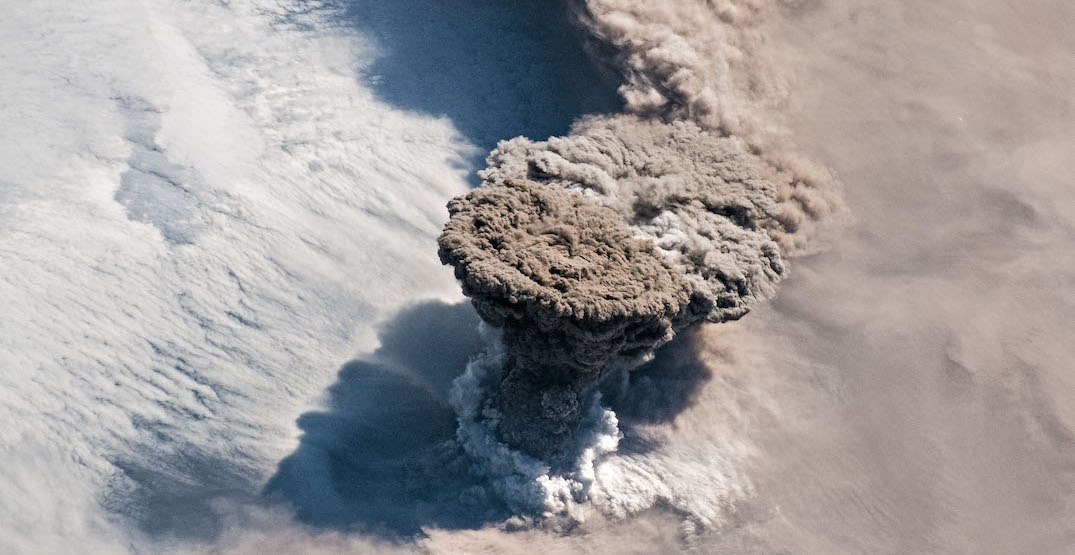 Raikoke Volcano, located on the Kuril Islands in Russia, has erupted for the first time in 95 years, and the magnitude of it was captured from all the way up in space.

Several satellites and astronauts on the International Space Station witnessed the thick plume of ash and volcanic gases shoot up from the 700-metre wide crater, as shared by NASA.

Astronauts captured a photo of the eruption on June 22, showing the volcanic plume dispersing at the area known as the “umbrella area,” which is where the air equalizes and the plume stops rising. 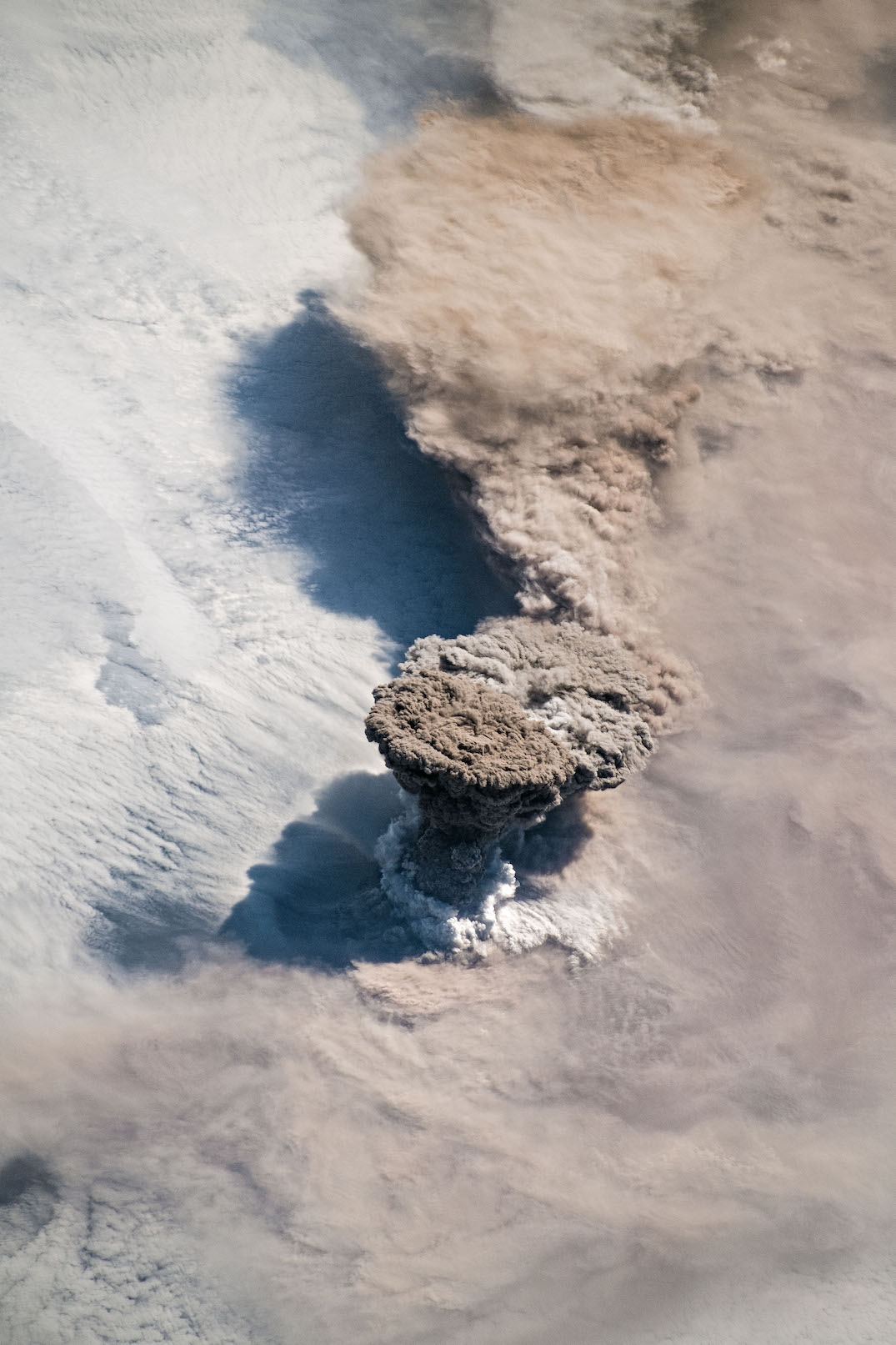 “What a spectacular image. It reminds me of the classic Sarychev Peak astronaut photograph of an eruption in the Kuriles from about ten years ago,” said Simon Carn, a volcanologist at Michigan Tech. “The ring of white puffy clouds at the base of the column might be a sign of ambient air being drawn into the column and the condensation of water vapour. Or it could be a rising plume from interaction between magma and seawater because Raikoke is a small island and flows likely entered the water.”

Unlike its active neighbours on the Kamchatka Peninsula, Raikoke rarely erupts. Prior to this date, its most recent eruptions were in 1924 and 1779. Only about 140 people live within 100 kilometres of this remote volcano.

Potentially large eruption started at Raikoke in the Kuril Islands. Last known eruption was a VEI 4 in 1924: https://t.co/ZbjCDGx2HT pic.twitter.com/Qnx8sgbBdh

If this is something you’d like to see with your own eyes, you may be in luck — the International Space Station is set to open to tourists in 2020! Get your cameras ready!