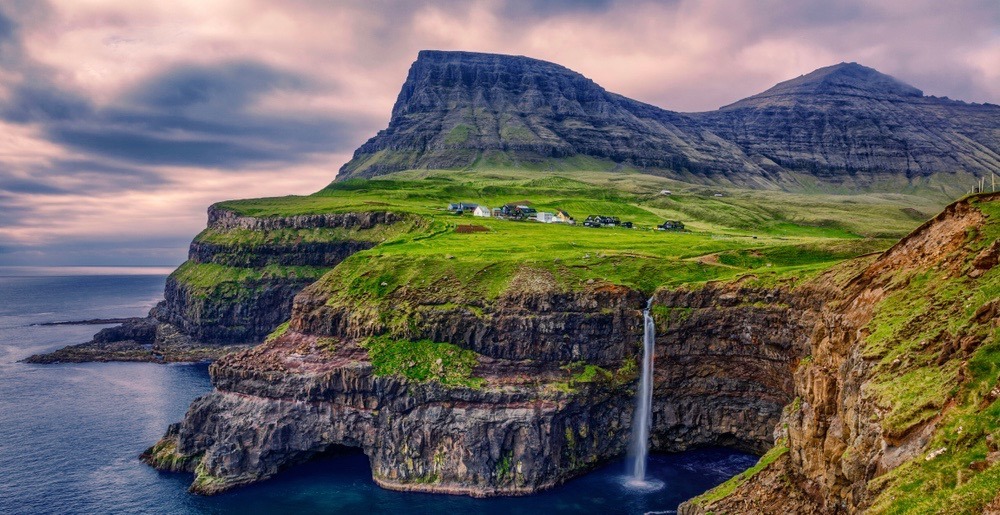 ‘Closed’ — a sign none of us want to see in front of Mother Nature’s best assets.

The benefits of tourism to most places are obvious, as tourist dollars can often make up a large portion of a country’s income. But when destinations become too popular, the tourist traffic can cause more harm than good.

Some destinations, such as Machu Picchu, are having to implement new laws to moderate the impact of tourist traffic. Others are having to close temporarily or altogether, in order to return the environment back to its rightful state.

Here are seven popular attractions that are, or will soon be, closed to tourists. 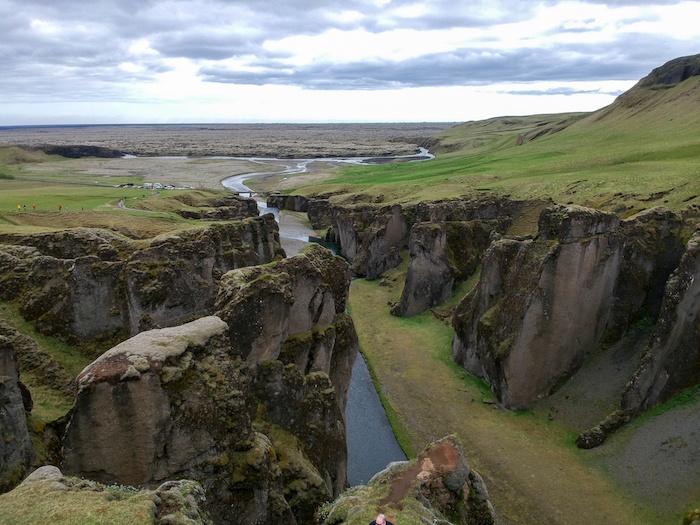 This beautiful canyon in Iceland is now closed to tourists and it’s all Justin Bieber’s fault. Although it probably wasn’t intentional (sorry Biebs, we’re always so hard on you).

Bieber apparently made this little-known canyon a popular destination when it was featured in his music video for ‘I’ll Show You’, in 2015. Guess 440 million YouTube views can translate into a bit of wanderlust, because the number of tourists visiting the canyon spiked from 150,000 to 282,000 between 2017 and 2018.

Unfortunately, all that extra foot traffic is causing havoc on the vegetation and the Environment Agency of Iceland has closed all access to the canyon until at least June this year in order to allow proper time for it to recover. 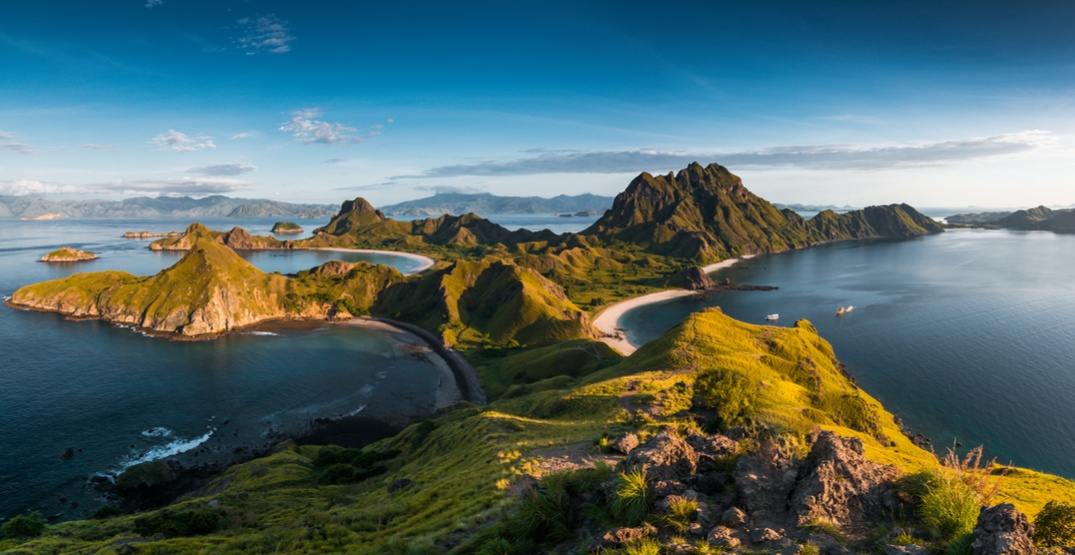 This beautiful island will shut down temporarily in 2020, and the reason is one we never thought we’d find ourselves writing… because people have been stealing dragons. Komodo Island is home to the world’s largest lizard, Komodo dragons, and they are a lethal creature. They have been going missing (although it is unconfirmed whether the thieves are tourists are locals) so authorities are shutting the island to increase the population of the lizard and protect their environment. 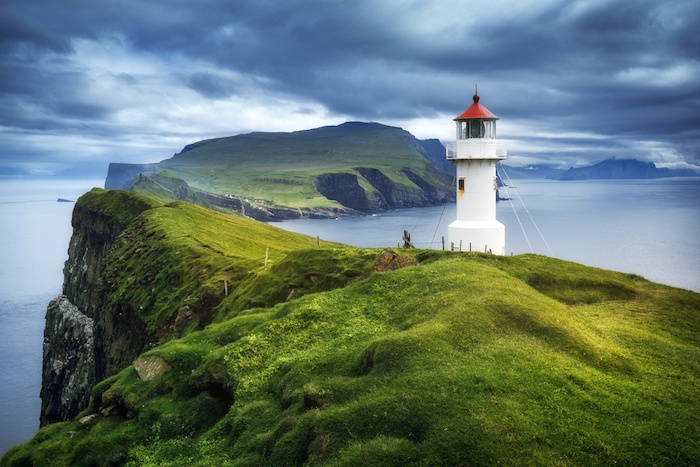 Located between Iceland and Norway, but actually a part of Denmark, the group of 18 rocky and volcanic islands have grown immensely in popularity in the last few years. Sadly, the impact of such popularity is taking a toll. According to CNN, the local government will close major tourist sights and attractions on the islands over April 26-27 2019 in order for them to undergo a massive clean up. Hotels will be open, and flights will continue. 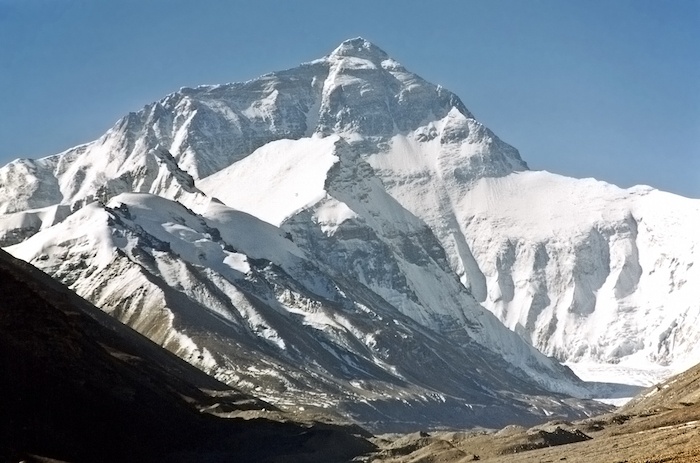 The Chinese base camp, located in Tibet, has closed access to the base camp to tourists without hiking permits because of the increasing problem of waste left by visitors. During three clean up operations last spring, eight tonnes of waste was reportedly collected. 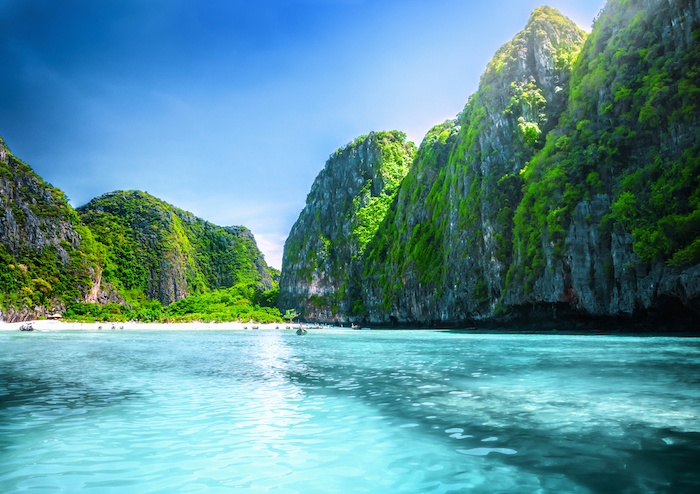 In 2000, the clear waters, white sand and limestone cliffs of Maya Bay, Thailand were the backdrop for the film ‘The Beach.’ Since then, it has become overrun with tourists wanting to experience the secluded cove. Initially closed for four months last year to allow the fragile ecosystem to repair, it is yet to reopen. In October 2018, Thailand’s Department of National Parks, Wildlife and Plant Conservation announced the bay would remain closed indefinitely.

The Filipino island, described as a “cesspool” by the country’s President, was closed for six months in April last year to undergo a massive clean up. Unregulated development and substandard sewerage systems (that was draining directly into the sea!) are among the mounting problems caused by an influx of tourists over the years. According to the Guardian, the island sees two million tourists per year.

Written by Greta Carew-Johns — Australian lawyer turned actress, living in Vancouver, who loves to travel and explore everything the world has to offer (except these seven spots).