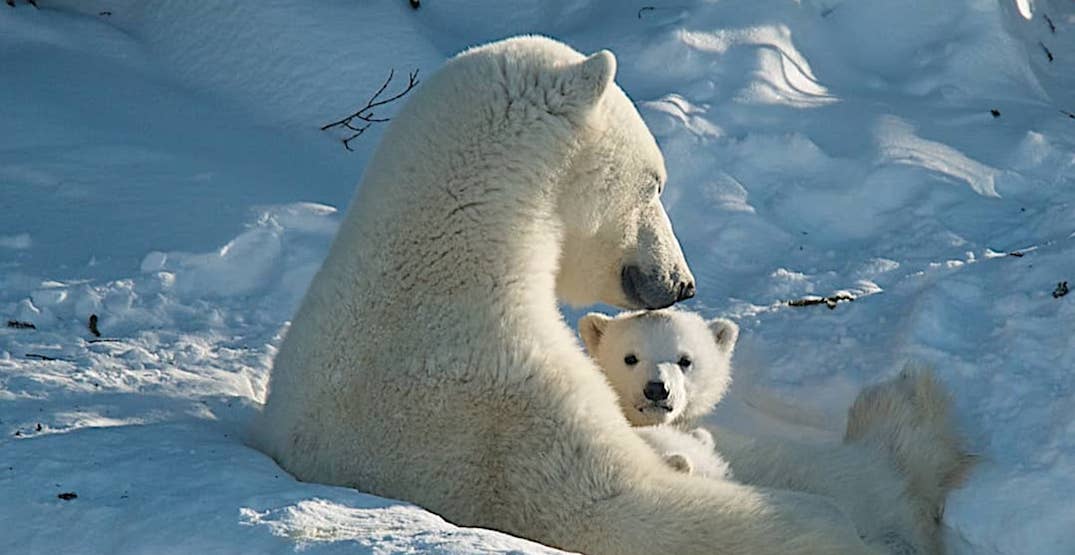 February 27 is International Polar Bear Day, and there’s no better day to learn more about the beautiful bear and take action in protecting their sea ice home.

Today, Polar Bears International is spreading awareness of polar bear conservation and the dire threat of their habitat loss. By educating ourselves on what is going on, we can better understand what this unique species is experiencing and what we can do to help.

“Sea ice loss from climate change is the biggest threat to polar bears throughout the Arctic,” says Krista Wright, Executive Director of PBI. “Polar Bear Day is a great way for everyone to learn more about this iconic species and discover ways they can help these animals and the Arctic ecosystem they call home.”

Based in Churchill, Manitoba (aka the polar bear capital of the world), PBI is conducting a series of live talks on their Facebook page with polar bear experts. You can interact with the experts in real-time or visit the page to watch the saved content.

PBI is also providing a look at life through the eyes of a polar bear named Ursula, in a video that follows a female polar bear around the Western Hudson Bay in Canada.

The video shares the following stats:

PBI is urging people to take action in polar bear conservation by supporting community projects such as renewable energy options and letting their representatives know that they support action on climate change and more protection for the environment.

PBI also encourages people to donate and help amplify its impact on the lives of polar bears through research and on-the-ground conservation efforts, or through symbolically adopting a polar bear.