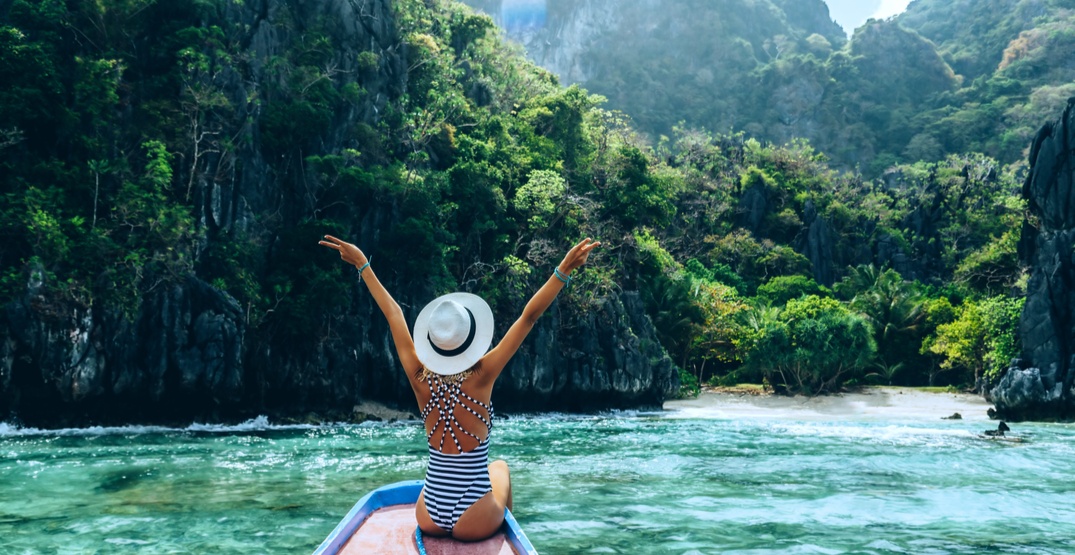 A new bill has been passed in the Philippines that requires each student to plant at least ten trees as a prerequisite for graduation.

House Bill 8728, known as “Graduation Legacy for the Environment Act,” applies to all students looking to graduate elementary, high school, and college. The aim is to protect the environment, conserve biodiversity, mitigate climate change, and adapt the country for poverty reduction and food security.

The species of trees must be appropriate to the location, climate, and topography of the area, prioritizing the planting of indigenous species. The trees shall be planted in forest lands, mangrove and protected areas, ancestral domains, civil and military reservations, urban areas under the greening plan of the local government units, inactive and abandoned mine sites, and other suitable lands.

The Philippines is a gorgeous country with some of the most stunning and lush natural landscapes you will ever see. With 7,641 islands dotting the seas of Southeast Asia, the Philippines has even been named one of the top three “Up-and-coming, can’t-miss-it, get-there-before-the-crowds destinations” in our Mark Your Maps Awards, as well as one of these “11 destinations that show off Mother Nature’s best work.”

A country as naturally appealing as the Philippines doesn’t get by without its challenges. Its white sand beaches and pristine waters attract tourists in the masses, so much so that the island of Boracay had to be shut down to tourists for six months to allow for rehabilitation after being described as a “cesspool” by the country’s president.

The Philippines also faces environmental issues, of which deforestation is a primary concern. Widespread development and agriculture have been causing a major decrease in forested areas across the country, with Forbes reporting that forested area in the Philippines dropped from 70 percent to 20 percent throughout the 20th century.

Kudos to the Philippines for taking a major step to keep this beautiful part of the world as Mother Nature had intended it!