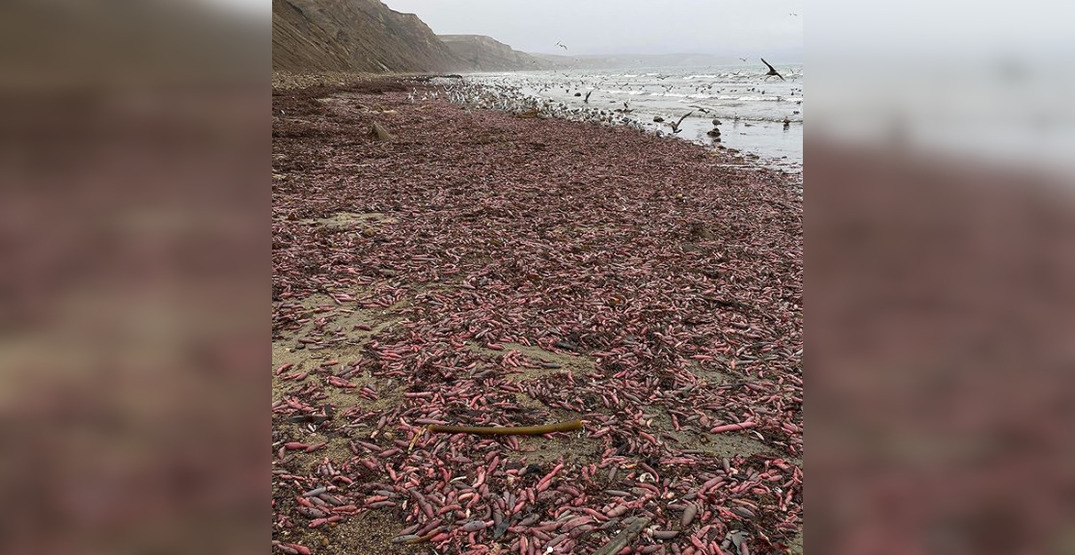 What appears to be thousands of phallic-looking creatures have washed ashore on a beach in California.

They are actually a type of worm, — the fat innkeeper worm — but, based on their appearance, they have received the new and creative name of “penis fish.”

According to the BBC, typically, they bury themselves underneath the sand and live underground.

However, recent storms have uprooted the worms at Drakes Beach, located roughly 50 miles north of San Francisco. The shoreline is now covered in the strange little critters.

“Yes, the physical design of the fat innkeeper worm has some explaining to do. But the fat innkeeper is perfectly shaped for a life spent underground,” biologist Ivan Parr wrote in a post for Bay Nature Magazine.

The worms — formally known as Urechis unicinctus — are normally found in East Asia and are considered a culinary delicacy in countries such as China and Korea.

That’s right, you can eat them too.

If you’re looking for a new phrase to add to your repertoire. You can now accurately tell someone to “go eat a bag of penis fish.” (You’re welcome.)

In North America, these thick, pink, sausages live in shallow water along the west coast between Baja, California and southern Oregon with sitings of large concentrations between Monterey and Bodega Bay.

“So, whether or not you feel privileged by its presence, U. caupo is an almost uniquely California experience, perhaps having the best claim for State Worm,” Parr stated.

The worms aren’t uniquely shaped for our juvenile amusement, however.

Their shape is for survival.

The worms dig U-shaped holes on mudflats and beaches and utilize these tunnels to help catch food.

These little meat tubes are survivors too. 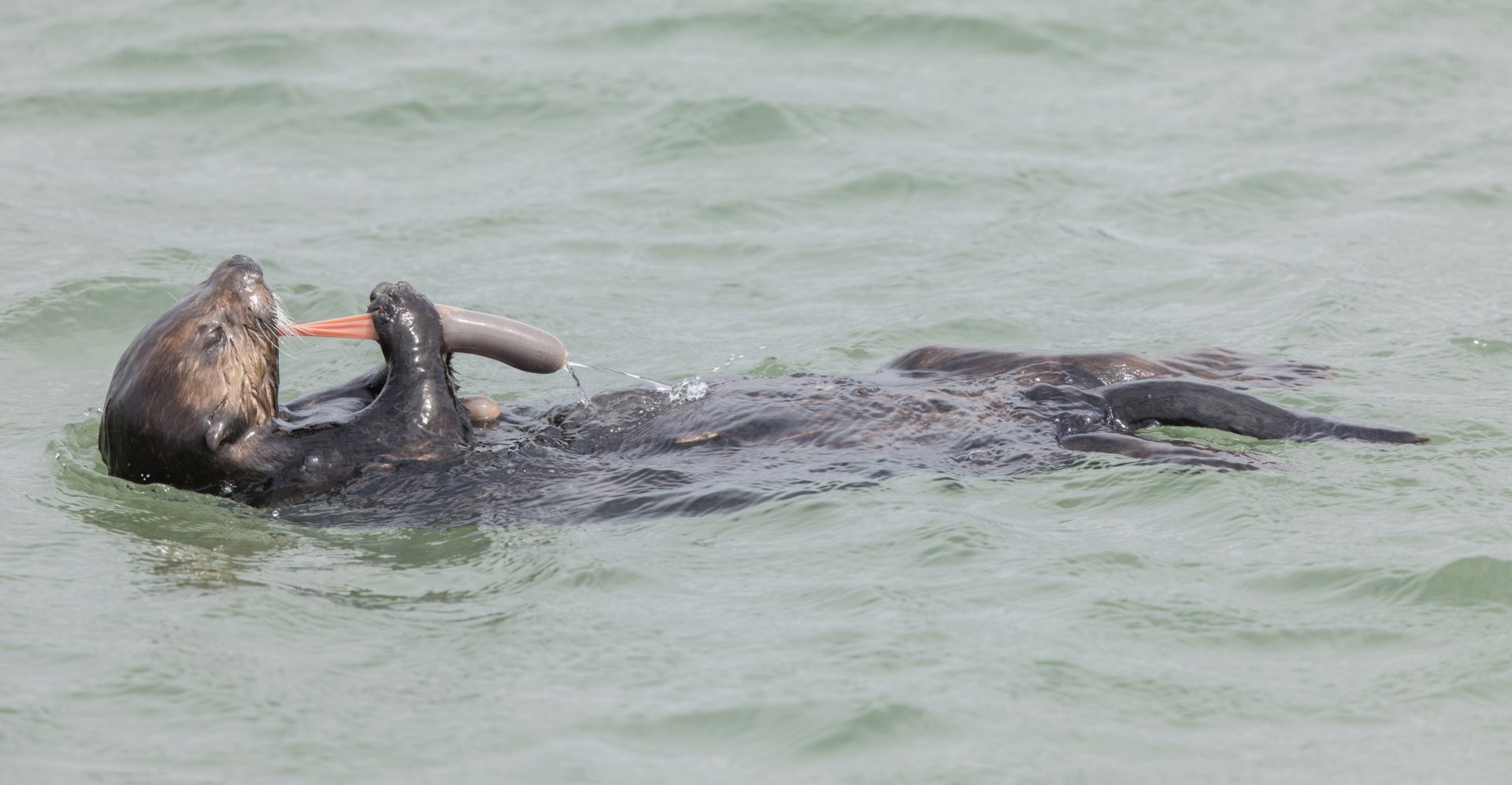 There is fossil evidence of these U-shaped burrows dating back 300 million years with some worms living up to 25 years, said Parr.

Predators of the “penis fish” include otters, rays, gulls, and sharks.