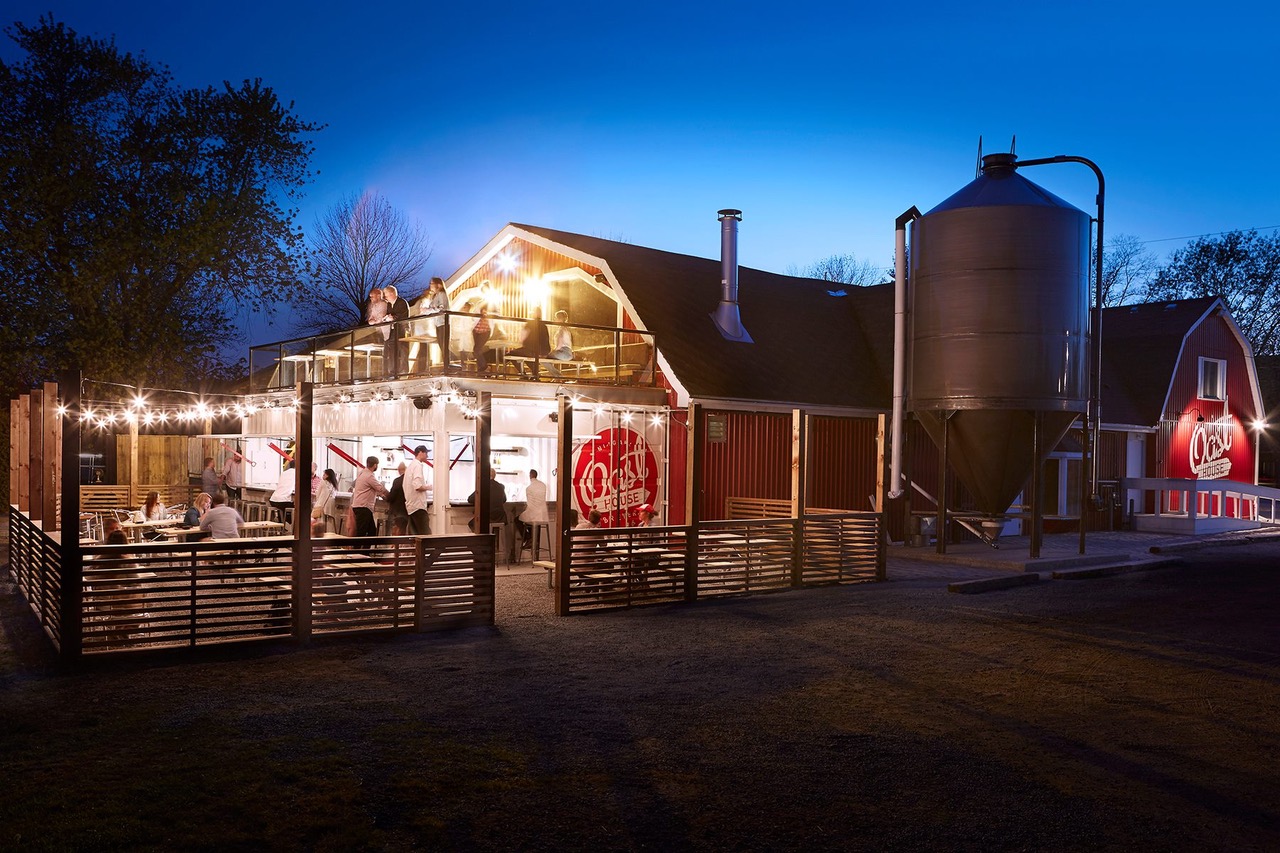 Living in Toronto, you can find a great brewery just steps away from your condo. In the west-end, you’ll find some of the best beers at Laylow Brewery, Bandit Brewery or Burdock Brewery. Over in the east, you can find the locals hanging out at Left Field Brewery, Eastbound Brewing Company and Saulter Street Brewery.

But if you’re looking to try something new, here are five breweries to plan your summer vacation around.

Located just outside of downtown Collingwood, The Collingwood Brewery is the place to be on a warm’s summer night. Cool off after a busy day at their outdoor beer garden with a Lemon Drop Sour or the Whites Bay IPA.

White the countless wineries attract visitors to this region, the Niagara Oast House Brewers is the perfect spot for an afternoon pint or to enjoy live music and dinner in the evening. Order a flight to mix up their classic Saisonor Biere de Garde with one of their seasonal specials.

On the picturesque Manitoulin Island, the patio of the Manitoulin Brewing Co. is a must-visit in the summer hangout for locals and visitors gathering over a pint at their communal patio tables or grabbing a bite at their silo snack bar. The names of the beers were inspired by nearby landmarks like the Swing Bridge Blonde Ale, Cup & Saucer English Ale, Bridal Veil Pale Ale.

The large taproom at the Imperial City Brew House is a great place to gather all year long with a pint with friends. If you’re not afraid to experiment with flavours, add the Chocolate Peanut Butter Porter, Mary Jane Session IPA and the Goodbye Gravity Cream ale to your flight.

It is worth the trip to Thunder Bay for a fresh pint from the Sleeping Giant Brewing Company, named after Sleeping Giant Provincial Park. The beer is made from the water from Lake Superior, brewed with local hops and other ingredients to make their signature brews like Northern Logger and Mr. Canoehead Red Ale.