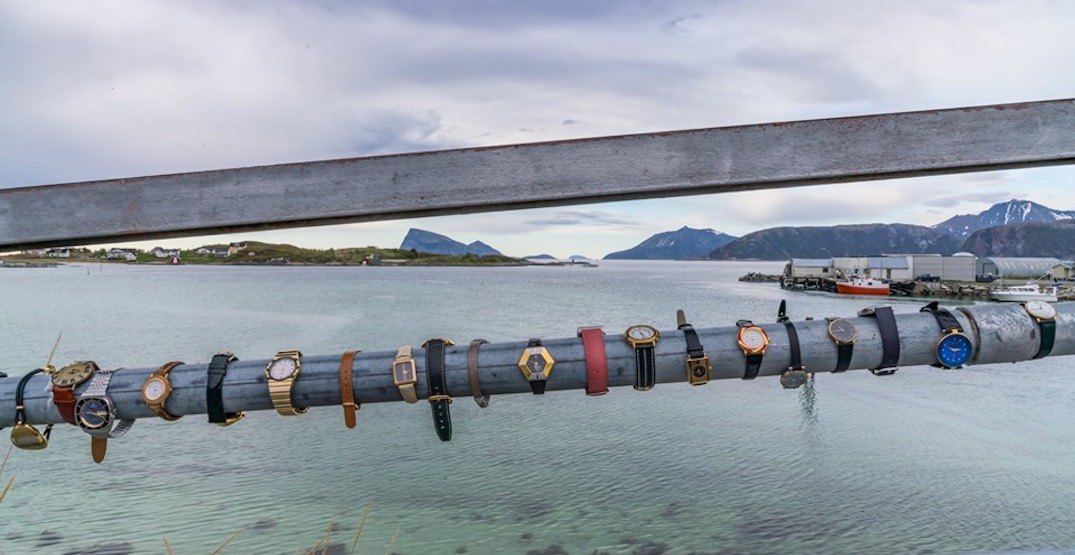 Imagine a world where the concept of “time” doesn’t exist.

There would be no running behind schedule, no watching the clock tick-tock until the end of your shift, no pressure to fall asleep or wake up at a certain time.

An island in Norway is campaigning to make all of this a reality.

Noway’s picturesque island of Sommaroy in West Tromsø is home to 300 residents. Located north of the Arctic Circle, the island sees 24/7 daylight from May 18 to July 26 — that’s 70 days where the sun doesn’t set, and its residents feel that they don’t experience “time” like parts of the world with more rigid solar schedules.

Enter the Time-Free Zone campaign, which aims to abolish the concept of time.

The aim of the Time-Free Zone campaign is to provide flexibility, according to its leader Kjell Ove Hveding.

“All over the world, people are characterized by stress and depression,” he shared with Norwegian broadcaster NRK, as reported by The Independent.

“In many cases this can be linked to the feeling of being trapped, and here the clock plays a role. We will be a time-free zone where everyone can live their lives to the fullest.

Of course, children and young people still have to go to school, but there is room for flexibility.

“One does not need to be put into a box in the form of school or working hours,” Hveding is quoted as saying. “Our goal is to provide full flexibility, 24/7. If you want to cut the lawn at 4 am, then you do it.”

A video shared on the campaign’s Facebook page that the residents do “what we want, when we want” and if someone wants to paint their house at 2 am or cut the grass at midnight,  or take a swim at 4 am, it’s all fair game.

Sommaroy’s citizens have demonstrated their commitment to abolishing the concept of time by fastening their watches and timepieces to the bridge that connects the island to the mainland.

What are your thoughts on a place where time doesn’t exist? Let us know in the comments below!