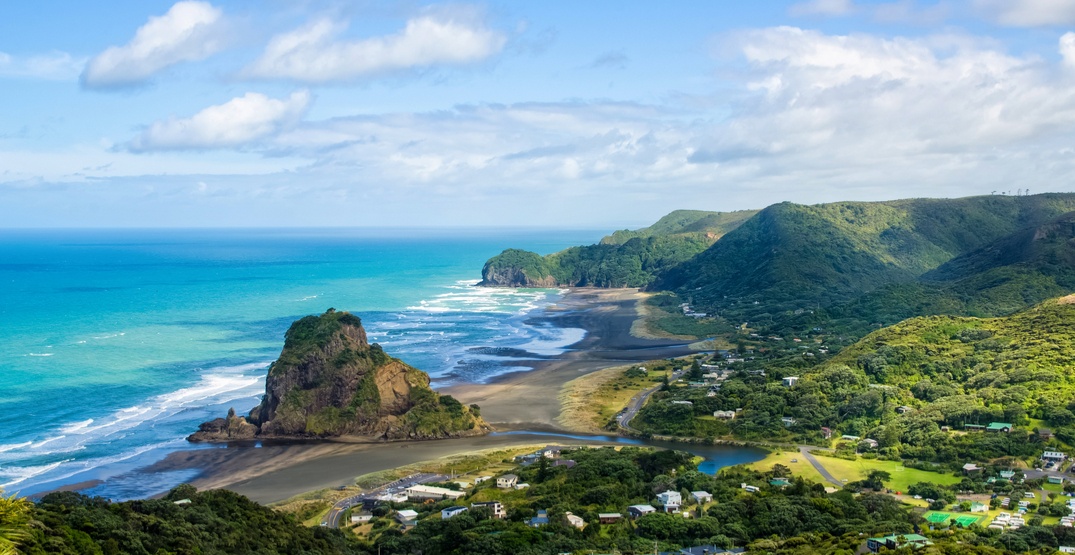 First Europe announced the ETIAS, a new travel authorization for visitors from over 60 countries.

Read all about the new requirements here.

Globetrotters may be left wondering, why all these extra costs? We’re on a tight budget as it is! We just want to explore the world, okay!?

New Zealand has revealed the reasoning behind the country’s new visitors’ fee: To combat over-tourism.

It’s no secret that destinations are having to shut down due to the effects of over-tourism, from Thailand’s Maya Bay to the Icelandic canyon seen in Justin Bieber’s music video.

“Projects funded by the IVL will contribute to the long-term sustainability of tourism here, by protecting and enhancing our natural environment, upholding New Zealand’s reputation as a world class experience and addressing the way vital tourism infrastructure is funded,” New Zealand’s Minister of Tourism Kelvin Davis shared via The Points Guy.

New Zealand has seen a rapid increase in tourism over recent years, with 3.82 million people visiting the country in 2018 — an increase of 1.2 million people compared to 2013. It is estimated to see over five million visitors by 2024. That’s more than the country’s actual population, which is around 4.9 million.

“For many years in New Zealand, we had levels of visitor arrivals that we could cope with and that could be sustained,” said professor James Higham, from the University of Otago’s Department of Tourism. “For most of the last decade, the growth in arrivals to New Zealand has been high and relentless.”

Through this new tourism tax, visitors will be helping contribute to the infrastructure and natural environment that they are enjoying throughout their trip.