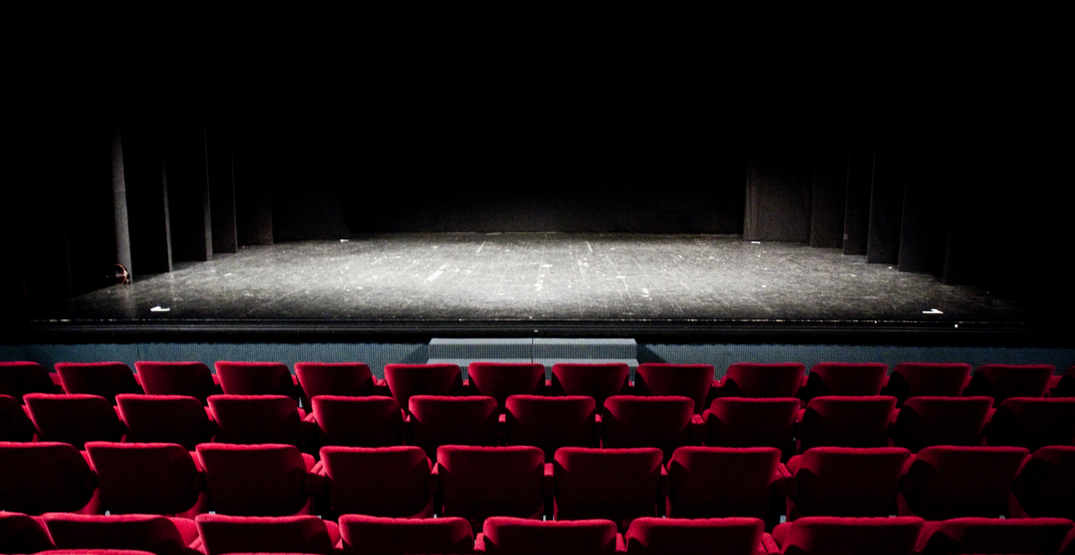 Those anticipating a return to the lights and glamour of New York’s Broadway stages will have to wait a little longer as the shutdown of performances has been extended again, this time through the remainder of 2020.