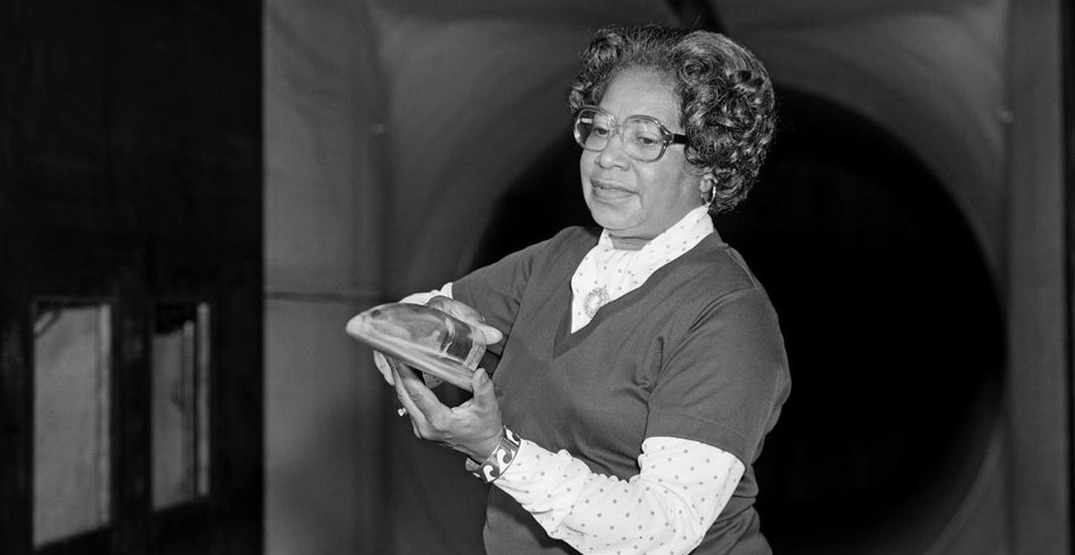 The headquarters of the National Aeronautics and Space Administration, aka NASA, in Washington DC, has officially changed its name to honour the first Black female engineer in the agency, Mary W. Jackson.

NASA Administrator Jim Bridenstine made the announcement in a press release issued on Wednesday, which commended Jackson for her dedication, determination, and various contributions to the organization.

A true trailblazer, Jackson began her career at NASA in 1951 in the West Area Computing Unit at the Langley Research Center in Hampton, Virginia, which at the time was still segregated. She was a skilled mathematician and aerospace engineer who was passionate about her work as well as the promotion of hiring and advancing women’s careers in the fields of science, technology, engineering, and mathematics at NASA.

For those who may not be familiar with her name, the work produced out of the West Area Computing Unit, and Jackson herself, gained national notoriety in 2016 through Margot Lee Shetterly’s book, Hidden Figures: The American Dream and the Untold Story of the Black Women Mathematicians Who Helped Win the Space Race. The book was later adapted into a movie entitled Hidden Figures, which was released in 2017 featuring actress and musician Janelle Monáe, who portrayed Jackson.

“Mary never accepted the status quo. She helped break barriers and open opportunities for African Americans and women in the field of engineering and technology,” Bridenstine explained, continuing that it is appropriate that the headquarters are located on “Hidden Figures Way,” as it serves as a reminder of Jackson’s contributions to the agency.

Our headquarters building in Washington, D.C., will be named after Mary W. Jackson, the first African-American female engineer at NASA. She started in @NASAaero research and later moved into the personnel field, working to ensure equal opportunity in hiring and promotion. pic.twitter.com/eMandeaMyv

“Hidden no more, we will continue to recognize the contributions of women, African Americans, and people of all backgrounds who have made NASA’s successful history of exploration possible.”

Carolyn Lewis, Jackson’s daughter, is grateful that the organization has chosen to honour her mother’s legacy.

“She was a scientist, humanitarian, wife, mother, and trailblazer who paved the way for thousands of others to succeed, not only at NASA but throughout this nation,” she stated.

Jackson and her fellow colleagues and “Hidden Figures,” Katherine Johnson, Dorothy Vaughan, and Christine Darden, were honoured in 2019 when President Donald Trump signed the Hidden Figures Congressional Gold Medal Act in recognition of the women who worked as mathematicians and engineers at NASA between the 1930s and 1970s.