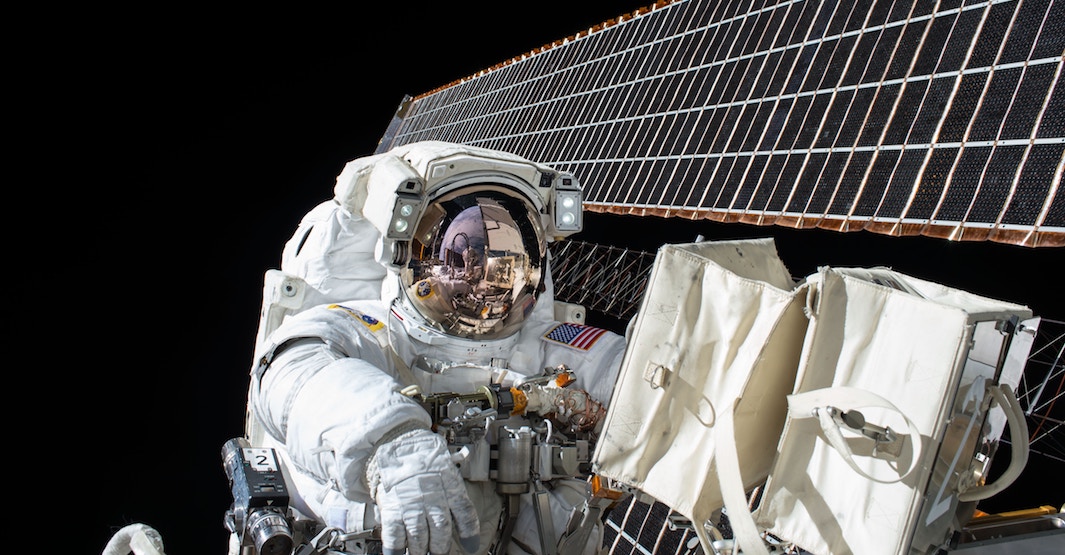 Astronaut on a spacewalk. (Unsplash)

NASA announced Monday that it is canceling its first all-female spacewalk, originally scheduled for March 29.

Spacewalks, in which two astronauts suit up and leave the International Space Station, have been happening fairly regularly since 1998, with 214 spacewalks reported in the last 21 years.

While most of these missions have been conducted by male astronauts with the help of female crew members, there has never been an all-female spacewalk and it looks like that may remain the case for the time being.

NASA astronauts Anne McClain and Christina Koch were scheduled to execute the first all-female spacewalk with all-female support on March 29 — just in time for Women’s History Month — but it looks like the historic mission will have to wait.

According to a statement issued by NASA, “Following the first spacewalk, mission managers decided to adjust the assignments, due in part to spacesuit availability on the station.” 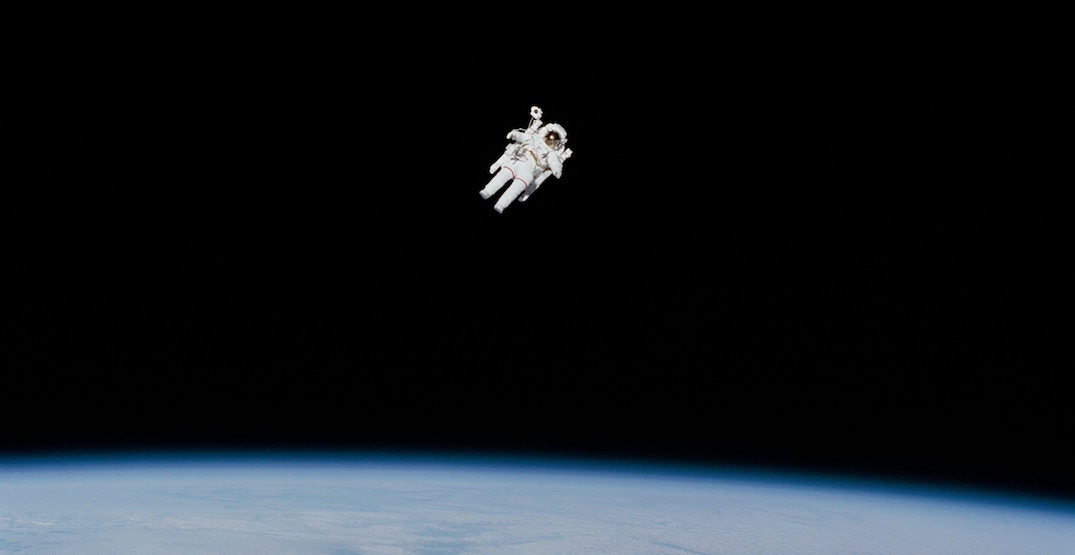 Astronaut on a spacewalk. (Unsplash)

Having gone for her first spacewalk last week (and becoming the 13th woman to walk in space!) McClain learned that the medium-size upper torso of the spacesuit fit her best. But here’s the kicker: apparently only one medium-sized spacesuit can be made ready for the scheduled Friday walk — and Christina Koch is already scheduled to wear it.

“We do our best to anticipate the space suit sizes that each astronaut will need, based on the spacesuit size they wore in training on the ground, and in some cases, astronauts train in multiple sizes,” said NASA spokesperson Brandi Dean. “However, individuals’ sizing needs may change when they are on orbit, in response to the changes living in microgravity can bring about in a body.”

This Friday’s mission will still take place as regularly scheduled, just with one new astronaut Nick Hague replacing McClain. While McClain is still scheduled to perform her next spacewalk on April 8, it looks like an all-female mission will have to wait.