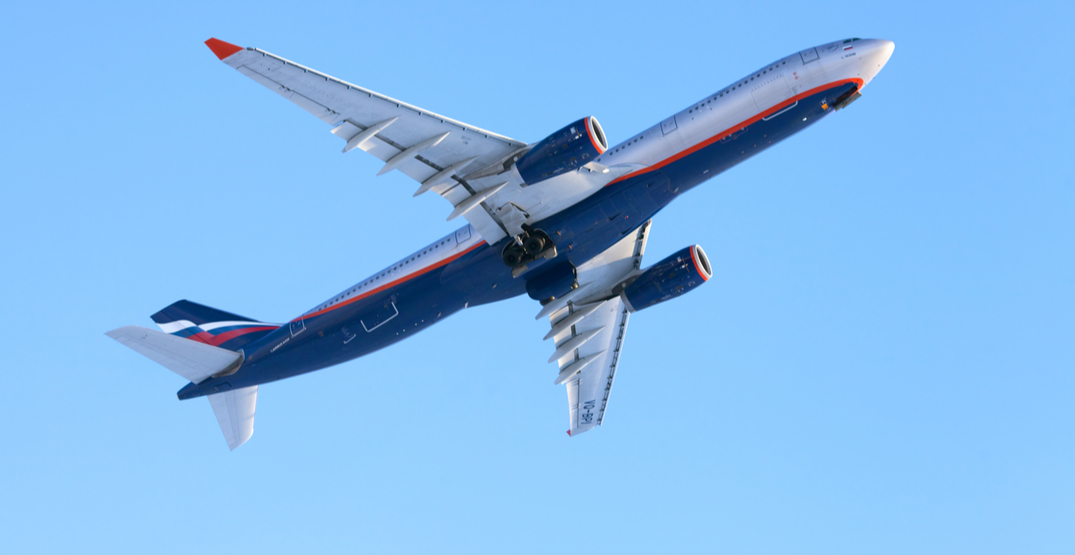 There are many kinds of travellers.

Two common, yet very opposite examples are those who arrive at the airport eons ahead of their scheduled departure time — ahem, type A personalities — and those who like to live dangerously and show up as late as possible — aka, procrastinators.

No shade intended. We are who we are!

However, even if you arrive early with the best of intentions, life sometimes throws a curveball in the shape of a delayed or ultimately cancelled flight.

Some airlines and airports are more notorious for less than stellar timeliness than others.

Thankfully, travel data and analytics company, Cirium, has comprised a comprehensive list of the most (and least) punctual airlines and airports in 2019 in their recently released On-Time Performance (OTP) Review.

The purpose of the OTP Review is to identify those that stand out as the best performers, both airlines and airports, for the most reliable on-time flight operations of 2019.

Hopefully, this information will provide some valuable insight that could assist in shaping your travel plans in the new year.

Coming in at number one is Russia’s Aeroflot as the most on-time mainline airline.

For context, mainline flights are those operated by an airline’s main operating unit instead of by regional alliances or subsidiaries.

According to the extensive research conducted by Cirium, by size and region, 86.7% of Aeroflot flights were on time in 2019.

Japanese airline, All Nippon Airways, came in a very close second, with 86.3% of its flights being on time.

Delta Air Lines, which came in first last year, dropped a couple of places on the list coming in third place in the global category, with 85.7% of flights on time. However, it did remain in first place for the North America category both in mainline and network.

Latin American airline LATAM punched in at the top-ranking spot for the global network airline category, with 86.7% of the flights in their network arriving on time.

Aeroflot also claimed the title of the most punctual airline in Europe for 2019.

In the Asia Pacific region, ANA claimed the top spot for punctuality.

Copa Airlines was named most on-time in Latin America, and Qatar Airways defeated Emirates for the top ranking in the Middle East and Africa.

Japanese airline StarFlyer claimed the title as the most punctual budget carrier, with 91.4% of their flights arriving on time.

Russia also claimed the top spot regarding punctual airports with Moscow’s Sheremetyevo International (SVO) operating as the most airport with the most on-time departure flights, with 95% leaving on schedule.

SVO was also number one for the large-sized airport category.

In terms of those who left more to be desired, Scandinavian Airlines (SAS) took the number 10 spot on the global-mainline ranking, with 79.9% of flights with on-time arrivals.

Emirates came in at number 10 regarding the global-network category, with 81.02% on-time arrivals.

Frontier Airlines fell to the bottom slot for both the mainline and network categories for North America, with only 74.44% of flights arriving on time.

In Europe, with 77.4% on-time flight arrivals, Norwegian Air Shuttle came in at number 10 for the mainline category while Austrian Airlines came in last for the network category, with 79.02% on-time flights.

Regarding airport size, Fukuoka Airport (FUK) in Japan came in last at 88.02% on-time departures in the large airport category.

For the full 54-page Cirium On-Time Performance Review 2019, you can visit the Cirium website.