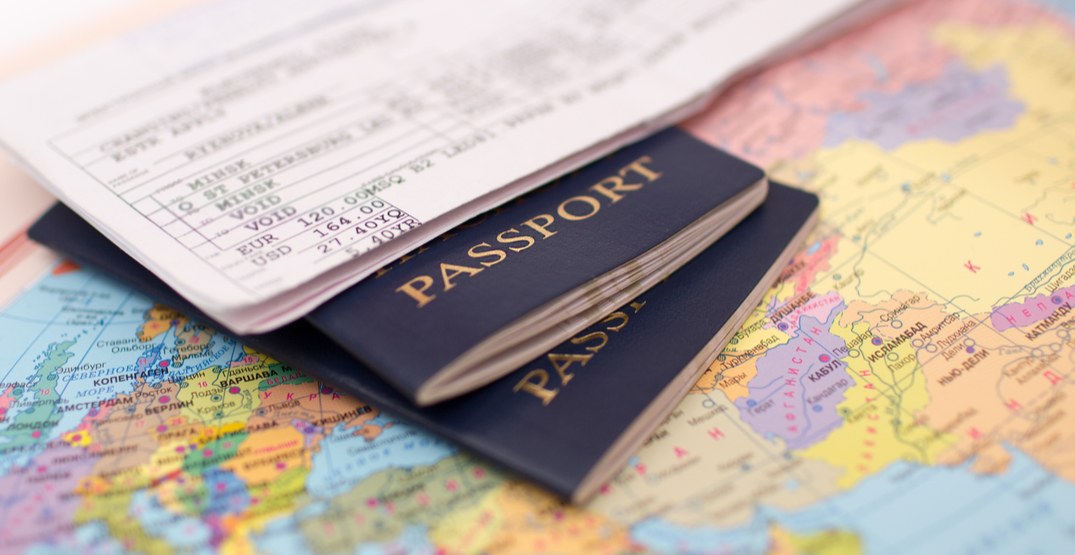 Ever wonder where your country ranks compared to the rest?

Passport Index is a global ranking of all the countries in the world, ranked from most powerful to least.

It’s all about global mobility; the freedom to travel and move around the world, and, according to The Passport Index, it’s based on the number of countries that grant visa-free access to each passport holder. 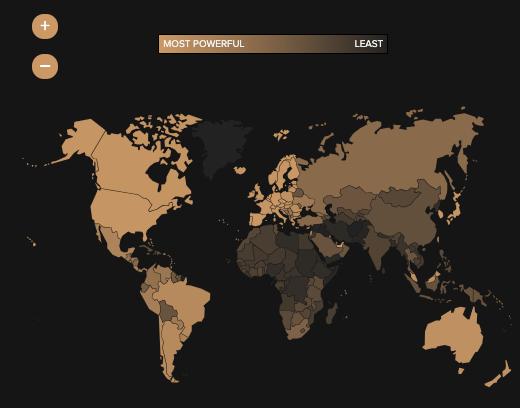 At the top of the list is the UAE, followed by a tie between Luxembourg, Finland, Germany, and Spain in second place. 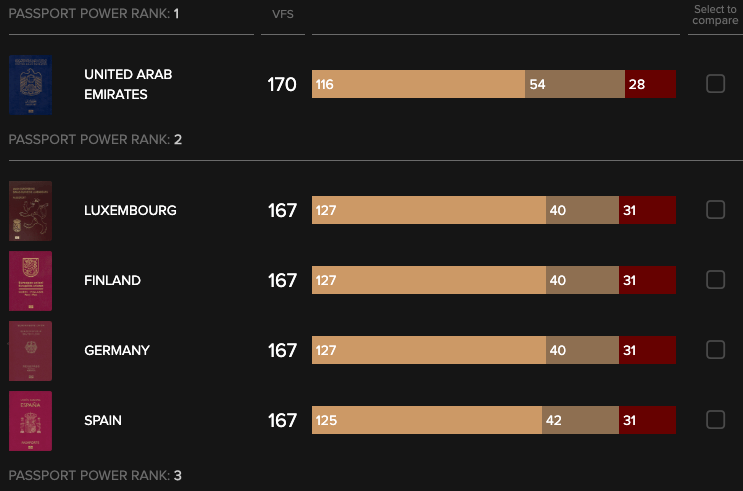 The fourth most powerful passports are a tie between France, Belgium, Greece, Malta, Norway, Japan, Ireland, and the USA. 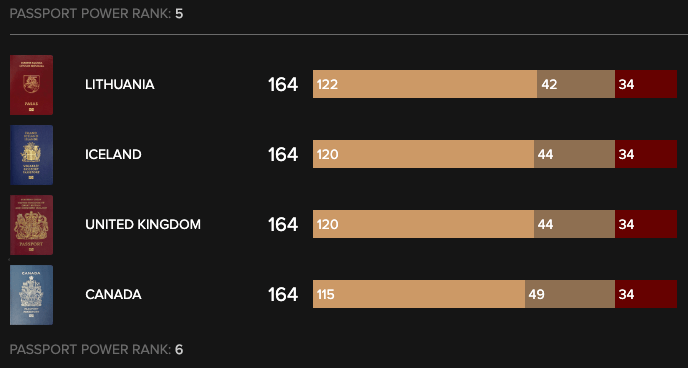 At the bottom of the list is Iraq, followed by Pakistan and Syria.

For the full list and to see where your country ranks, visit Passport Index’s ranking.

Share your most patriotic photos from your country with us using #dailyhivemapped!