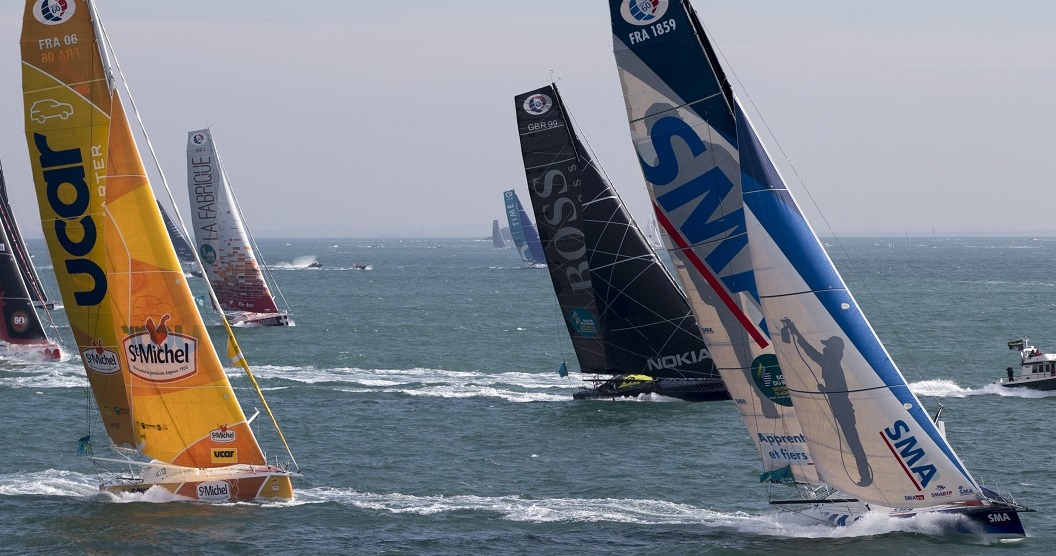 On Sunday, November 4, 2018, more than one hundred boats left Saint-Malo in Brittany to sail across 3,583 miles in the Atlantic Ocean from France to Pointe-a-Pitre in Guadeloupe. This historic race takes place every four years in November and is currently celebrating both its 40th anniversary and 11th edition.

The Route de Rhum traces the historic rum routes that sailors travelled from the Caribbean to France to bring the liquor to the mainland. Sugarcane and other items on the island were used to make rum that was brought back to France. Still to this day, Guadeloupe produces rum distilled by eight distillers on the islands with the best rums coming from the island of Marie-Galante in Guadalupe. 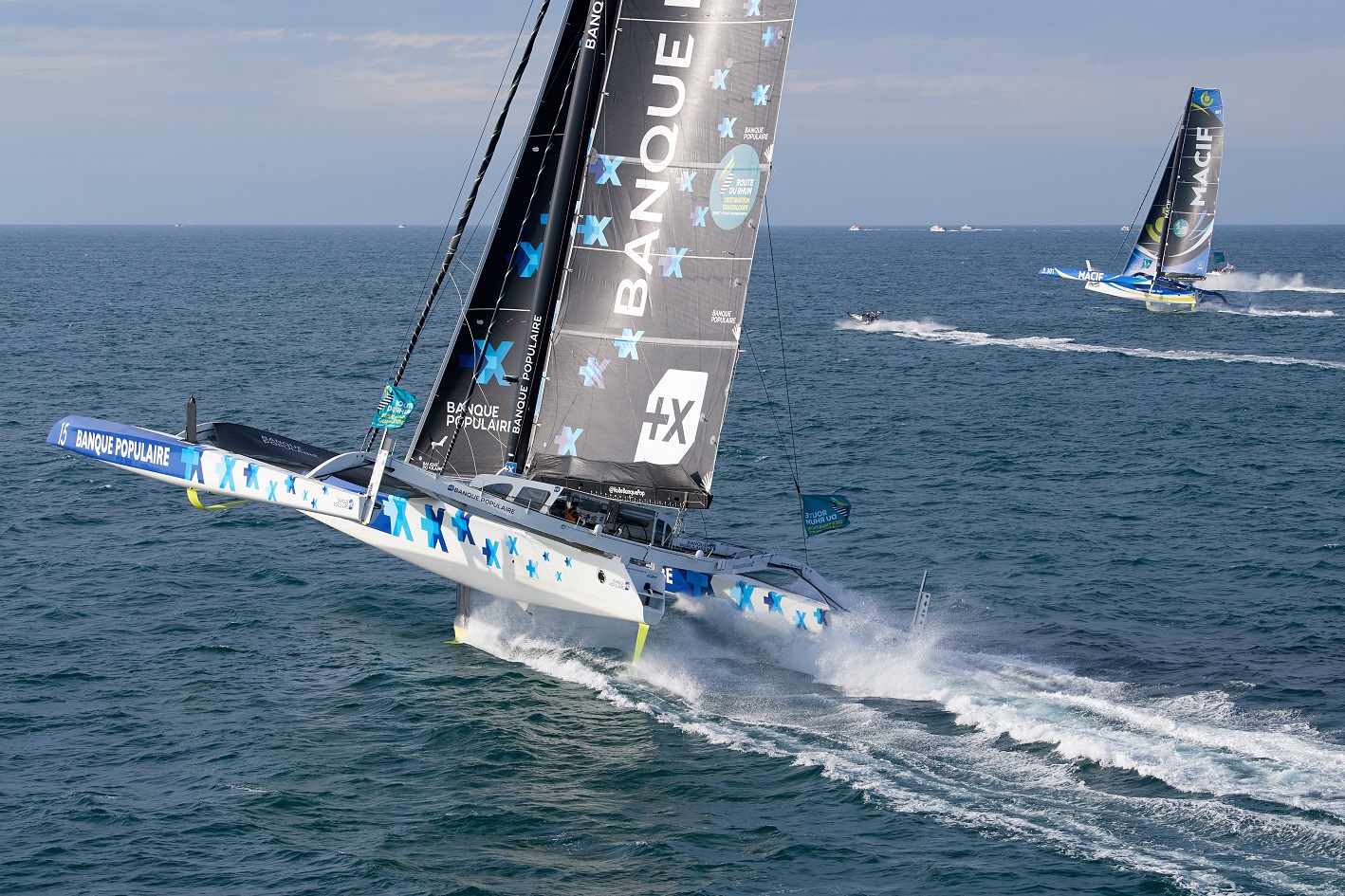 During the first competition in 1978, only 38 sailors signed up and the race was won by Canadian Michael Birch in his boat Olympus Photo. This Squamish, British Columbia native beat his competition by 98 seconds sailing across the Atlantic Ocean after 23 days, six hours and 58.35 seconds.

Today, some of the fastest racers are able to cross this route in just under a week, literally flying from the starting line as they begin with an immense amount of speed. A record-breaking 123 boats have signed up to set sail on this single-handed course with the fastest skipper expected to arrive in Guadeloupe in one week and the slowest trailing behind in 28 days.

All eyes are on Loïck Peyron who holds the record for fastest race time ever.

The race is focused on sustainable development, joining with the group Ocean as Common as the Official Sustainability Partner to the 2018 edition of the race. They are integrating responsibility and sustainable management and future. The purpose of this year’s race is to raise awareness around issues relating to ocean health.

The scale and diligent planning of this race is an example for sustainability practices worldwide highlighting the importance of environmental conservation committing to shrinking their environmental food print while also prioritizing their commitment sustainable management and future. 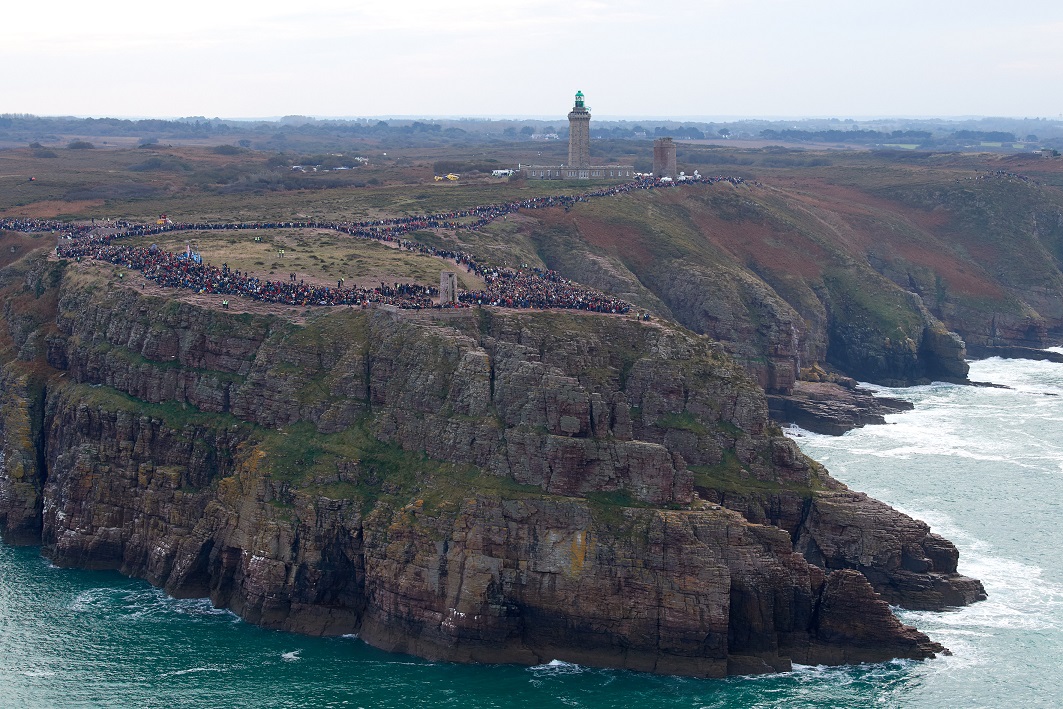 Race villages are open to the public and spectators in both Saint-Malo and Pointe-a-Pitre at the Memorial ACTe Museum. To follow the journey online, head over to their website to watch a tracker online.