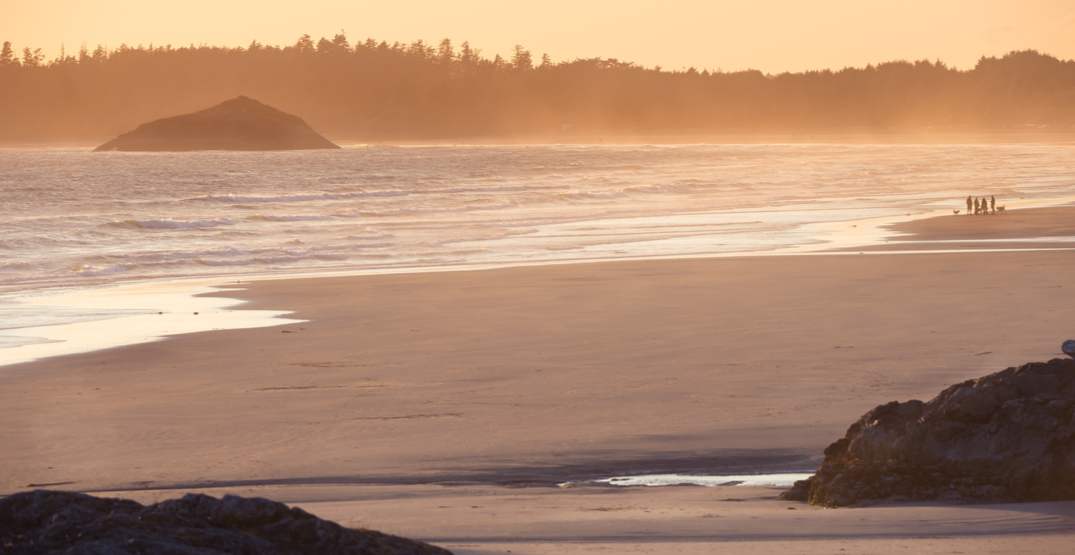 Whoever said Canada doesn’t have world-renowned beaches (we’re looking at you, Australians), has clearly never been to Long Beach.

For the second year in a row, Long Beach in British Columbia has been named one of the World’s Top 50 Beaches by FlightNetwork, this time moving up from the 38th to the 31st spot!

“Resting in the emerald forest bordering the beach is the Green Point Campground, which is especially enjoyable in the summer as activities like swimming, fishing, and kayaking can easily be enjoyed.”

Close your eyes Torontonians, but the west coast really is earning its reputation as the best coast.

In addition to Long Beach earning its spot on the World’s Top 50 Beaches list, FlightNetwork’s ranking of the World’s Best City Beaches has named not one but TWO Vancouver beaches within the top 20!

Okay enough bragging, who else is ready to hit the beach?

“You’ll get lost wandering for hours on Long Beach’s stunning shoreline as you listen to the soft crashing of ocean waves on one side and the musical songs of the birds in the forest on the other,” FlightNetwork quotes Sajjadur Rahman of The Daily Star.

The website ranked each beach on a set of criteria including “Sheer Untouched Beauty,” “Remoteness,” days of sun, and average temperature.

Here are the top 10 best beaches in the world, according to FlightNetwork: