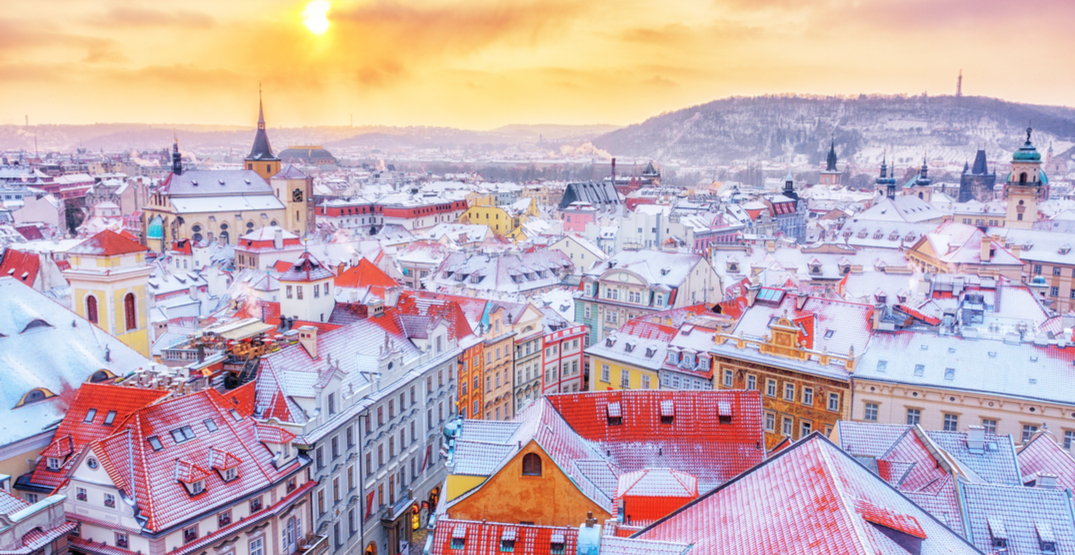 Myths. rumours, gossip: Even the best of us can get caught up in believing something that’s not 100% accurate. Especially if it sounds too good to be true.

“You can’t travel during the holidays, it will cost you a fortune.” Heard this one before? Well, this ain’t always the case, dear wanderlusting friends.

We’ve teamed up with KAYAK to help debunk some myths about holiday travel. Good deals do exist, so let’s separate fact from fiction. 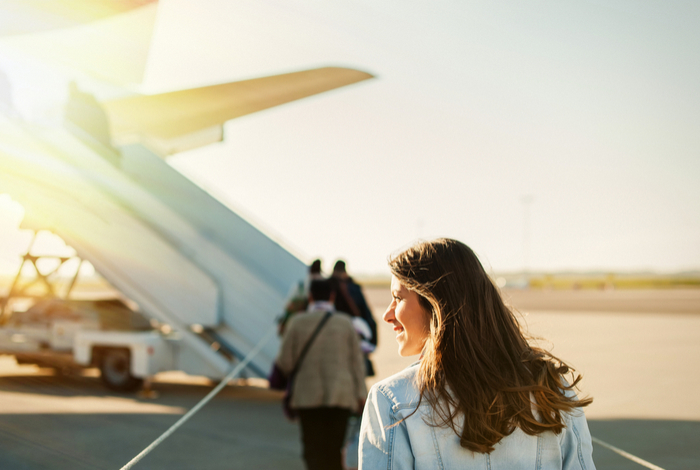 You’ve been dreaming about starting the new year on a tropical beach or exploring a medieval European city but decided against booking because of a myth that it’s overly expensive to fly internationally during the holidays.

Based on KAYAK’s historical data, planning is key for international travel. Booking about seven to eight weeks in advance is the sweet spot when median airfare can be found for under $700. And, if you’re looking to escape the cold without breaking the bank — Cancun snagged the number one spot for most popular New Year’s Eve destination this year with median airfare under $600.

MYTH: It costs A LOT to fly to other Canadian destinations 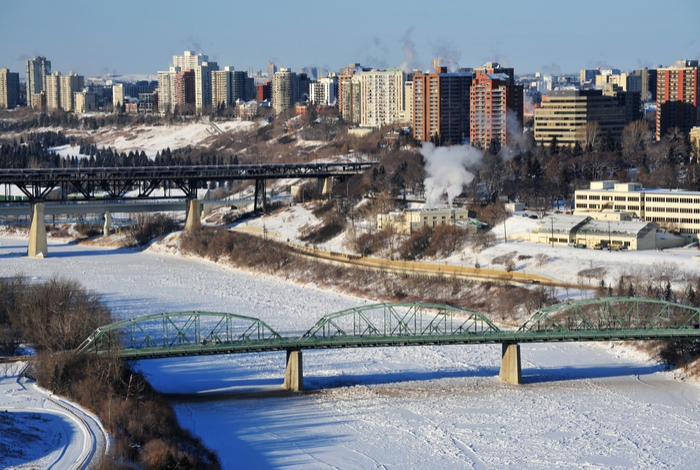 You don’t have to go halfway across the world to experience a different kind of Christmas magic. In case you forgot, Canada is a massive country and there’s so much to explore beyond your doorstep. Yet the misconception that flight rates are extortionately priced results in a lot of people spending the holidays at home.

Edmonton is becoming increasingly popular for Canadians to visit, with KAYAK searches up 23% year over year. The city boasts many must-visit spots like the illuminated Candy Cane Lane, and popular new Venezuelan comfort food restaurant, Avila Arepa. And, while median airfare hovers around $350 in December it drops to about $255 in January, according to KAYAK.

MYTH: You can’t afford to visit NYC for NYE 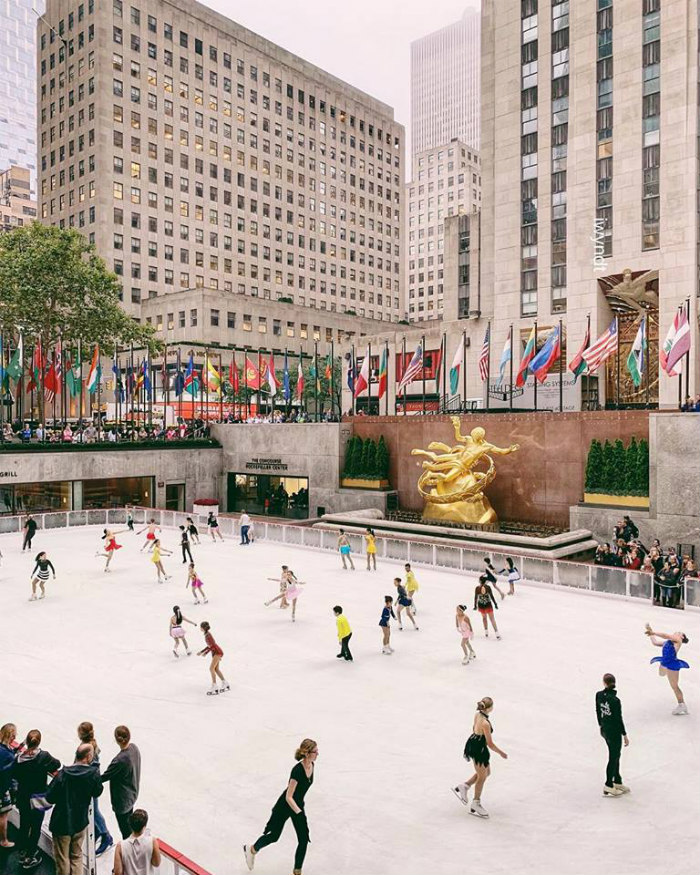 The Big Apple has long been associated with Christmas carolling, romantic ice skating, jaw-dropping window displays, and so much more. Experiencing the real fairy tale that is New York this season doesn’t have to be something that’s limited to characters in your favourite holiday movies.

For the procrastinators out there still debating their New Year’s Eve plans, you still have some time. According to KAYAK’s historical data, the sweet spot for booking travel to NYC for New Year’s Eve is two weeks out when median airfare drops below $300.

This means you can always take an impromptu trip to NYC and take the ferry over to Staten Island, go ice skating at the iconic Rockefeller, or start your new year off with a breakfast at the famous Russ & Daughters. True magic.

Search the best value flights and hotels for your holiday vacation now via KAYAK.