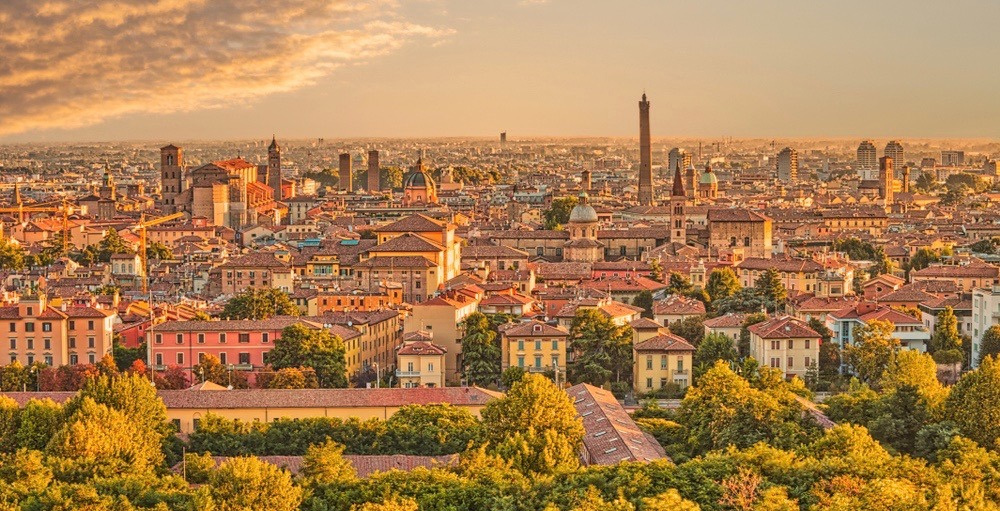 A city in Northern Italy is giving its citizens a serious — and delicious — reason to go green.

Bologna, like many other major cities, is one that struggles with managing traffic and congestion. According to Giuseppe Liguori, European Project Manager at SRM, Bologna’s local transportation system, “there are almost 60 cars for 100 inhabitants.”

For Liquori and his team, the goal was to encourage people to be more active, while decreasing the use of private vehicles, so they partnered with BetterPoints and launched Bella Mossa.

Bella Mossa, which is Italian for “good job,” is a program that rewards people with points for walking, cycling, and using public transport.

Users sign in, download the free app, and log any commutes that are done by foot, bicycle, or public transport. Points are earned by reaching specific goals, such as walking for over 150 minutes a week or travelling to certain events.

Any journey recorded is tracked by the user’s GPS and verified with map data. A validation system was also created to avoid cheating.

The rewards, however, are perhaps the most enticing part of the program. Points can be redeemed for discounts and prizes at a number of supermarkets, sports retailers, bookstores, cafes, and bars.

And yes, that means gelato and/or beer — perfect for cooling off after all that cycling.

The six-month program launched its first iteration in April of 2017 and by September of that same year 15,000 people had signed up and participated.

The results were more than favourable, to say the least. A whopping 3.7 million km were logged and a report by Better Points found that as much as 750 tonnes of CO2 emissions were saved.

“Bella Mossa has been one of the most effective tools to promote sustainable mobility in our city in an innovative, fun, and incentivizing way,” said Irene Priolo, Bologna’s Deputy Mayor. “The city has been able to establish a very effective public-private partnership, involving public bodies, businesses and thousands of citizens in a great mobility game.”

The program returned to Bologna for a second iteration in 2018 but no word yet on whether or not it will return for a third year.