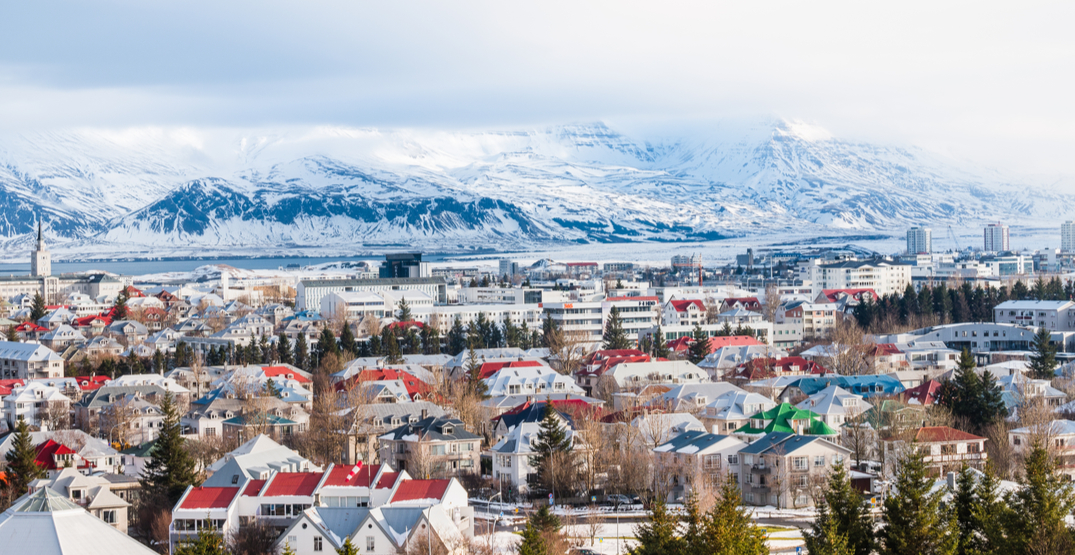 Iceland is beginning to lift its lockdown measures after just six weeks.

In a press conference on Monday, Prime Minister Katrín Jakobsdóttir, Minister of Health Svandís Svavarsdóttir, and Minister of Justice Áslaug Arna Sigurbjörnsdóttir introduced a program to gradually lift the current restrictions implemented due to the COVID-19 pandemic.

As of Monday, May 4, large gatherings will be permitted to include 50 people instead of the original restriction of 20.

High schools and universities will also reopen, but with a limit of 50 people, and they must continue to follow the two-metre distancing measures.

Healthcare services and dental practices, except for elective surgery, will also resume.

Organized sports for children will be allowed to take place outdoors but with certain limitations. Groups must be no larger than 50 children, and they must maintain a distance of two metres apart when possible, “especially in older age groups,” a post on the Government of Iceland website explains.

Other organized sporting activities will be permitted outdoors, but with a maximum of four individuals allowed to practice or play together. Players will be prohibited from touching one another and must maintain two-metre distance. The sharing of equipment should also be limited, and all items should be cleaned after every use.

Although certain restrictions are being lifted, other lockdown measures will remain in place, such as exceptions that have already been made for “economically significant companies,” which will remain unchanged.

Pharmacies and grocery stores are allowed to permit 100 people within their establishments at one time. As well, swimming pools and gym facilities will stay closed.

“In recent days, the rate of new infections has slowed,” the post explains. “The outbreak is thought to have reached its peak and is now moving down, as a result of the wide-ranging containment and mitigation measures.”

Authorities emphasize that it is crucial to still maintain a certain level of restrictions to prevent a second wave of infections.

“Thus, the Chief Epidemiologist proposes measures will be lifted incrementally and reviewed every three to four weeks,” the post states.

Iceland entered its countrywide lockdown as of midnight, March 23.