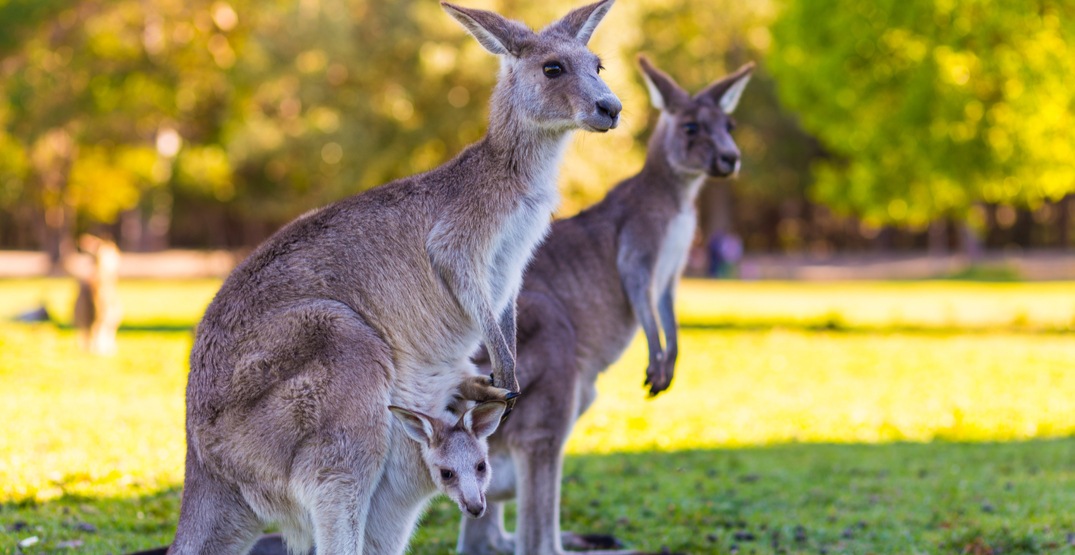 Police in New South Wales Australia are appealing for witnesses after up to 20 kangaroos were killed in an apparent hit-and-run incident over the weekend.

In a statement, New South Wales police said they responded to the scene on Sunday morning after receiving reports of dead kangaroos on the road.

“Detectives attached to South Coast Police District are currently investigating the circumstances surrounding the incident,” said police in a statement.

Australia’s Wildlife Information, Rescue, and Education Service (WIRES) said in a statement that it is “horrified to hear about the incident that took place in Tura Beach early on Sunday morning.”

“Wildlife rescue and rehabilitation can be extremely challenging for all involved, especially when animals have been injured in an apparent act of cruelty.”

WIRES and police are urging anyone who may have information that could assist the investigation to contact detectives.