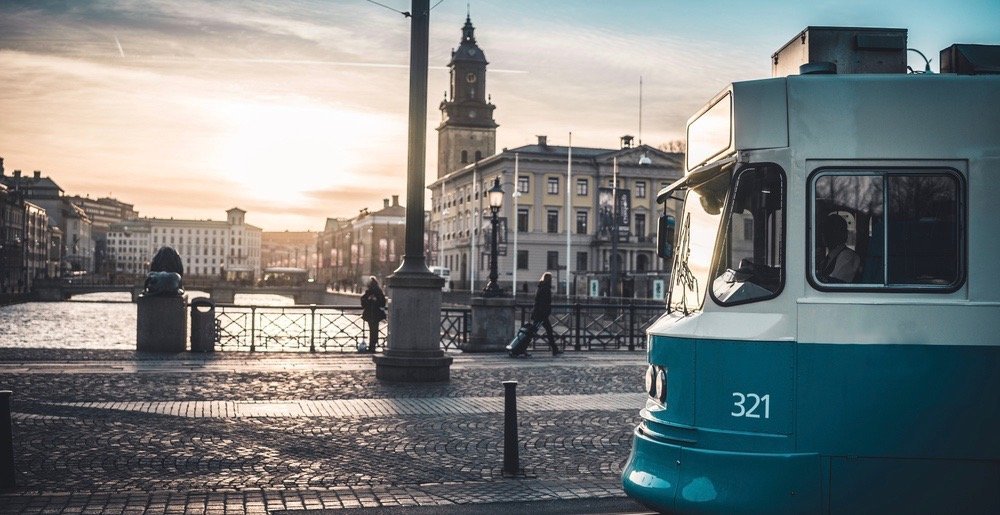 Situated on a rocky Swedish coastline halfway between Oslo and Copenhagen lies the largest non-capital in the Nordics.

Gothenburg has always taken a back seat to its big sister, Stockholm. Viewed historically as a more industrial, rather than beautiful and scenic, portion of Sweden, the city has fervently spent the past few decades entirely reinventing itself following the collapse of its crucial shipbuilding industry in the 1970s.

In 2019, Gothenburg is a location where a boiler house can be reanimated into an eclectic art gallery, a food market may emerge from an old warehouse, and a trendy urban winery may arise from a once-previous slaughterhouse.

While the city prides itself on being a youthful university town, it continues to maintain some of its industrial roots. Perhaps its most notable claim to fame is its position as a leader in sustainability with a population that is anticipated to drastically expand by a third in the next 15 years as a result of its increasing popularity. 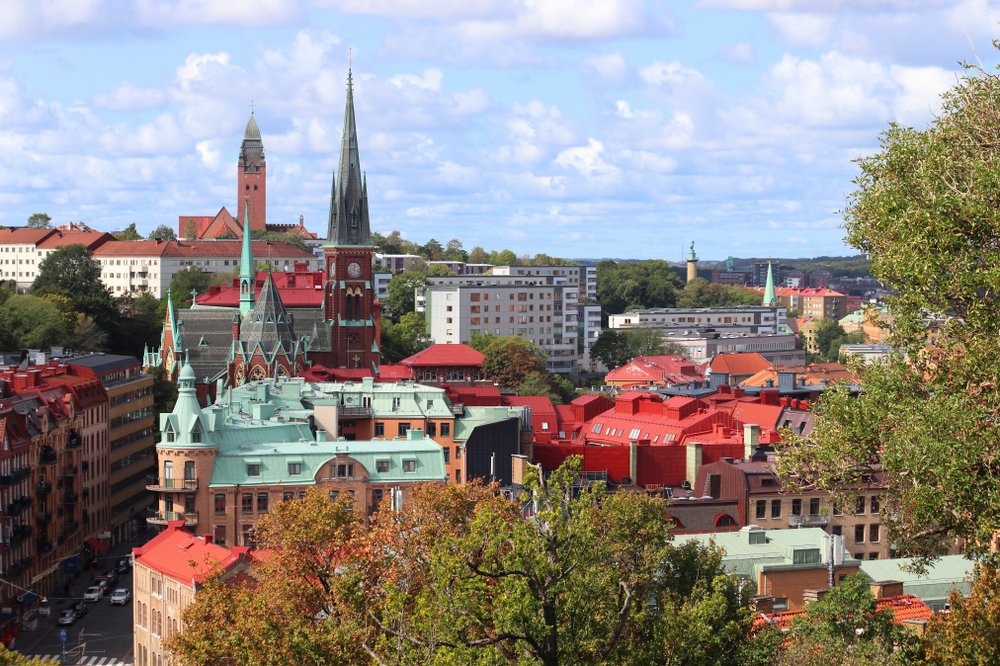 It is no surprise that the country that birthed Greta Thunberg is a leading advocate for sustainability. However, it is a significant point of pride for Gothenberg, as sustainability is one area where it genuinely outperforms the Swedish capital. The Global Destination Sustainability Index has dubbed Gothenburg the world’s most sustainable destination — in front of neighbouring Copenhagen, Denmark, and far ahead of Stockholm’s 12th place position — every year since 2016. It is so far in front of every other location on the list that it sits a full 22 percentage points higher than the 10th place city, Brussels.

However, the city is anything but arrogant regarding their rating: “We try not to rub the world sustainability in peoples’ faces, but rather communicate it in the atmosphere,” says Katarina Thorstensson, head of sustainability at tourism board Göteborg & Co. “To us, sustainability is very much about making a livable and lovable city. If the people of Gothenburg like living here, then other people will probably like to come here, too.”

Gothenburg is a green city partially due to its close proximity to parks and forests. The city is also compactly organized and actively promotes the usage of public transportation, 65% of which operates on renewable energy.

Its Landvetter Airport has maintained the highest level of Airport Carbon Accreditation –Level 3+- since 2011 — meaning the airport itself is carbon neutral. As well, since Gothenburg became the first city in the world in 2013 to issue a green bond for investments benefitting the climate and environment, the local government has pushed hard for further eco-innovation. 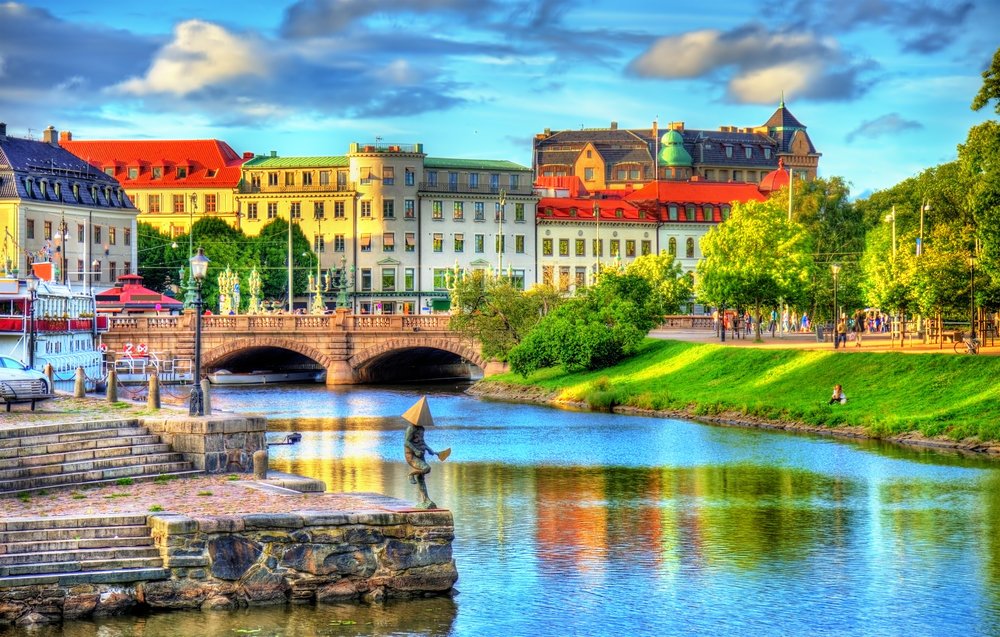 So how can visitors indulge in the sustainable lifestyle of Gothenburg? The possibilities are endless!

Guests have a vast amount of urban parkland to see as a result of Gothenburg claiming 2,950 sq ft of green space per citizen. For example, Jubileumsparken, a new urban park situated just across the river from the city centre.

Additionally, the city boasts a comprehensive network of bicycle paths, as well as a bike-share program, Styr & Ställ, in which the first 30 minutes of use are free.

When taking a break for the nation’s culinary obsession, Fika, which translates to a “coffee and cake break,” many cafes in the city promote better coffee practices. Through sourcing beans from ethical producers, businesses support those who not only care about quality but also the livelihood of the workers and the health of their farms.

Even the accommodation is environmentally friendly with places such as the Clarion Hotel Post holding an organic vegetable garden on its roof fertilized by the hotel’s food waste. Similarly, Swan-certified Hotel Eggers maintains itself as the third-oldest hotel in Sweden while still implementing policies that are anything but outdated. The historically rich property receives all of its electricity from its own wind turbine off the coast. It also decreases its waste by providing unsold meals as takeout dishes for 50% off on a food-rescue app.

As travellers and consumers become more conscious, and the concept of eco-tourism gains more traction, sustainable practices continue to rise on the list of desirable traits for many travel checklists. Cities like Gothenburg not only pose as a prime example of reinvention and environmentally forward thinking, but it also serves as a motivator for other cities to hold themselves to a higher standard and become part of a global solution.