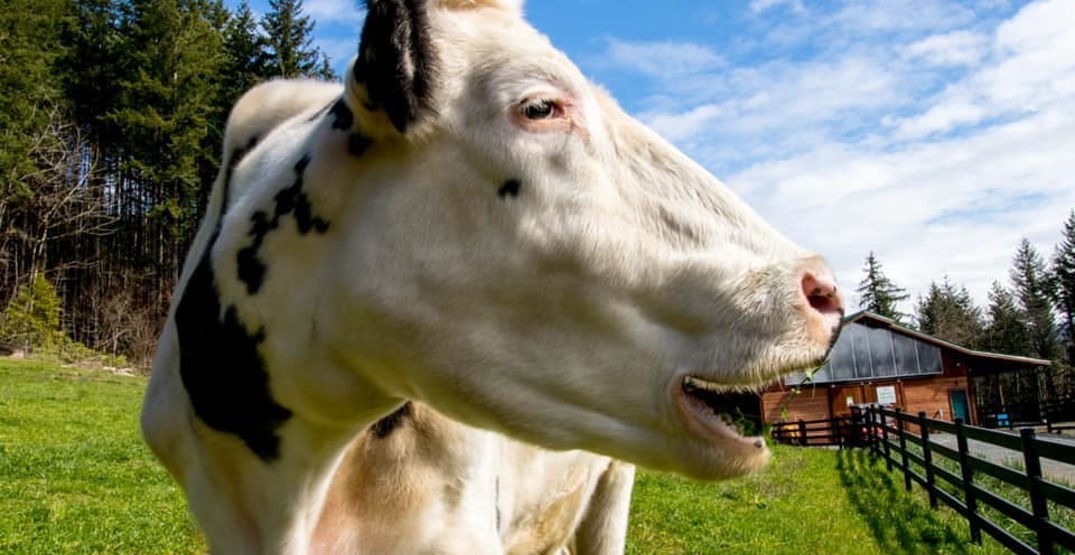 A university student held a virtual graduation on Animal Crossing

When times are tough, you make your own grad ceremony in Animal Crossing! @ubcprez #AnimalCrossing #ACNH #NintendoSwitch pic.twitter.com/qChkDz1Zdj

With graduates all around the world unable to attend their graduation ceremonies due to the current global situation, one student at the University of British Columbia in Canada decided to take matters into her own hands and create a virtual graduation ceremony through popular video game Animal Crossing. The ceremony came complete with a UBC-branded backdrop and a rose garden for pictures after. 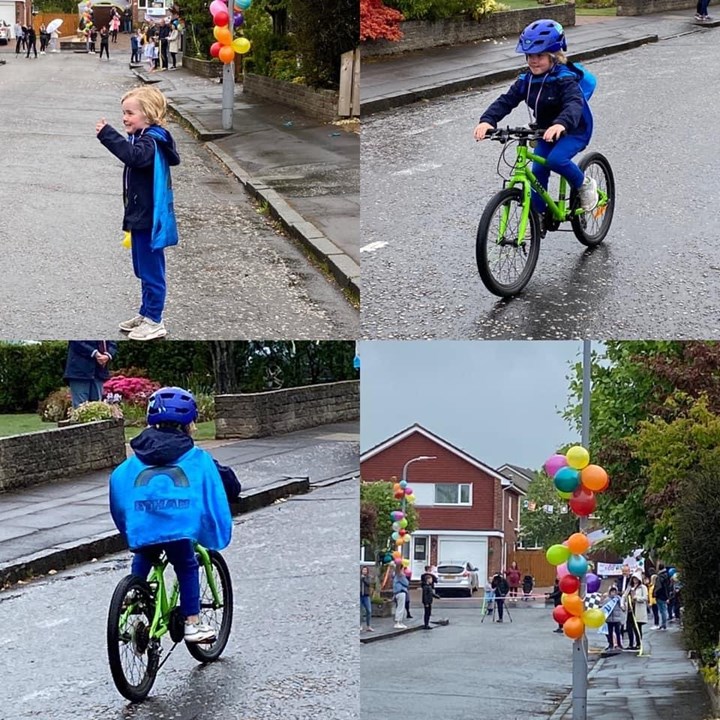 Ethan Rankin turned five years old on May 18. Leading up to his special day, he embarked on an epic bike ride for a good cause by cycling 100 miles to raise money for the National Health Service in the United Kingdom. Having removed his training wheels on April 4, he was ready and raring to go. Rankin was inspired by the acts of Captain Tom Moore, who raised over £32 million for the NHS by walking paces in his backyard. In total, he biked 102 miles and raised more than £5,000. His fundraising page is still open for those that would like to donate.

Comedian Jake Lambert took to social media to share images of an art gallery that his girlfriend, Jess Atkins, had created for their cat. Atkins even went so far as to create tiny railings to rope off the art displays as well as teeny Post-it illustrations of no food or flash photography signs. Artworks included feline-renditions of famous pieces, including the Mona Lisa and Michelangelo’s The Creation of Adam. All cat-infused recreations were made by @fatcatart.

Rob Kenney, a father of two now-adults, has created a YouTube channel called “Dad, how do I?” that features videos of various “Dadvice” scenarios. The videos teach essential how-tos, such as “How to fix most running toilets,” “How to change a tire,” and “How to hang a shelf,” for all those who may not be fortunate enough to have a father of their own to teach them. “I will do my best to provide useful, practical content to many basic tasks that everyone should know how to do,” Kenney writes in the channel’s about section. He posts videos every Thursday.

Pasado’s Safe Haven, an animal sanctuary in Sultan, Washington, has launched an initiative to connect children and animal residents while the facility is closed. The program, called Pasado’s Pen Pals, allows kids to become pen pals with some of the sanctuary’s most colourful characters, including Stella the turkey, Blue the cow, Smudge the goat, and Heart, the pig. “The animals at Pasado’s Safe Haven miss having all the visitors around for field trips and educational experiences, so we decided to find a way for them to connect with kids from afar,” the facility explains on its website. Kids can participate in the program by selecting an animal from the pen pal list and writing them a letter addressed to P.O. Box 171, Sultan, WA 98294 Attn: Brenna Anderst. It is requested that first names and ages be included in the messages. “Once the animals receive their letters, you might just get something in return!” the site states.