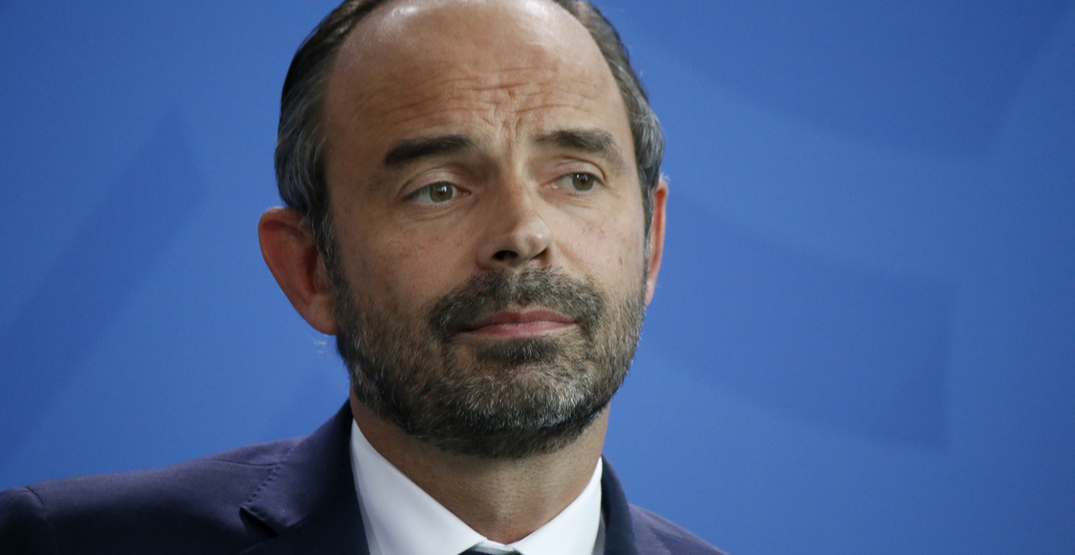 After initially entering a 15-day lockdown on March 17, and later extending it to May 11, France is set to begin easing its lockdown measures after nearly two months of quarantine.

In a press conference addressing parliament on Tuesday, French Prime Minister Édouard Philippe announced that beginning May 11, the country would start to lift particular protocols surrounding the lockdown.

“We know by intuition or by experience that prolonged confinement beyond the bare essentials would have very serious consequences for the nation,” Philippe said in French during the press conference.

He continued that the prolonged suspension of production in the economy, the continued interruption of schooling for children and adolescents, as well as the limitations of freedoms regarding visiting relatives would not only come as a “painful inconvenience of confinement,” but it would create a far higher risk of collapse.

“The French must have in mind we will have to live with the virus since no vaccine is available in the short term,” Philippe explained. “The virus will continue to circulate among us. It is not pleasing, but it is a fact.”

In the press conference, the prime minister describes how there will be enough face masks in the country to address the need and allow for the gradual lifting of lockdown measures to proceed by the predetermined date.

Phillipe explained that the easing of these measures would be applied “gradually and differently” according to specific provinces.

The process would be gradual because “we want to avoid a second wave.”

The government is also preparing to ease measures by May 11 by going “department by department” to ensure that it is genuinely plausible to do so by the predicted date.

He explains that if infection rates continue to fall, and the government is not disappointed by the numbers to come by May 11, then the “very gradual reopening” of preschool and primary school classes will begin on May 11. This action will be executed on a voluntary basis with class sizes restricted to 15 students.

From May 18, junior high schools may be permitted to reopen in regions where infection numbers are low. A decision will be made at the end of May regarding whether high schools can reopen in June.

Shops will be permitted to reopen as of May 11 so long as they enforce minimum physical distancing rules, and staff wear masks. However, restaurants and bars are instructed to remain closed, except for those operating within shopping centres.

Additionally, public transport is set to resume with 70% of Paris’ network anticipated to be in operation. All passengers on public transport will be required to wear face masks and leave every other seat empty to promote distancing.

Students travelling on school busses will also be required to leave empty seats between them, and it will be mandatory for drivers to wear masks.

French residents will only be permitted to travel outside their specific region for work or urgent family reasons.

As well, large congregations, such as sporting events, concerts, and festivals, will not be permitted to operate until September 2020.

Libraries and small museums will be allowed to open as of May 11. However, larger museums, movie theatres, and concert halls must remain closed.

Residents will be able to move outside freely, and individual sports will be permitted. However, beaches and some parks will remain closed until at least June 1.

Philippe explained in the press conference that the government would reassess whether or not conditions are appropriate to ease restrictions further at the end of May. It will also determine whether cafes, bars, and restaurants can reopen at this time, as well as if the summer holidays can proceed as usual.

“Success will not rest on the sole authority of the sate, but on the civic spirit of the French,” he said.