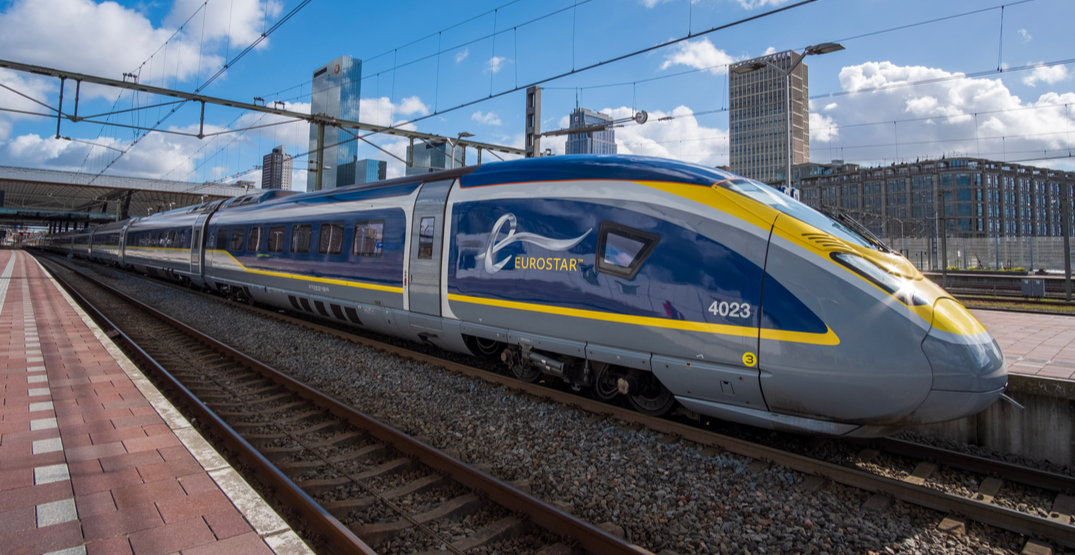 Passengers aboard trains belonging to European railway operator Eurostar may soon use a different method to identify themselves other than a government-issued piece of ID, as the company anticipates installing facial recognition technology by next year.

Eurostar is the only high-speed rail provider in the United Kingdom that provides transit between the UK and France, Belgium, and the Netherlands.

The tech, developed by UK-based biometrics company iProov, is meant to improve the safety and efficiency of train travel by allowing passengers to engage with contactless interactions through a new “walk-through system.” This system will permit them to complete border exiting and ticket-checking processes without coming into physical contact with other people or high-touch surfaces such as document-checking equipment.

The technology has already been tested in airports, including London Heathrow. It will now be transitioned to train travel as part of the First of a Kind (FOAK) competition, financed by the UK Department of Transport. FOAK “supports research, development and innovation in the UK rail industry,” a post on the iProov blog explains.

“This is a world first,” founder and CEO of iProov, Andrew Bud, said in a statement. “What started off as a project to reduce travel congestion and keep passengers moving is now going to help keep people safe in a pandemic world through social distancing and contactless interaction.”

Under the new platform, passengers travelling with Eurostar will be able to opt for an “accelerated pre-boarding option” that will allow them to use the railway service’s app to scan their ID before “iProoving” themselves prior to travel.

Upon their arrival at St Pancras Station, Eurostar’s London terminal, the facial recognition technology will examine their face, compare it to the image on their selected piece of government-issued ID in the app, and connect that with the details on their ticket.

“The iProov facial biometric check uses patented controlled illumination to authenticate the identity of the user against the ID document,” the blog post describes.

On top of confirming that the individual is who they say they are and that their information matches that on the ID, the technology also certifies that an individual is a real person and not merely a photo or someone that is wearing a mask. This methodology, the blog post continues, protects individuals against cybercrime via the usage of deepfakes.

The passenger will then be sent a confirmation message stating that their ID has been secured and will be informed that they will not be required to show a ticket or ID again until they arrive at their destination.

A kiosk will also be implemented at St. Pancras to permit those without smartphones to use the same system.

This technology from iProov will continue to be developed in association with Eurostar as well as WorldReach Software, a Canadian software organization that specializes in travel and citizen services.

It is anticipated to be instituted by March 2021.