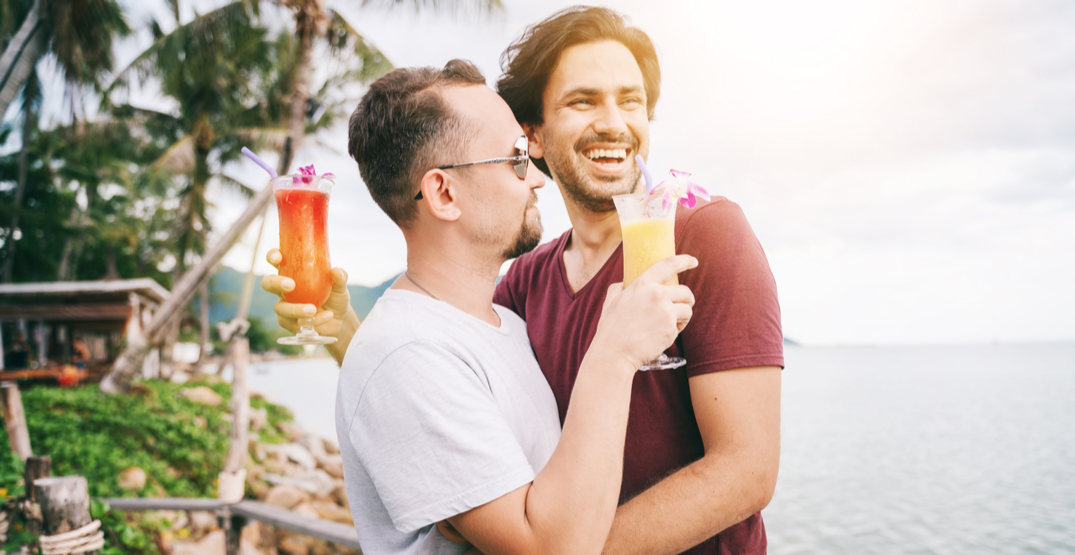 A recent survey conducted by the International LGBTQ+ Travel Association (IGLTA) found that a majority of members within the LGBTQ+ community are hoping to travel and venture out into the world once international travel is permitted.

The survey was conducted between April 16 and May 12, 2020, amongst approximately 15,000 LGBTQ+ travellers from across the globe, with the most responses coming out of the United States, Brazil, Canada, France, and Mexico. Seventy-nine percent of participants were between the ages of 25 and 64.

“Previous studies have shown our community to be a resilient and loyal travel segment with a tendency to travel more than their non-LGBTQ+ counterparts,” President and CEO of IGLTA John Tanzella said in a statement. “We wanted to document their sentiments during this particularly challenging moment in time to remind the tourism industry at large that LGBTQ+ travellers should be a valued part of their recovery plans. Messages of inclusion have the potential to resonate even more strongly with LGBTQ+ travellers now.”

Almost half (46%) stated that they would not alter the preferred destinations that they wish to visit following the resolution of the COVID-19 pandemic, “reflecting a high degree of destination loyalty amid the uncertainty,” the survey explains.

Although 25% of participants are still uncertain, only 28% stated that they would change their choice of destination.

With the ongoing conditions surrounding the global COVID-19 pandemic, many LGBTQ+ advocates, activists, and members of the community are opting to celebrate Pride virtually this year, with a multitude of digital festivals and virtual tours to educate and celebrate the dynamic history and unity of the LGBTQ+ community.