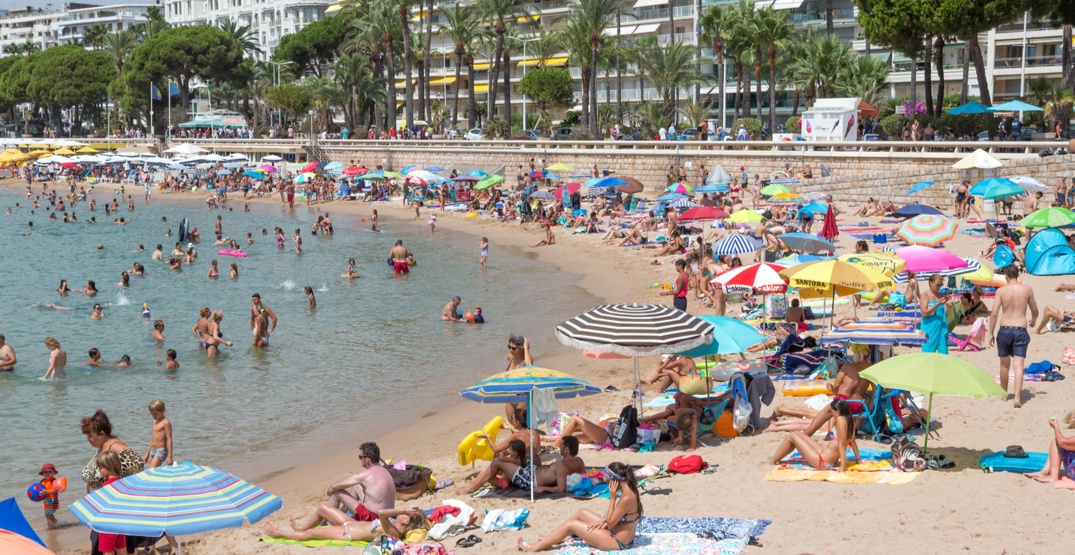 While the end of spring and start of summer is prime season to travel to Europe, the weather forecast may have drastic implications for upcoming Euro-trippers.

An intense heat wave is expected to hit western and central Europe with temperatures that could be dangerous or even deadly.

Temperatures have been increasing across Spain on Sunday as thermometers hit 34°C (94°F) in Madrid on Sunday, according to international weather site Accuweather. The heat has spread into France and Poland.

The unexpected heat wave is caused by a storm stalling over the Atlantic Ocean and high pressure over central and eastern Europe, which is bringing extremely hot air from Africa northwards across Europe. It is unclear how long this weather pattern will last.

Temperatures are forecasted to continue to soar, with the World Meteorological Organization saying  in a tweet that by June 28, the “heat wave is expected to peak, with extreme temperatures all over the continent, with many values over 36°C and locally above 40°C.”

Advice from @EU_ENV and @eu_echo:
By 27 June, the #heatwave is expected to peak, with extreme temperatures all over the continent, with many values over 36°C and locally above 40°C. Avoid fire hazards and take care of your health health. Daily map at https://t.co/M35bZjG4SG pic.twitter.com/lrQt3yMA2q

These temperatures are uncharacteristically high for these areas, especially so early in the year, and many areas are not equipped to beat this level of heat. Buildings and homes that lack air conditioning will not be able to cool off in the scorching days and hot nights, and there is an increased risk of heat-related illnesses.

One Spanish meteorologist has tweeted:

The most severe heat wave that Europe has seen since 1540 occurred in 2003 in France. The high temperatures resulted in almost 15,000 heat-related deaths in France during July and August, according to France 24. During this heat wave, Paris hit its current record high of 40°C — a temperature that is not far to what is being forecasted for this upcoming week.