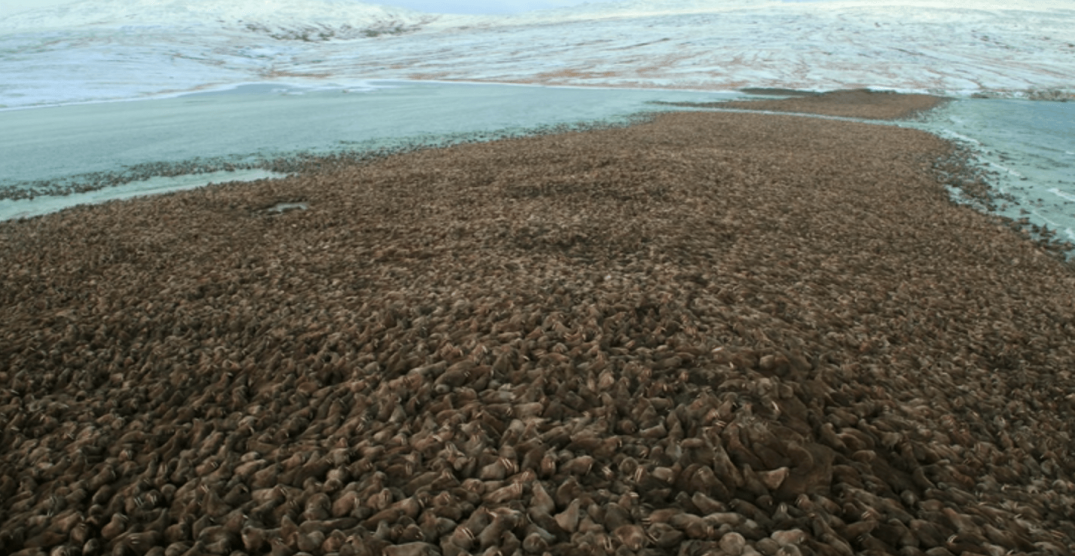 If you were a fan of the epic nature docu-series Planet Earth, no doubt you had your popcorn ready for this past weekend’s epic debut.

And there are certain scenes so impactful that audiences just can’t get out of their minds.

Narrated by world-renowned nature expert Sir David Attenborough, Planet Earth and its spin-offs have long captivated audiences with their never-before-seen looks at the lives and behaviours of the magnificent creatures we’re fortunate enough to share our planet with. Most people can’t get through an episode without wondering in awe: “How on Earth did they get that shot?” 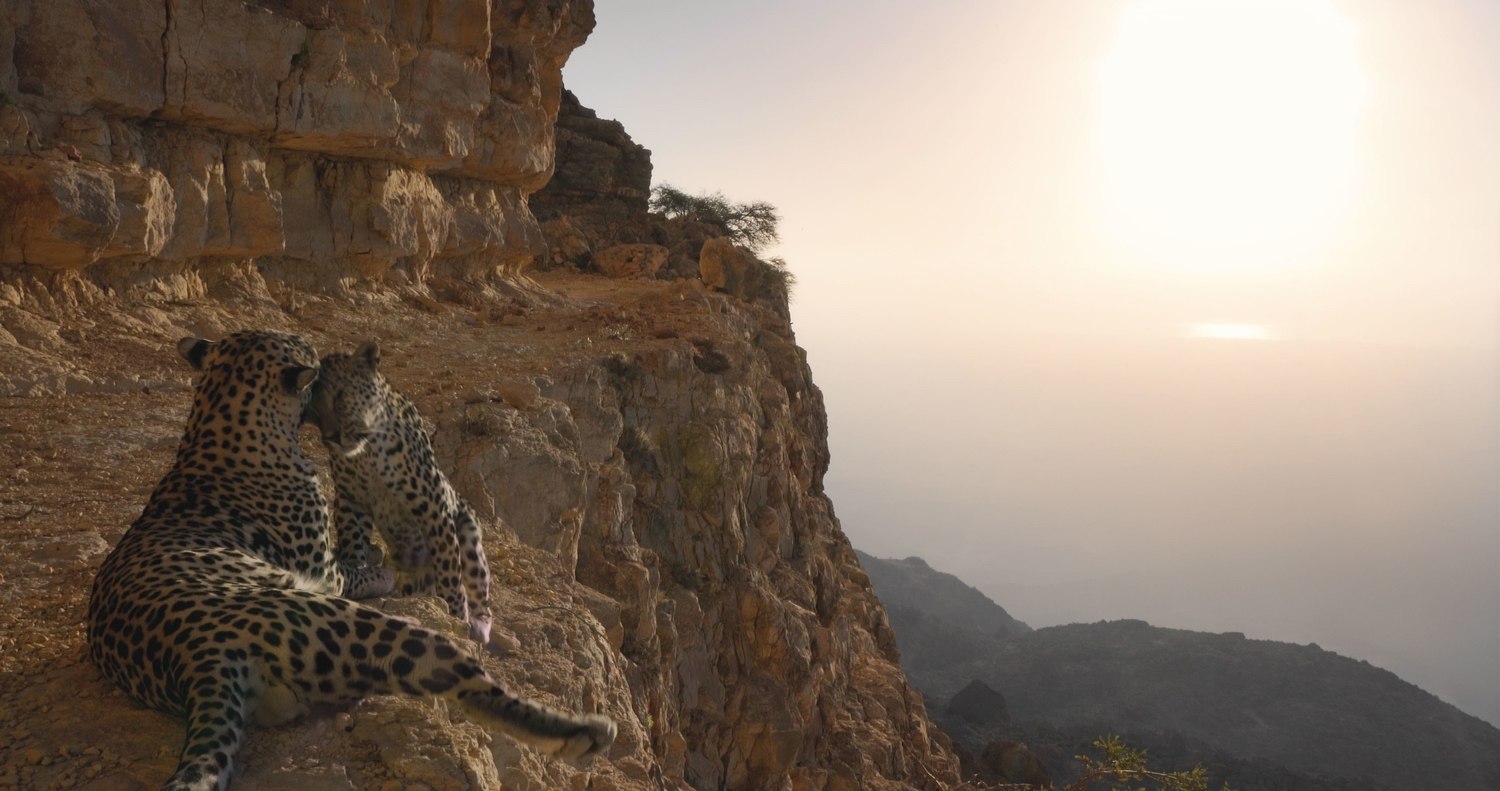 Well, it’s 2019, and technology has advanced, our attention spans have waned, and our planet has evolved. It was due time for an update from Mr. Attenborough.

A new series premiered on Netflix on April 5, 2019, and of course, wildlife enthusiasts dedicated their weekends to binge-watching everything our spectacular planet had to reveal to us this time.

Entitled Our Planet, the eight-part series is presented by none other than the creators of Planet Earth, along with narrator Attenborough. Created in partnership with the World Wildlife Fund (WWF), this series comes with a more pressing call-to-action than its predecessors.

The series focuses on the planet’s remaining wilderness areas and their animal inhabitants, highlighting the diverse habitats from across the world. From the remote Arctic wilderness and mysterious deep oceans to the vast landscapes of Africa and diverse jungles of South America, viewers are pulled into the most lifelike global safari to ever grace our screens. 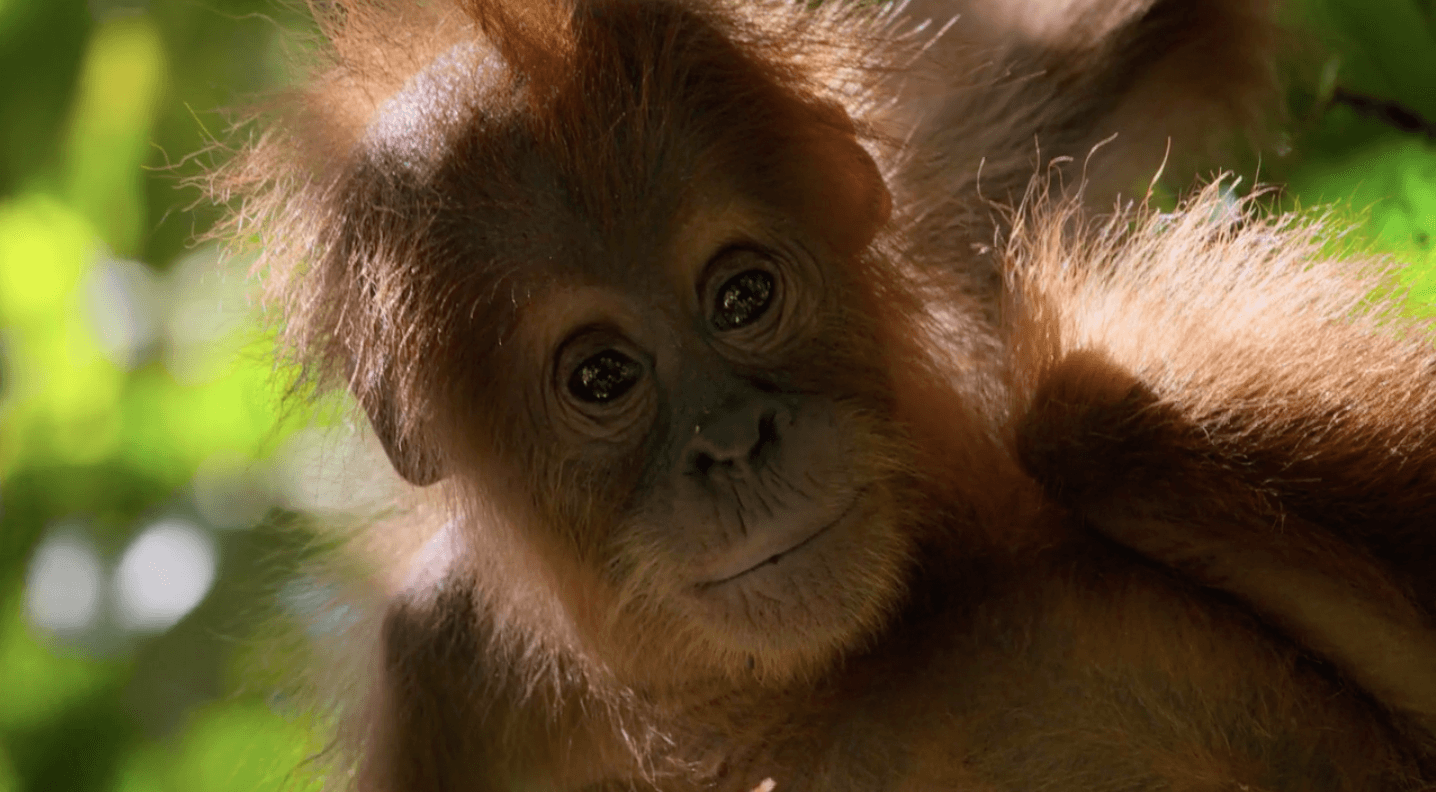 The production quality is bigger and better than ever, with intimate scenes of species such as the Siberian tiger and blue whale that have never been captured so closely. The project has been four years in the making, with film sets in 50 countries across the world, over 600 crew members, and more than three and a half thousand filming days.

But there’s something else that sets this series apart from its award-winning prequels. The current challenges faced by our planet are more dire than ever, and this series shines light on our current state of affairs in a way that only David Attenborough’s all-knowing voice can.

Wildlife has decreased by 60% over the past four decades, according to the World Wildlife Federation. The impacts of this decline are impacting the entire ecosystem, and cannot be ignored.

This documentary shows the good, the bad, and the heart-wrenching, and it’s impossible to deny the challenges that are faced by animals all across the planet — many of them due to the actions of humankind.

Sometimes, an intense chase scene ends with the prey escaping the predator and audiences can all exhale with relief. But other times, the animals are not so lucky.

The baby flamingo struggling to walk because the sand solidified to its legs was extremely tough to watch. We are all rooting for that little bird. 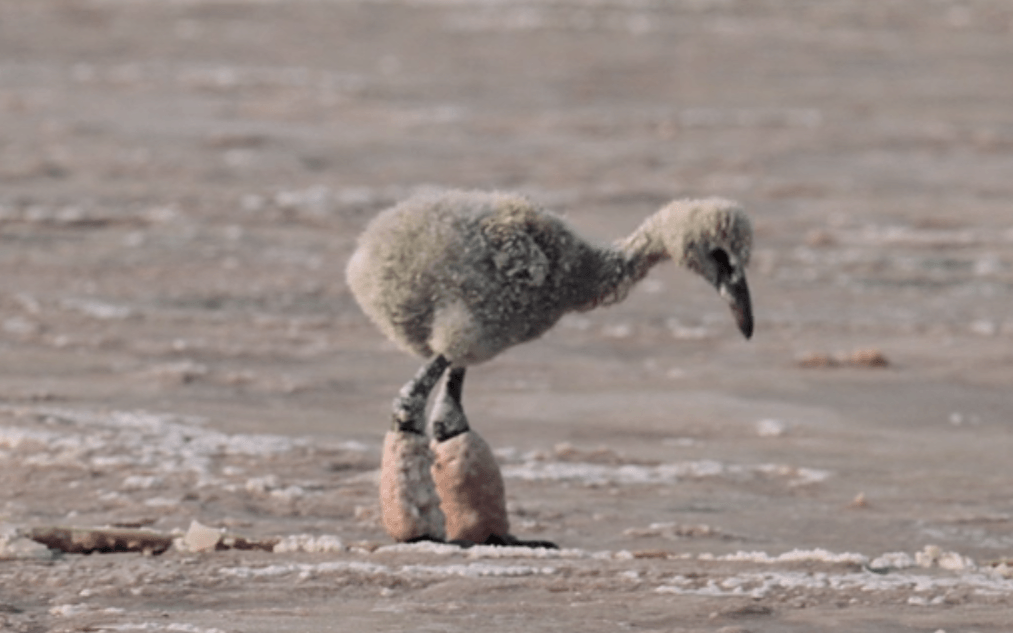 Screenshot from Our Planet Teaser. (Netflix)

But the scene that has so many viewers talking is one from the second episode, Frozen Worlds.

The camera pans to heaps on heaps of walruses seeking refuge on rocky cliffs on Russia. It’s the largest aggregation of walruses in the world.

Screenshot from Our Planet Teaser. (Netflix)

The walruses are used to having their pick of where to settle down on a patch of the vast sea ice. But their preferred habitat no longer exists in their home anymore, and they are forced to find a spot on this new, rough, dry terrain. Heartbreaking footage shows the walruses struggling to get themselves up the cliffs, and slipping and falling to their deaths on the rocks.

Watching the 1,000-kg creatures flop lifelessly down the 80-metre cliffs seems surreal — but as the documentary conveys so powerfully, it is very, very real.

Sophie Lanfear, who directed and produced the episode, shared with the New York Times: “The walrus scenes were the hardest things I’ve ever had to witness or film in my career. When I was planning the story, I knew about the mega haul-outs happening in the region, and we chose the Russian site because it was the largest aggregation in the world, bigger than the ones happening in Alaska and Canada.

Lanfear continues, “I was expecting that perhaps the walruses would tumble down, but at the end, they’d be okay. I really wasn’t prepared for the scale of death.”

The all-encompassing name of Our Planet says it all — the challenges faced by animals and nature are problems for us all. This series is serving as a massive wake-up call to humankind to preserve the planet we live on before it’s too late.

Visit ourplanet.com to find out what you can do to help save our planet.