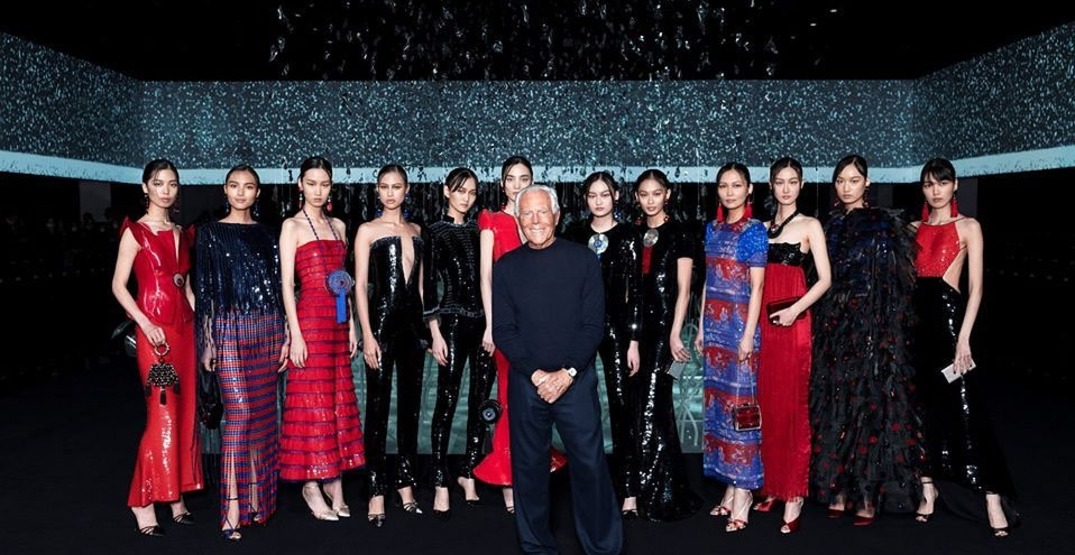 As a means of containing a sudden influx of coronavirus infections in the surrounding regions of Milan and Venice, Italian authorities have cancelled all public events in the two cities, including two of the most iconic events in the country, causing them to alter their schedules.

“After 16 days of Carnival, the public events of Venice Carnival 2020 end today at 12 pm, two days in advance in agreement with all the competent authorities,” Carnevale di Venezia organizers explained in a press release on Sunday.

“The management thanks all the people who worked on the event. The next edition of Venice Carnival will be held from Saturday 30 January to Tuesday 16 February 2021.”

Similarly, Milan Fashion Week, one of the most anticipated fashion events of the year, restricted public access as a preventative measure of containing the spread of coronavirus.

In an Instagram post published on Sunday, Giorgio Armani said he would be holding his fashion show “behind closed doors to support national efforts in safeguarding public health.”

Instead, the illustrious fashion icon unveiled his latest women’s collection to the masses via live stream.

In a press release issued following a meeting of the Council of Ministers on Saturday, authorities explained that they would be implementing crucial measures for the containment and management of coronavirus.

One such measure included a travel ban to and from an area of roughly 50,000 people near Milan.

Authorities implemented new restrictions following a surge of cases in the regions of Lombardy and Veneto.

“Among the measures is included, among other things, the ban on removal and access to the municipality or to the area concerned; suspension of demonstrations, events and all forms of meetings in public or private places; suspension of childhood and school education services and educational trips; suspension of the opening of museums to the public; suspension of insolvency proceedings and public office activities, without prejudice to the provision of essential and public utility services,” the Italian release explains.

Other policies include “the application of quarantine with active surveillance to those who have had close contacts with people affected by the virus and the provision of the obligation for those who entered Italy from epidemiological risk areas to communicate it to the prevention department of the competent health company.”

According to a Situation Report issued by the World Health Organization on Sunday, there are 76 confirmed cases of coronavirus in Italy, and there have been two deaths.