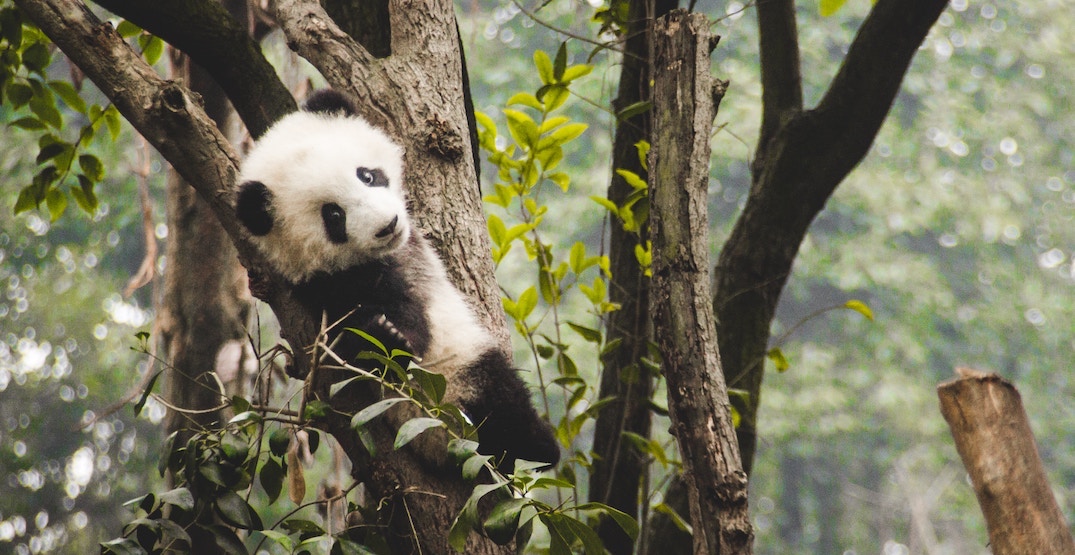 The government of China has proposed plans to create a Giant Panda National park.

The first of its kind, this epic panda park will span around 10,476 square miles — nearly triple the area of Yellowstone National Park. Most of the terrain will fall within China’s Sichuan Province, which is currently home to over 80% of the world’s wild panda population.

In 2008, an 8.0 magnitude earthquake destroyed vast areas of this panda territory, as well as the Wolong Panda Center and breeding facility, and drew some much-needed attention to China’s vulnerable pandas. Though it’s been 11 years, the establishment of a mega National Park in their name shows that the plight of the panda has not been forgotten.

An administrative bureau was officialized with a ceremony in Chengdu on October 29, 2018. It will lead the administration and management of China’s national panda park. Ongoing plans for the park are set to be finalized by Fall 2019.

The proposal involves bringing together dozens of established panda reserves and other protected areas. In addition to pandas, these areas contain thousands of other animal and plant species, many of which are threatened or endangered.

The hope is that this massive refuge will bring approximately 30 disparate panda communities back together. Experts believe that improved connectivity is key to their survival. Linking a variety of wild landscapes will improve the population’s ability to roam safely, find mates, and achieve genetic diversity.

Though numbers are still of concern, the most recent census conducted in 2015 counted the wild panda population at 1,864 bears (cubs not included), up from a low of 1,200 recorded in the 1980s. “Whether the higher number is due to better counting methods or true growth is unknown,” National Geographic states.

Downgraded from “endangered” to “vulnerable” by the International Union for Conservation of Nature in 2016, the panda remains the poster child for the World Wildlife Fund.

Though establishing a park is a major milestone, it will not guarantee immediate security.

Marc Brody, president of the US-China Environmental Fund, told Matador that the park is “a vital first step.” However, challenges will remain until “degraded lands are restored and stronger land-use restrictions get enforced that make wildlife corridors possible.”

It’s worth noting that this park project focuses on habitat-building rather than only breeding and re-introducing pandas to the wild. This is a significant shift in methodology with the potential for lasting impact.

The panda park is also part of a wider Chinese effort to create a national park system emulating that found in the US.

Bob Tansey, a policy advisor on China for The Nature Conservancy, has said, “There’s greater prosperity in China now, and there’s a natural progression toward conservation. A park system’s time has come.”

Learn more from an interview with him below.