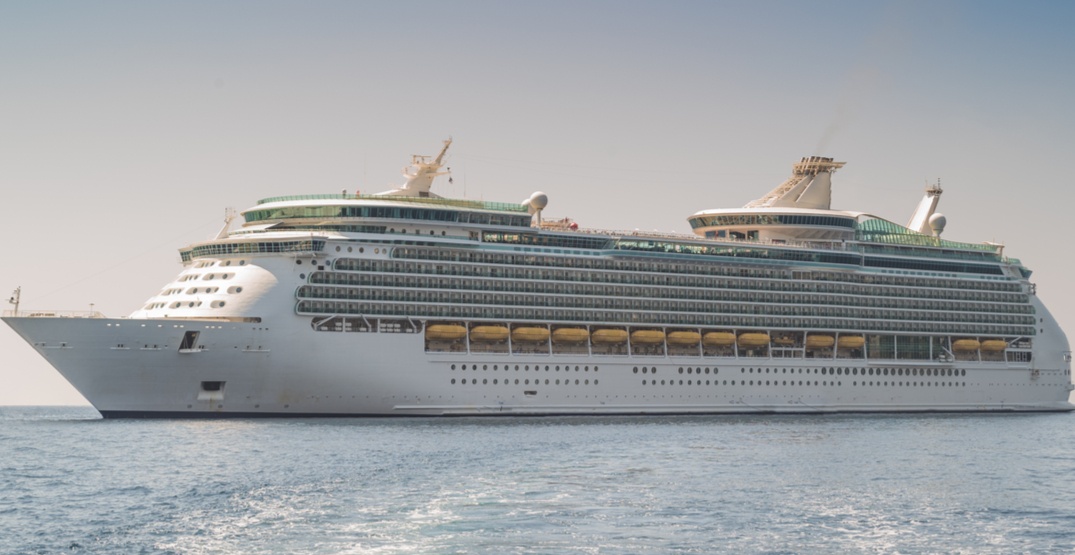 A man who recently jumped 11 storeys from the deck of a cruise ship into the water while his friend filmed the whole thing has now been issued a lifetime ban from the cruise line.

According to Nick Naydev, who is identified as the jumper in the video, the incident happened “while [the] ship was docked and didn’t waste anyone’s time.”

Still, the stunt was enough for Royal Caribbean Cruise Lines to issue a lifetime ban to Naydev and his companions.

“This was stupid and reckless behaviour,” said RCCL spokesperson Owen Torres. “He and his companions have been banned from ever sailing with us again.”

Torres told Daily Hive that the cruise line is also exploring potential legal action against the group in the wake of this incident.

The video was posted to Instagram with the caption “Full send.”

So why jump at all?

“I was still drunk from the previous night. When I woke up I just decided to jump,’’ he explained in an Instagram comment. “My feet were actually fine. It was my neck and tailbone that hurt.”

In a follow-up post,  Naydev said that he could “barely walk for about three days because my ass hurt so bad,” adding that his flight back home, “was a nightmare.”

However, he has said that he’s “fine now.”

So what are his thoughts on the whole experience?