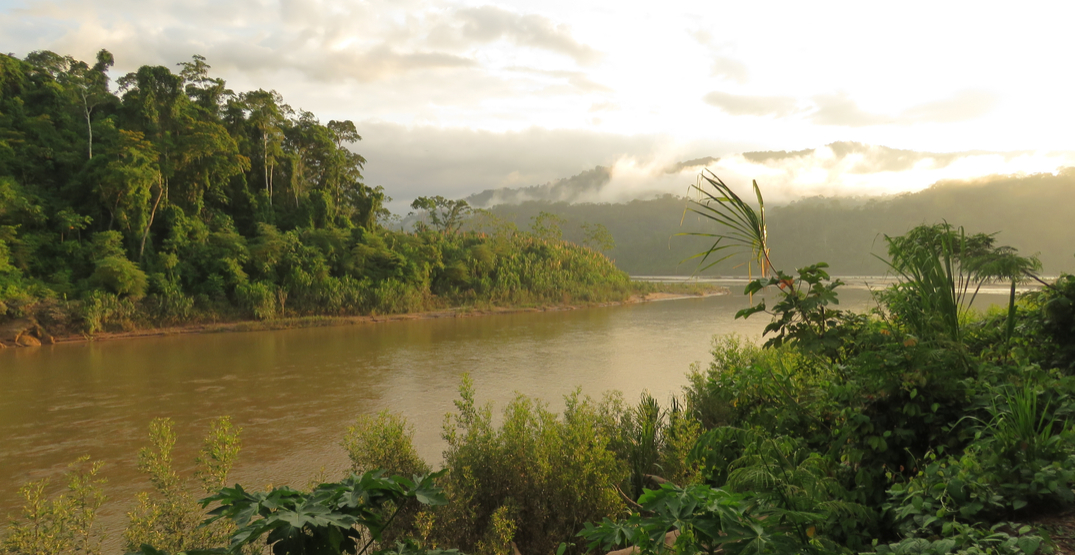 The Government of Canada is reminding travellers to exercise a “high degree of caution” in Peru after a Canadian man was killed in the Peruvian Amazon.

Sebastian Paul Woodroffe, 41, of Vancouver Island was lynched by a mob in the Ucayali region of Peru last week. According to Peruvian authorities, two people have been arrested in connection with Woodroffe’s death.

According to reports, Woodroffe was killed in retaliation for his alleged involvement in the death of Olivia Arvelo Lomas, a popular Indigenous shaman and civil rights activist.

Locals blamed Woodroffe — who was also believed to be one of  Lomas’ clients — for her death. However, Peruvian police have not released any details regarding suspects connected to the Lomos case.

Woodroffe’s murder was filmed and posted on social media. According to Woodroffe’s personal fundraising page, he travelled to Peru to work with local healers who used the hallucinogenic drug ayahuasca in their spiritual ceremonies.

The Government of Canada is reminding travellers to avoid all non-essential travel to the following areas in Peru due to terrorist and criminal activity:

“Domestic terrorism is largely restricted to the remote jungle areas of Peru where the Shining Path guerrilla group is present. This includes the region where the Apurímac, Ayacucho, Cusco and Junín departments meet, parts of Huancavelica and Ucayali departments, and the Upper Huallaga river valley in the Huánuco and San Martín departments,” said the Canadian Government, in a statement.

“Overland travel in these regions is unsafe.”

For more information on the travel warning, visit the Government of Canada’s travel advisory website.