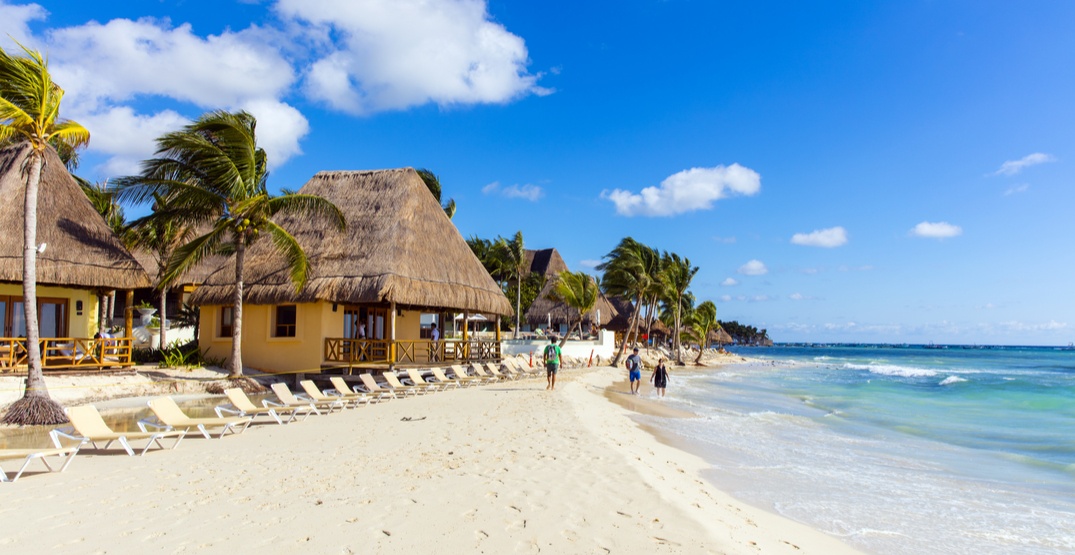 The Government of Canada has issued a travel warning for parts of Mexico, including popular destination Playa del Carmen.

According to the Canadian government, the alert was issued following a similar advisory issued by the US embassy in Mexico City. On March 7, the US Embassy is said to have “received information about a security threat in Playa del Carmen, Quintana Roo, Mexico.”

#Mexico: the #US embassy in #MexicoCity received information about a security threat in #PlayadelCarmen. Exercise a high degree of caution. https://t.co/pynFrBXSLZ

Both governments are advising caution when travelling after an explosive device detonated on a popular tourist ferry in the area on February 21. And on March 1, 2018, local authorities found another explosive device on a ferry also operating out of Playa del Carmen.

Since then, some cruise lines have cancelled excursions using ferry services in Playa del Carmen.

Mexico: local authorities found an explosive device on a ferry operating out of Playa del Carmen. Some cruise lines have cancelled excursions. Avoid tourist ferries travelling in the region until further notice, be vigilant. https://t.co/7sKow0Zi4K