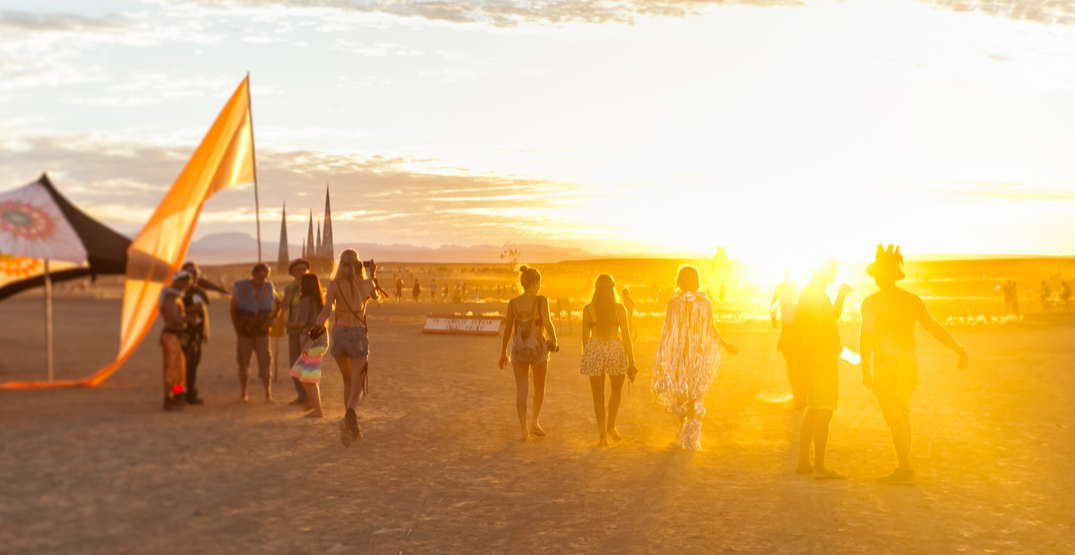 The 2020 Burning Man festival will be hosted digitally this year in response to the ongoing COVID-19 pandemic.

As such, anyone and everyone can now attend.

The 2020 theme for the festival was previously announced as “Multiverse,” where patrons would assemble to celebrate the concept of alternate realities.

Instead of hosting the event on the ground, organizers have decided to embrace the theme wholeheartedly and take the festival online.

“We are, however, going to build Black Rock City in The Multiverse. That’s the theme for 2020, so we’re going to lean into it,” the organizers said in a blog post.

“Who’d have believed it would come true? We look forward to welcoming you to Virtual Black Rock City 2020. We’re not sure how it’s going to come out; it will likely be messy and awkward with mistakes. It will also likely be engaging, connective, and fun.”

Those who have already purchased tickets will be eligible for a refund upon request.

Organizers emphasize in the blog post that they are committed to maintaining the culture and spirit of Burning Man while ensuring that the organization stays in business into the next season.

To do so, it will require significant layoffs, reductions in pay, and other cost-cutting measures.

As such, they are relying on the generosity of patrons to keep the festival’s finances afloat.

“If you have the means, it is our sincerest hope that you will consider donating all or a portion of your ticket value, and/or making a tax-deductible donation to Burning Man Project,” the blog post states.

“This is going to be a tough year for us, as we know it will be for you, but we will get through it together.”

They hope that this year’s celebration, while it will be different in nature, will explore new avenues of connecting and bringing fans of the festival together.

“We will tackle this challenge the same way humans across the globe are doing right now — by drawing strength and inspiration from one another,” the post continues.

“We are all Burning Man.”

Marian Goodell, CEO of the Burning Man project, discussed the changes to the festival in a video statement, which can be found below: