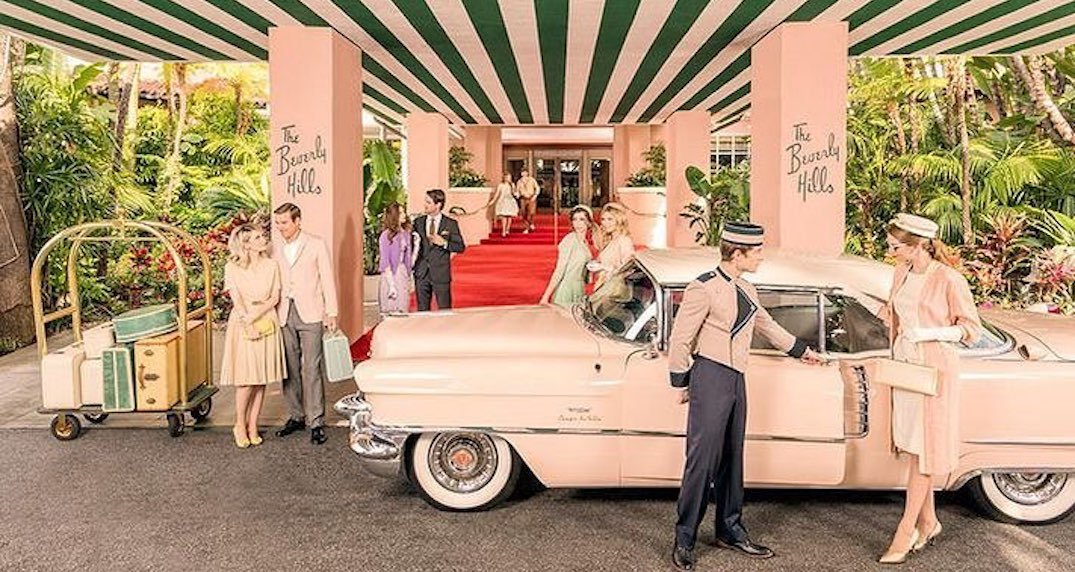 Social media accounts belonging to Brunei-owned luxury hotels under boycott have been deleted or made inaccessible in response to global backlash.

On April 1, George Clooney published a guest post on the widely-read entertainment site Deadline. In his op-ed, Clooney urged readers to boycott nine luxury hotels owned by the Sultan of Brunei.

The call to action has spread like wildfire, especially since celebrity names like Elton John and Ellen DeGeneres voiced support of the boycott. In addition to echoing concerns, these celebs posted a list of the Sultan’s hotels.

As a result, much of the outrage over these anti-gay laws have been directed towards the nine hotels.

Tomorrow, the country of #Brunei will start stoning gay people to death. We need to do something now. Please boycott these hotels owned by the Sultan of Brunei. Raise your voices now. Spread the word. Rise up. pic.twitter.com/24KJsemPGH

It appears all of the hotels’ accounts have disappeared from Twitter.

As for Instagram, all pages have vanished but three. Those belonging to Hôtel Plaza Athénée and Le Meurice in France and Hotel Eden in Rome have been set to private.

All hotels are also inaccessible on Facebook, with page loads resulting in an error message.

According to Dorchester’s corporate account, one of the reasons they have pulled back from social media is to protect their “diverse” staff members who were allegedly facing discrimination in the wake of the boycott. The decision to go offline was “due to the personal abuse directed at our employees for whom we have a duty of care.”

In light of recent events. pic.twitter.com/a8SoivIrX7

Though still in its first week of effect, that boycott has already sparked some change. Virgin Australia is taking a stance by ending a deal with Royal Brunei Airlines. The country’s flagship carrier is owned by the government of Brunei.

The Staff Leisure Travel agreement between the two airlines allowed staff to access discounted tickets from the other partner. Virgin Australia’s decision was confirmed via email to employees, which cited Brunei’s new laws.

Travellers should be aware that these anti-LGBT rules apply to Muslims, non-Muslims and foreigners “even when transiting on Brunei-registered aircraft and vessels,” reads the Virgin Australia email.