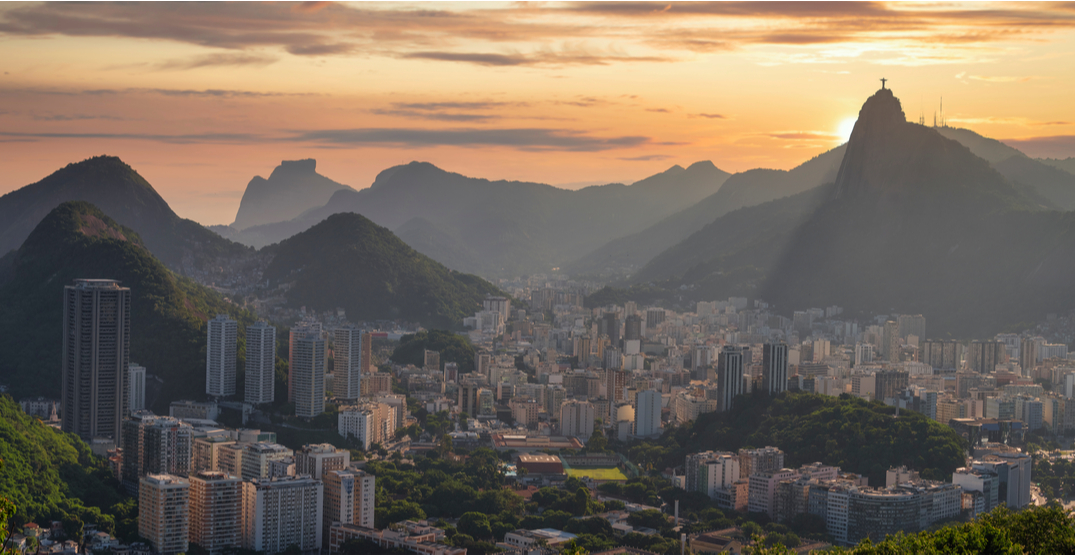 Brazil reported 19,951 new confirmed cases of COVID-19 on Wednesday. A record-high for the country in a 24-hour period.

According to the Ministry of Health, this now brings the total number of confirmed known cases in Brazil to 291,579, as of May 21.

The country set another record this week with the highest single-day coronavirus death toll of 1,179 fatalities on Tuesday.

The ministry also reports a total of 18,859 “accumulated deaths.”

The highest concentration of cases appears in the Southeastern region of the country, with the large numbers in São Paulo (69,859 known cases) and Rio de Janeiro (30,372 known cases).

Additionally, according to the data, 116,683 people have recovered.

In a press release published on Tuesday, the Ministry of Health announced that it had approved 6,142 beds exclusively for coronavirus patients since April.

“The Ministry of Health continues to reinforce assistance, infrastructure and investment in health units across Brazil to improve care for critically ill or critically ill patients with coronavirus,” the release stated. “Between Friday (15) and Wednesday (20), the folder enabled 2,352 more ICU beds aimed exclusively at these patients.”

President Jair Bolsonaro recently defended his stance on supporting an unproven and controversial anti-malarial drug, chloroquine, as a potential treatment of the virus on Twitter.

“There is still no scientific evidence, but it is being monitored and used in Brazil and worldwide,” he wrote in Portuguese.

Bolsonaro’s priorities have been questioned by citizens and world leaders alike, particularly surrounding his opinion that many lockdown and health and safety measures are “unjustified,” highlighting the necessity of businesses to stay open for the good of the country’s economy.

He posted a photo from a virtual meeting with “the largest employers in Brazil” last week stating claiming that “the scenario is worsening,” going further to say that a devastated economy would have a direct impact on health. He continued that “If we truly value life and well-being, we must avoid an even greater disaster than the virus. Health and food on the table go together!”

In a tweet from May 15, he stated that the Brazilian government “invests twice as much in health as most emerging countries and proportionally and more than most of the rich countries in the world.”

He then issued a follow-up, declaring that the “extinction of taxes, decreased interest, and debt negotiations are more actions taken by [the Government of Brazil] to guarantee minimum breathing room for the Brazilian suffocated by restrictions, often unjustified.”

According to Johns Hopkins University, as of May 21, Brazil is the country with the third-largest number of confirmed coronavirus cases in the world, following Russia and the United States.