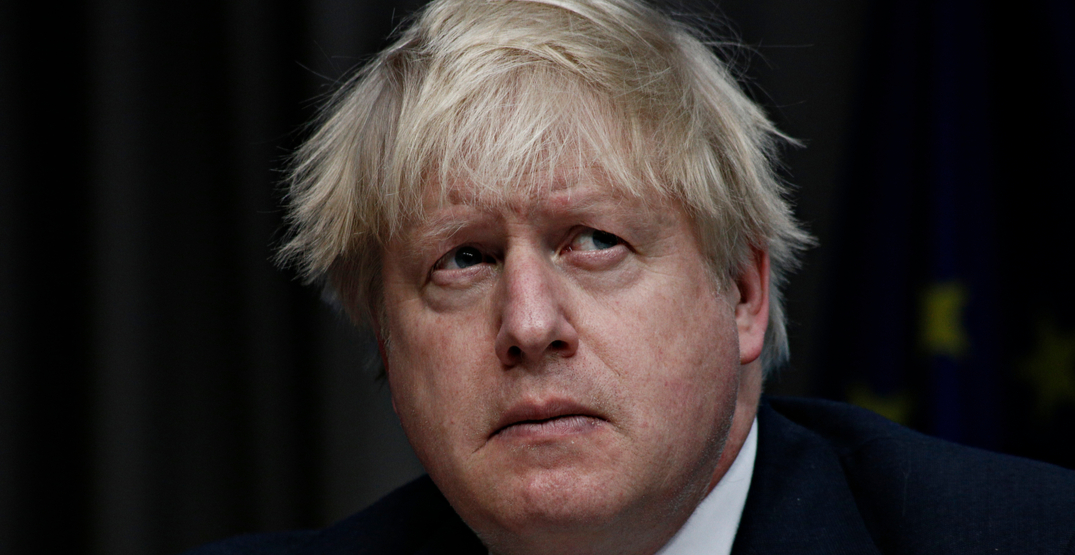 Prime Minister Boris Johnson has extended an offer to alter Britain’s immigration rules to allow over two million people who hold British National (Overseas) passports and those eligible to apply for them to come to the United Kingdom from Hong Kong.

The territory has been in turmoil amidst the ongoing protests surrounding the Communist Party of China’s move to enact a new national security law. This new law would have significant consequences for Hong Kong’s freedoms and its current autonomy under the “one country, two systems” policy.

Hong Kong made its own attempts to pass a national security law in 2003, but mass protests prompted officials to cancel their plans. Now, this new law from Beijing could provide China with the opportunity to install national security entities in the city that could escalate tensions to an even higher degree and serve to penalize those that express dissent towards the government.

“The National People’s Congress in Beijing decided to impose a national security law on Hong Kong that would curtail its freedoms and dramatically erode its autonomy,” Johnson said in a statement on Wednesday. “If China proceeds, this would be in direct conflict with its obligations under the joint declaration, a legally binding treaty registered with the United Nations.”

Johnson continues that, should this matter proceed, Britain would have no choice but to honour the commitments and “profound ties of history and friendship” with the citizens of Hong Kong.

According to his statement, roughly 350,000 people within the territory are in possession of a British National (Overseas) passport, and an additional 2.5 million would qualify to apply for one. These passports permit individuals to enter the United Kingdom without the need for a visa for up to six months.

If the Communist Party of China implements this ruling, Johnson explains, the British government will alter its immigration rules to permit anyone holding one of these passports to come to the UK from Hong Kong for a “renewable period of 12 months.” It will also provide additional immigration rights, including the right to work, which could set them up to be in a position to apply for citizenship.

“This would amount to one of the biggest changes in our visa system in history,” he stated. “If it proves necessary, the British government will take this step and take it willingly.”

Johnson describes how the people of Hong Kong are in fear of losing their way of life, which China made a commitment to uphold, stating that if these anxieties are justified by China proceeding with this measure, then Britain could not stand idly by and watch it happen.

“I still hope that China will remember that responsibilities go hand in glove with strength and leadership,” the prime minister stated.

The statement continues that the UK raised its concerns regarding Hong Kong in the UN security council last week and will continue to do so.

“Britain wants nothing more than for Hong Kong to succeed under ‘one country, two systems,'” he concluded. “I hope that China wants the same. Let us work together to make it so.”