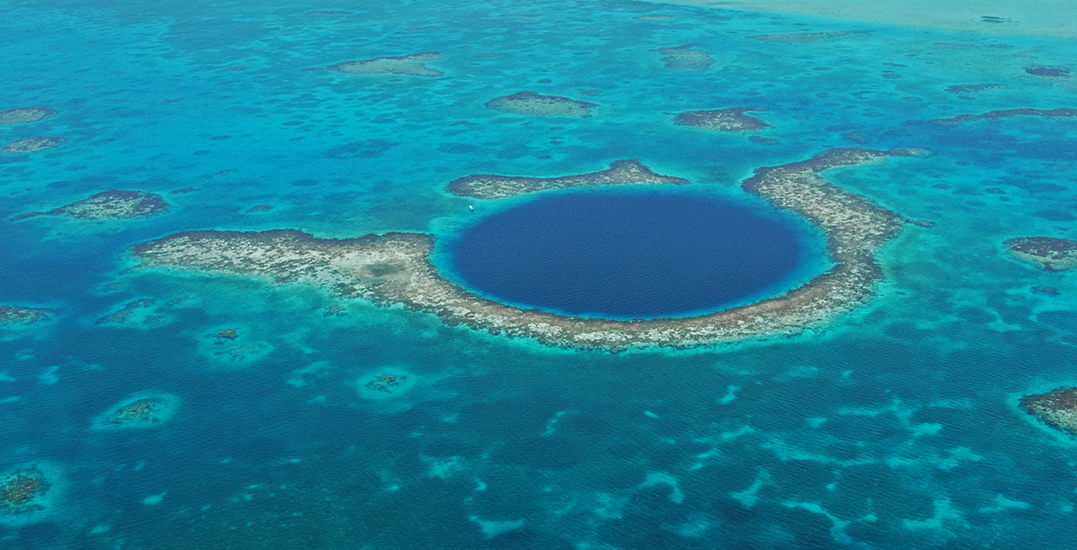 A team of explorers are preparing to embark into the Blue Hole, the world’s largest underwater sinkhole and part of the Belize Barrier Reef Reserve System — a UNESCO World Heritage Site.

To give a better idea of its size, the Blue Hole could swallow two entire Boeing 747s, leaving them undiscoverable from the surface.

The site was coined in 1971, by the legendary explorer and filmmaker Jacques Costeau. It was also identified as one of the top five scuba diving sites in the world.

Now, a team of seven, including a Vancouver-based explorer and his submarine company, will be venturing to the bottom of the hole.

The historic expedition is being planned and led by Harvey Flemming (a resident of Vancouver, BC) and Aquatica Submarines — a Vancouver-based company known for their innovation in the submersible technology space.

Aquatica’s Stingray 500 will be one of the two vehicles that will be venturing into the Blue Hole. 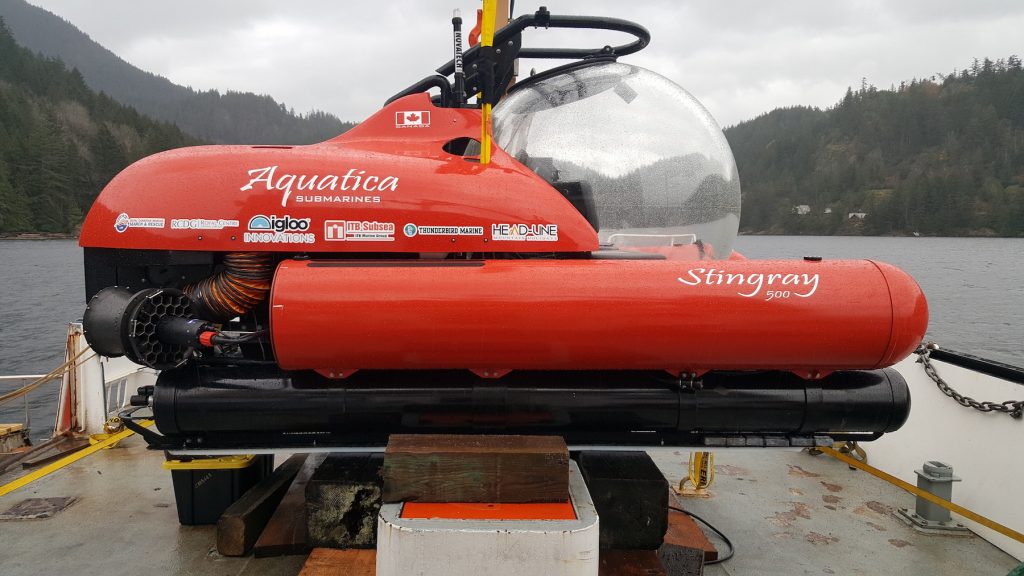 A total of four vessels will be used, divided into two submarines and two support vessels. Both submarines, the Stingray 500 and the Idabel, are capable of holding three occupants and can last as long as 12 hours.

The two vessels include a charter yacht and an offshore research vessel to accommodate during the two-week expedition. 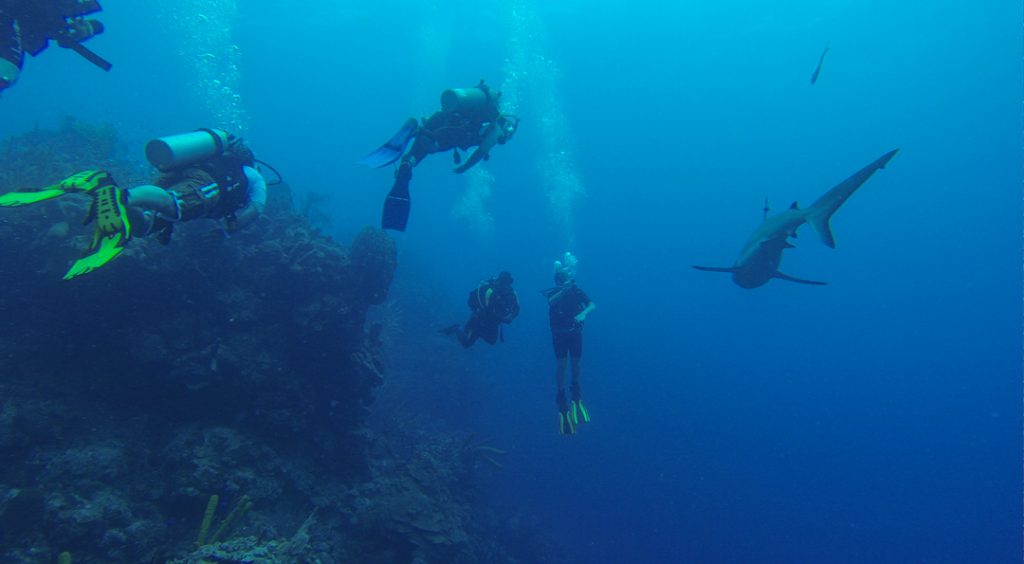 A team of divers within the Blue Hole

The expedition team will be collecting scientific data to better understand how we can protect our oceans. A complete sonar scan will also be taken, to help better understand the sea-level and climate changes over the past 100,000 years.

The expedition will be live-broadcasted and televised globally. A production crew will also be onsite for the entire expedition to capture the realities of ocean exploration and creating a full-length documentary.