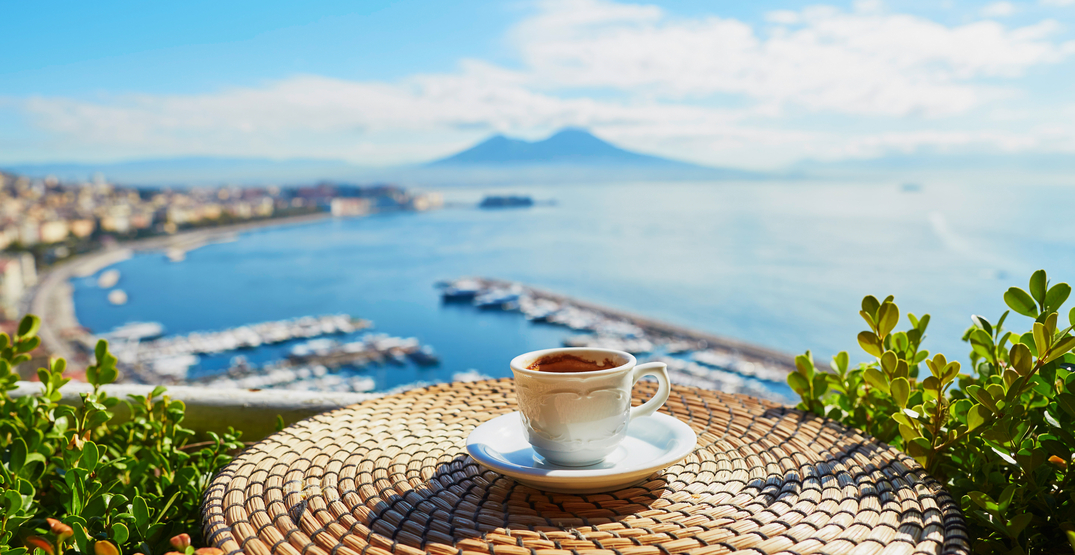 Brew, mud, java, cuppa, dirt, jitter juice: there are many names for the beloved elixir that is coffee.

A necessary staple for many who can’t start their day without it, coffee has grown from being merely a tasty warm beverage to an entire lifestyle.

Some even go as far as to judge others based on their preferred ratio of milk, cream, sugar, or, for the real connoisseurs out there, the decision to include any or all of these additions that may taint an already perfect black bean brew.

But what if you could combine two of your most cherished vices into one ultimate pleasure cruise?

Lonely Planet recently released its best coffee destinations around the world to unify the passions of travel and coffee into one blissfully captivating and caffeinated combination.

“Despite its ubiquity and the worldwide artistry dedicated to crafting that perfect cup, to get the purest taste of the bean – in its freshest, just-roasted form – you’ll need to go direct to the source,” the publication explains.

So, for those who can’t get enough of those glorious cups, put on a fresh brew, kick up your feet, and check out Lonely Planet‘s list of some of the world’s most popular coffee destinations.

Playing off of its delightful blend of Middle Eastern and European influences, Turkey has had a longstanding culture surrounding coffee.

From the various corners of the lively bazaars to the multitude of calming cafes that line every city street, you will never have to search for long to find a kahve in Turkey.

While Japan might be steeped in its traditional green tea, the country is one of the world’s most diverse coffee destinations.

One of the largest importers of coffee, Japan enjoys the beverage in a multitude of fashions that visitors should experience while visiting, including canned coffee, iced coffee, and Morning Service.

It is far from a secret that  Italians love their coffee. Each city across the country has its own unique method of preparing beverages that are specific to their location.

Whether it’s a cappuccino Viennese, a caffè anisette, a caffè d’u parrinu, or a classic Italian signature espresso, visitors can taste their way across the country by merely sampling the variety of beverages everywhere they go!

According to Lonely Planet, Ethiopia is the birthplace of coffee. The legend goes that a man named Kaldi, an Ethiopian herder, noticed that his sheep had a particularly large amount of energy after they chewed on what is now known as the coffee plant.

Whether or not this tale is true, the assertion that Ethiopia is the source of all coffee isn’t unfounded. The arabica coffee plant is indigenous to the southwestern highlands of Ethiopia.

“It was from here that the plant (and coffee) colonized the world,” Lonely Planet explains.

As described by Lonely Planet, “Sweden actually drinks more coffee than practically any other country on the planet — only the caffeine-crazy Finns drink more.”

Indulging in a bodacious brew is a common activity in Sweden, with coffee breaks being a widely understood integral part of the day.

Locals have even gone as far as to create a word for it, fika, which loosely translates to a pleasant moment to share with friends, preferably over coffee and sweet treat.

Over the last few decades, the humble island nation of New Zealand has experienced a coffee revolution and has emerged as a significant player among coffee destinations.

The growing popularity of coffee has also added a competitive element to the local industry, with baristas constantly on the quest to brew the perfect cup of coffee and customers becoming increasingly selective in their choice of venue and beverage.

According to  Lonely Planet, “to talk about coffee in Costa Rica is to sing the praises of the chorreador. Consisting of a bolsita (fine-cloth sock-like ‘little bag’).”

Typically help open and upright by a wooden stand, the chorreador permits hot water to percolate through coffee grounds into a container. Basically, it was pour-over before pour-over was a thing.

Coffee is an integral part of Costa Rican culture, so much so that in the 1830s there were laws in place that required families to plant a minimum of two coffee bushes on their land and coffee became the country’s leading export. It has since been surpassed by other products.