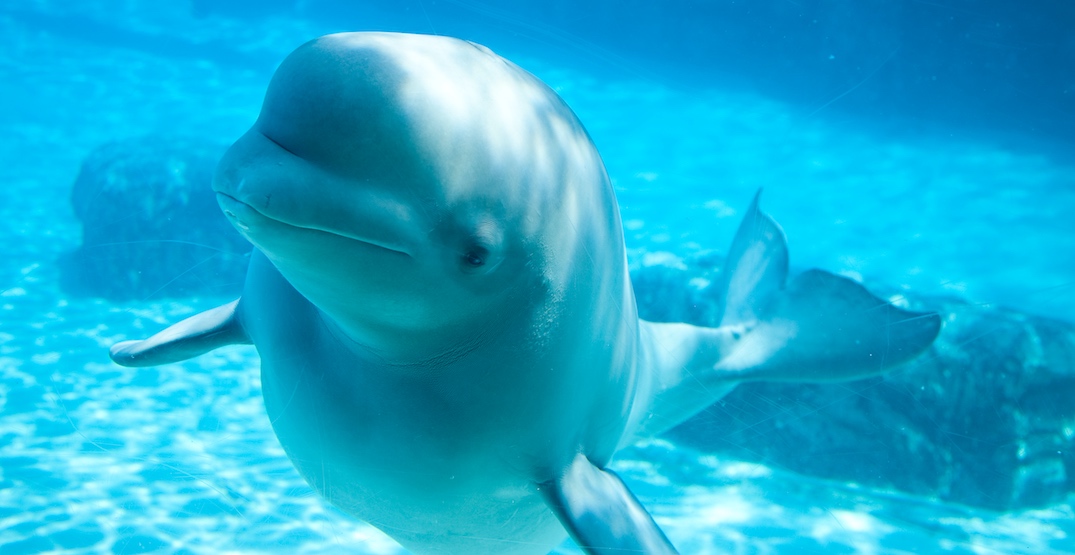 While you’re physical distancing, why not get a good view of beluga whales underwater?

For the seventh consecutive year, Polar Bears International (PBI) will host Arctic Sea Day on July 15 to raise awareness for the melting Arctic.

According to PBI, the Arctic is warming twice as fast as the rest of the planet, causing the sea ice to melt.

Sea ice is crucial for the continued survival of polar bears, beluga whales, and other cold-weather wildlife.

In honour of Arctic Sea Day, PBI and explore.org are launching the Beluga Whale Live Cam which will be broadcasting thousands of whales’ migration from the Churchill River to the Hudson Bay.

Polar Bears International encourages people around the world to support efforts to save sea ice through a shift to renewable energy and stay away from fossil fuels.

“Sea ice disappearance is intertwined with the fate of polar bears, and the future of the planet,” says Krista Wright, executive director of Polar Bears International. “An appreciation and understanding of sea ice can help everyone connect deeper with the Arctic and take action. There is still time to stop this trend and preserve sea ice for future generations of polar bears and people.”

Every summer, approximately 57,000 beluga whales travel from the Arctic to the warmer waters of Manitoba’s Churchill River. Beluga Whale Live Cam offers a unique glimpse into their world, with cameras both above deck and underwater. The whales are often very playful, interacting directly with the camera.

This live underwater cam is situated on the Beluga Boat, which is guided by expert captains through the Churchill River Estuary. Get a whale’s eye view of belugas swimming, eating, and nursing their calves.

Check out this underwater view of Manitoba’s Churchill River Estuary, where thousands of belugas come every summer.

People wishing to take further action can visit the Explore.org and the PBI websites or sign this petition in support of carbon pricing plans, which economists say are the swiftest, most efficient paths to a renewable energy future.