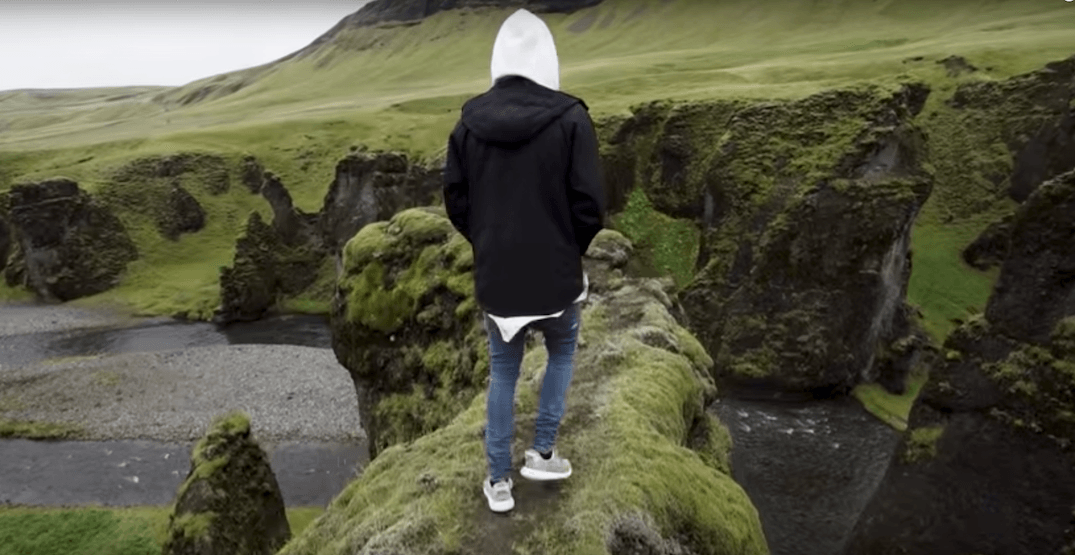 Quick side note: Do you know how long we’ve been waiting to write “it’s all Justin Bieber’s fault” in a headline?

Remember when the Biebs captured all of our hearts by frolicking along the vast Iceland landscapes in his music video “I’ll Show You?”

Turns out all he “showed us” was how to ruin a perfectly good spot in nature. 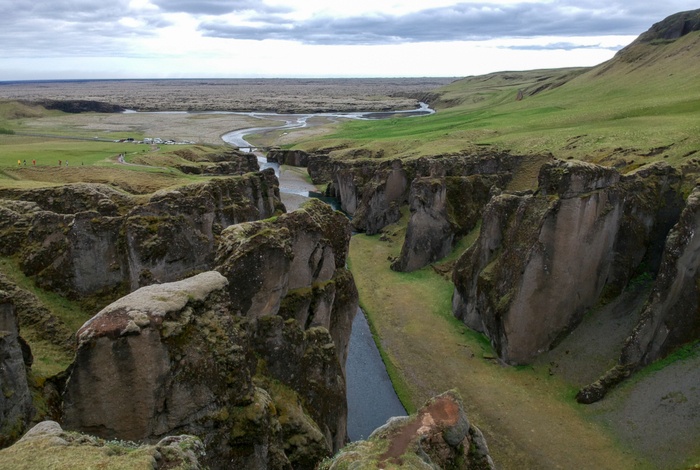 The previously little-known attraction of Fjaðrárgljúfur Canyon (try pronouncing that after a couple of drinks) in Southeast Iceland made its pop culture debut in Bieber’s music video in 2015, and shot straight to fame — much like the Biebs himself, back in the day.

Unfortunately, all that extra foot traffic is causing havoc on the vegetation and the Environment Agency of Iceland has closed all access to the canyon until at least June this year, to allow time for it to recover.

Let’s leave Mother Nature to heal from all the Beliebers and take in Fjaðrárgljúfur Canyon through the music video below. For now, at least, this is the closest we’re gonna get.