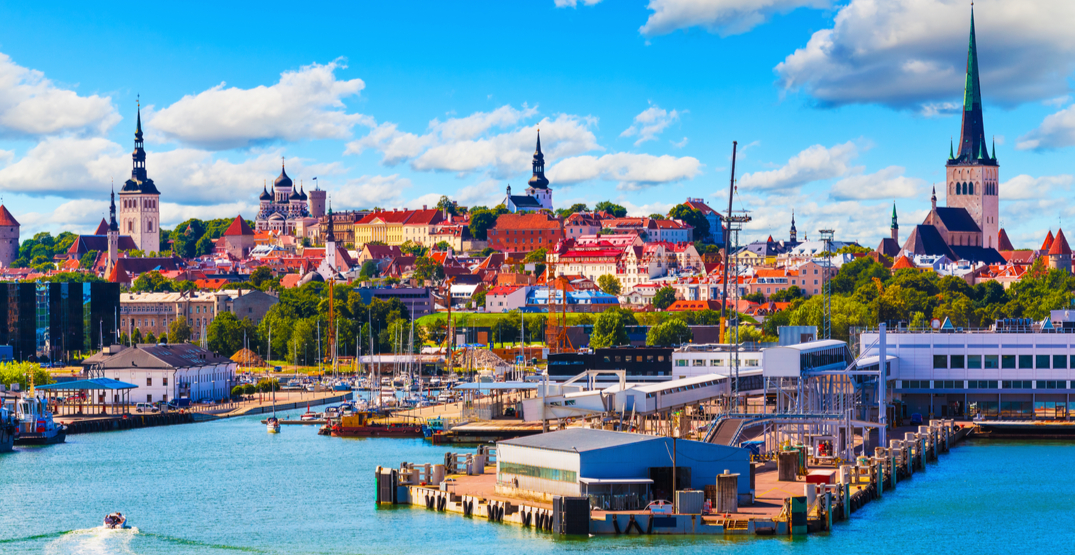 The Republics of Lithuania, Estonia, and Latvia in Europe’s Baltic region are creating a “travel bubble” that allows residents to travel across the borders of the various countries freely starting Friday, May 15.

The respective ministries of affairs collaborated on lifting the restrictions regarding movement by “road, railway, air, and maritime transport” implemented due to the COVID-19 pandemic.

Residents of the republics are able to move freely between the Baltic states so long as they are able to produce proof that they do not display any coronavirus-related symptoms.

“As of then, the temporarily restored border control and guarding of the state border at the Estonian-Latvian border will stop,” the Estonian government explains in a post on its website. “Those arriving from Lithuania and Latvia no longer have to stay home for 14 days, except for persons who arrived from outside the Baltic states.”

The mutual agreement between the ministers of foreign affairs supplies an outline for joint collaboration and a “trilateral lifting of restrictions” regarding transport and movement between the regions.

The arrangement was initially put forward by Prime Minister Jüri Ratas of Estonia, with his Lithuanian and Latvian equivalents, Saulius Skvernelis and Krišjānis Kariņš in a video conference held on April 22, the post explains.

Following the virtual meeting, the three prime ministers agreed to open their respective borders on May 15.

Lithuania has also permitted Polish nationals to enter its territory for the purposes of work, business, or schooling. As of May 15, legal residents of Poland will be permitted entry to the country, provided that they have not travelled outside of Poland in the past two weeks before entering Lithuania without having to quarantine for an additional 14 days.

“It’s a big step towards life as normal,” Prime Minister Ratas stated in a tweet announcing the update.

Agreed in a video call with @krisjaniskarins and @Skvernelis_S on opening internal borders between 🇪🇪-🇱🇻 and 🇱🇹-🇱🇻 to the people of Baltic States from 15 May. It’s a big step towards life as normal. pic.twitter.com/Md9hKjJRMl