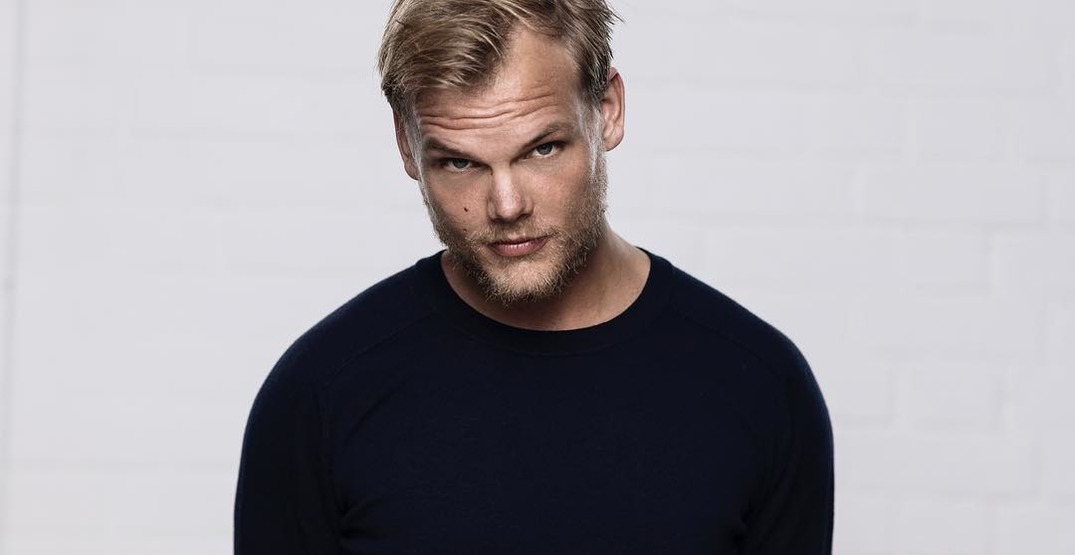 A museum dedicated to the late DJ, remixer, producer, musician, and songwriter Avicii will be opening in Stockholm, Sweden, in 2021.

The Avicii Experience will be an interactive, immersive, and “intensively emotional tribute” that will serve to create an authentic bond between fans, the artist known as Avicii, and the individual behind the persona, Tim Bergling.

Visitors will follow Bergling’s progression from his origins as a secluded musician to becoming an award-winning superstar. They will peek behind the curtain and participate in an intimate experience that illustrates the various places, people, and encounters that contributed to the creation of Avicii as well as the influences that made his music unique.

“The museum will include memorabilia, unseen photos and video, plus published and unpublished music,” the Tim Bergling Foundation website explains.

The Avicii Experience is part of SPACE, a new concept that combines gaming, music, and content creation, set to open in Stockholm in 2021.

A portion of the money raised by the Avicii Experience will be donated to the Tim Bergling Foundation, which was created by his family following his death. The foundation “advocates for the recognition of suicide as a global health emergency and actively works to remove the stigma attached to suicide and mental health issues.” As well, it supports science-based organizations that research preventative measures to confront mental illness and suicide, particularly among young people.

“Avicii left behind a legacy of transforming modern dance music and pioneering a revolution of the EDM scene that spread across multiple genres, leading him to become one of the most influential producers, performers and songwriters of our time,” CEO of Pophouse Entertainment Group CEO and co-founder of SPACE and Avicii Experience, Per Sundin, said in a statement.

The museum will allow visitors and fans to observe and appreciate Avicii’s creative process as well as the collaborations that led to the creation of his genre-bending, era-defining music.

“Tim was a musical genius,” fellow artist Aloe Blacc, who cowrote what was arguably the anthem of 2013, “Wake Me Up,” stated regarding his late friend. “He was boundless and incredibly driven in his creativity. He had the ability to unite people with his music. I’m certain that with his fans’ memories, his legacy will last forever.”

An official opening date for the museum has not yet been announced. To sign up for updates and find out when tickets will be released, visit the Avicii Experience website.