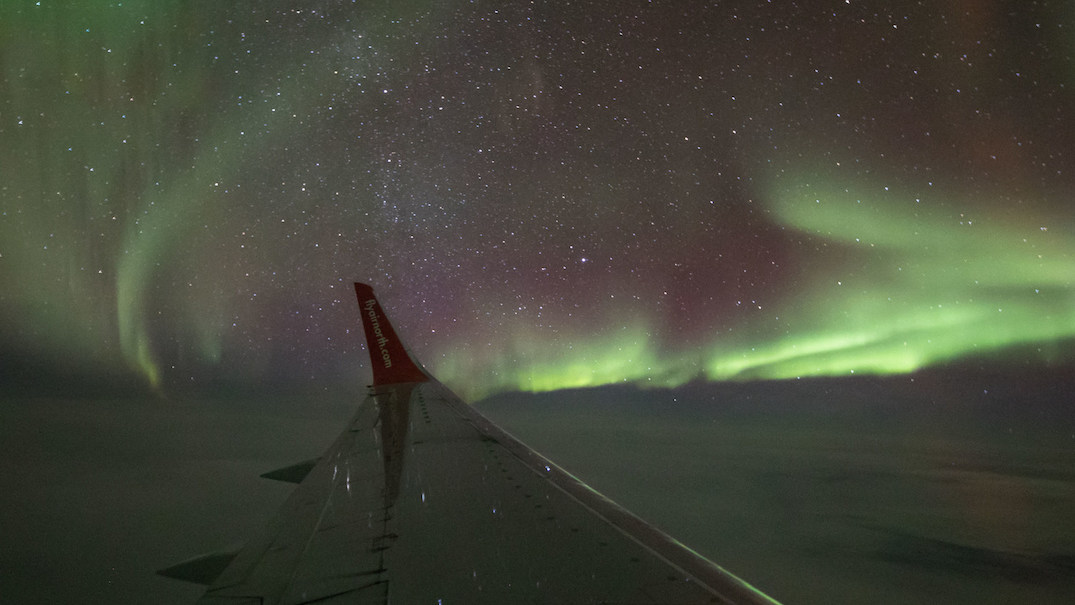 Viewing the Northern Lights from the ground is so last year, you guys. 2019 is all about seeing them from the sky.

Consulta Meta has just announced the launch of the Aurora | 360 Experience, which will take you up, up, up close and personal with Aurora Borealis. This is a next level bucket list experience and we are very into it. 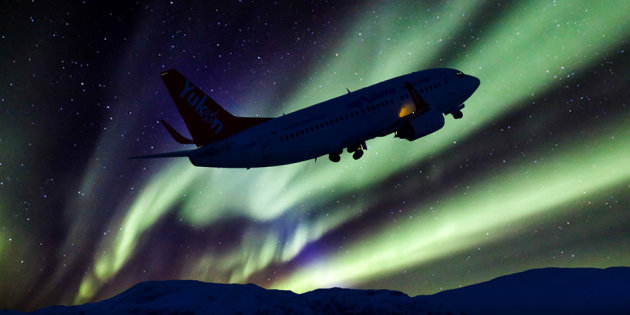 The full Aurora | 360 Experience is February 7 to 11, 2019, with the flight scheduled to take-off either February 8 or 9 (the flight date will be chosen a few days earlier based on Aurora forecasts). The five-day package provides an unparalleled view of the Lights via a private-chartered Air North 737 jet, along with an immersive experience including guest speakers, professional Aurora photography assistance, cultural events, optional day tours, and more. Also a celebratory gin bevvy from the award-winning Yukon Brewing Company – that’s important. 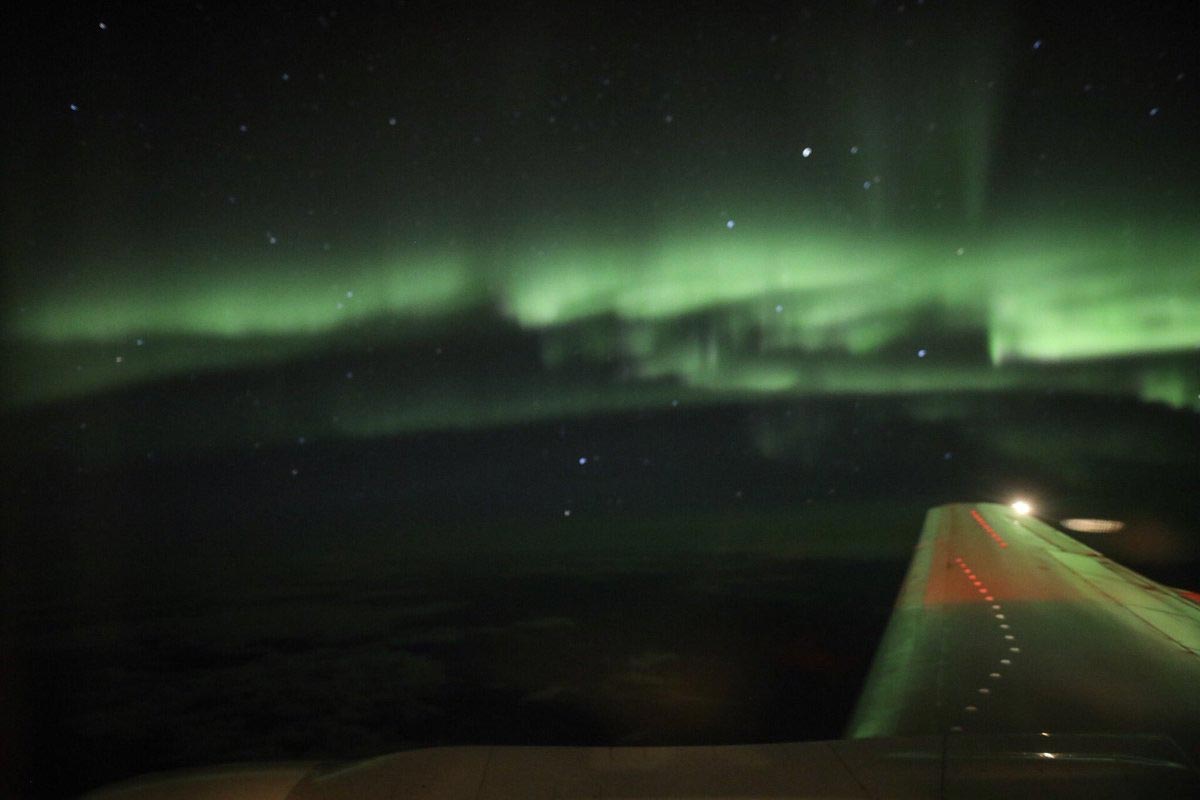 “The Northern Lights are one of the Yukon’s biggest attractions. We had great success last year with the pilot project, so we’re understandably thrilled it’s being reintroduced and made even better,” says Robin Anderson, Global Marketing Manager at Tourism Yukon.  “Last year passengers saw the Aurora Borealis just nine minutes after take-off and the lights continued for three straight hours. We hope they break that record this year!”

We have never wanted a window seat more than this moment. Check out www.aurora-360.ca for more details!

We will now leave you with a little inspo… 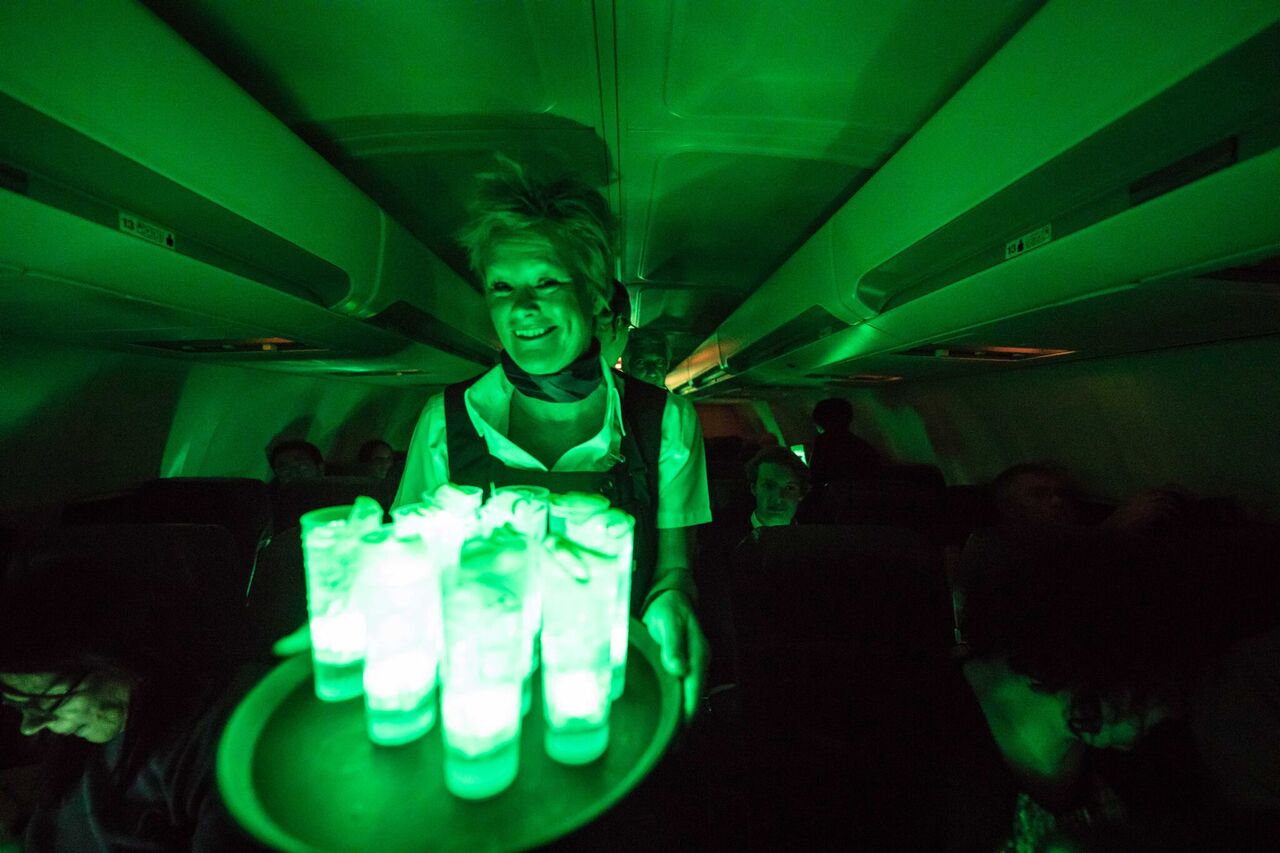 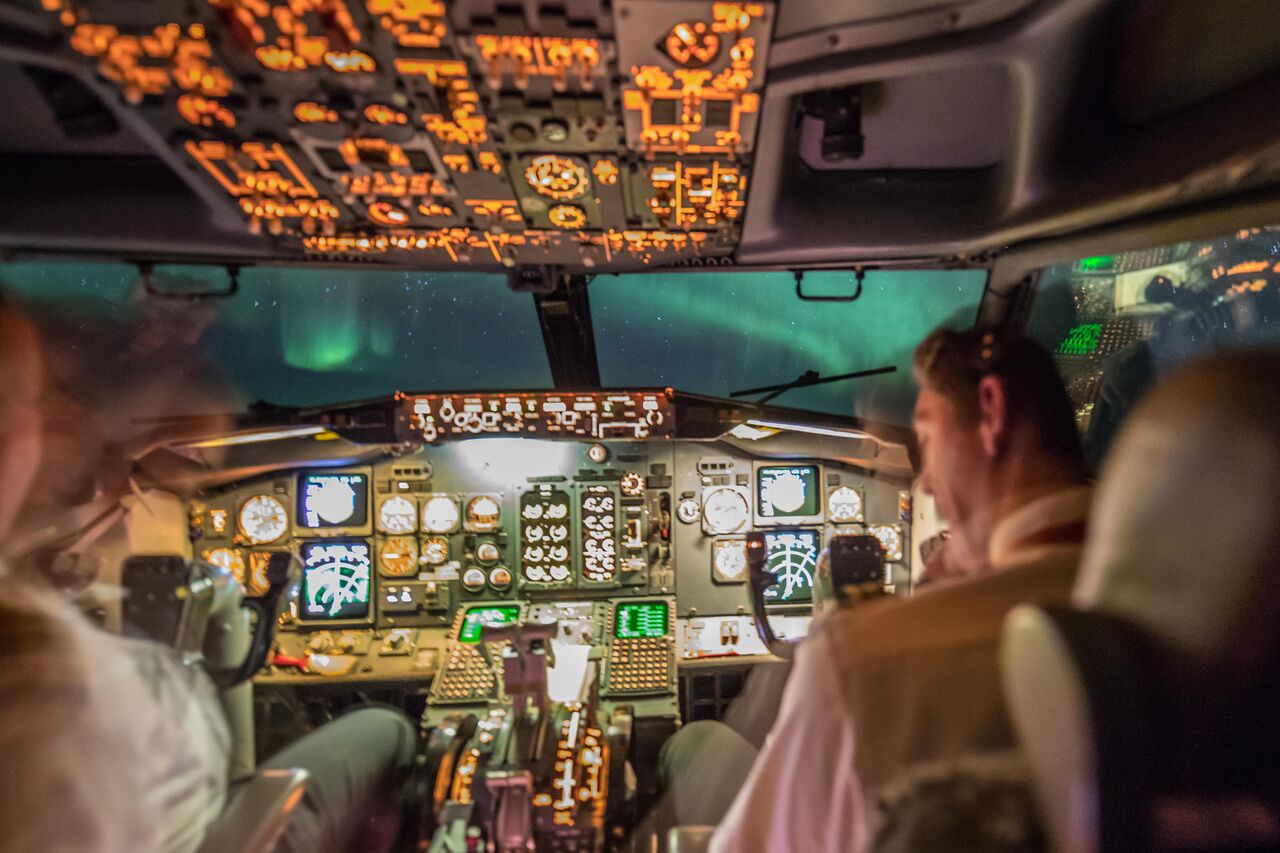 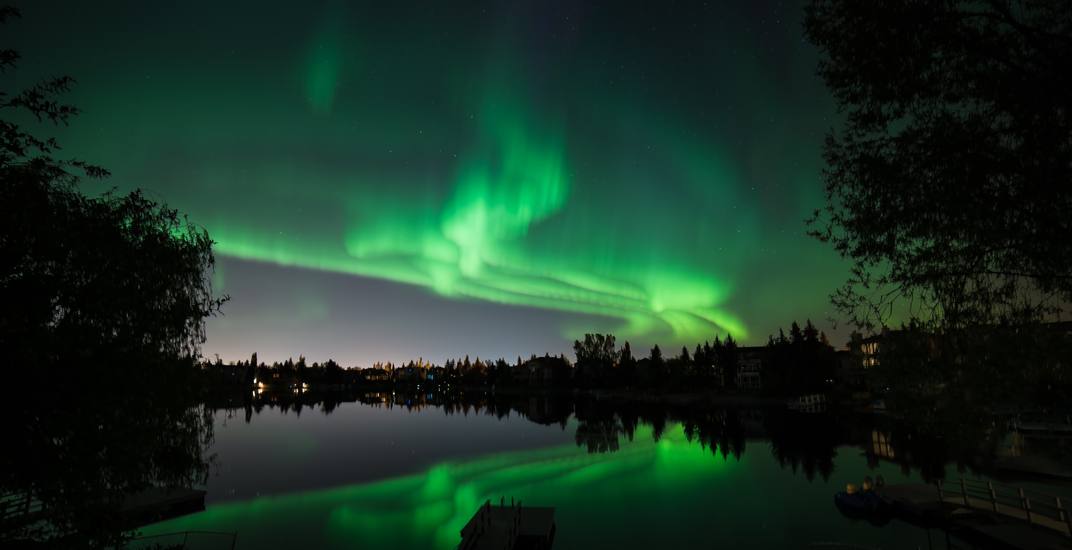 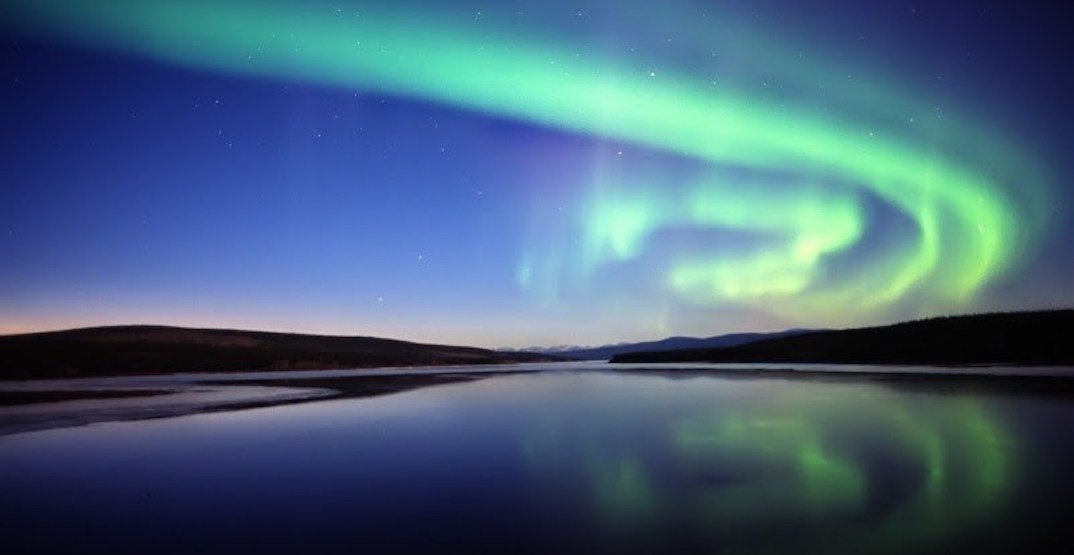 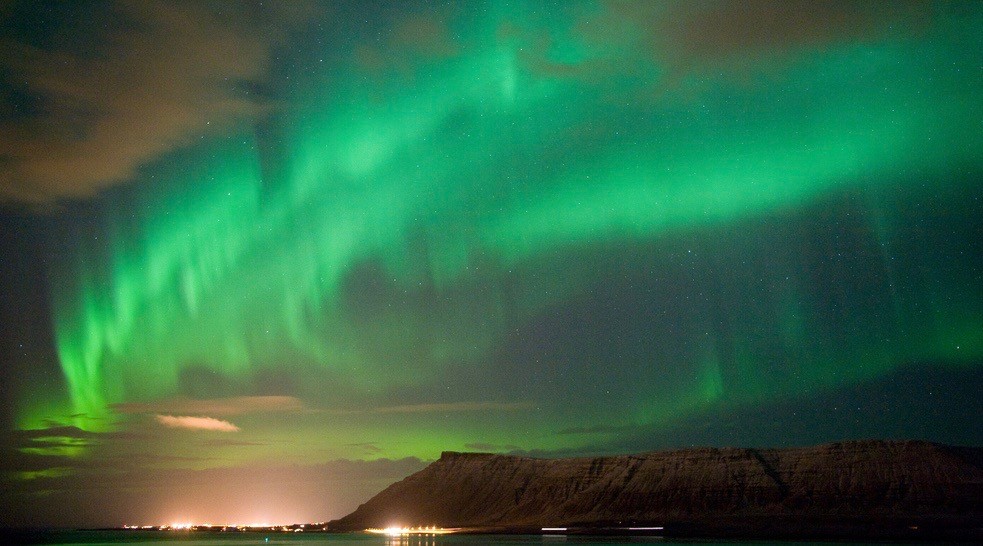 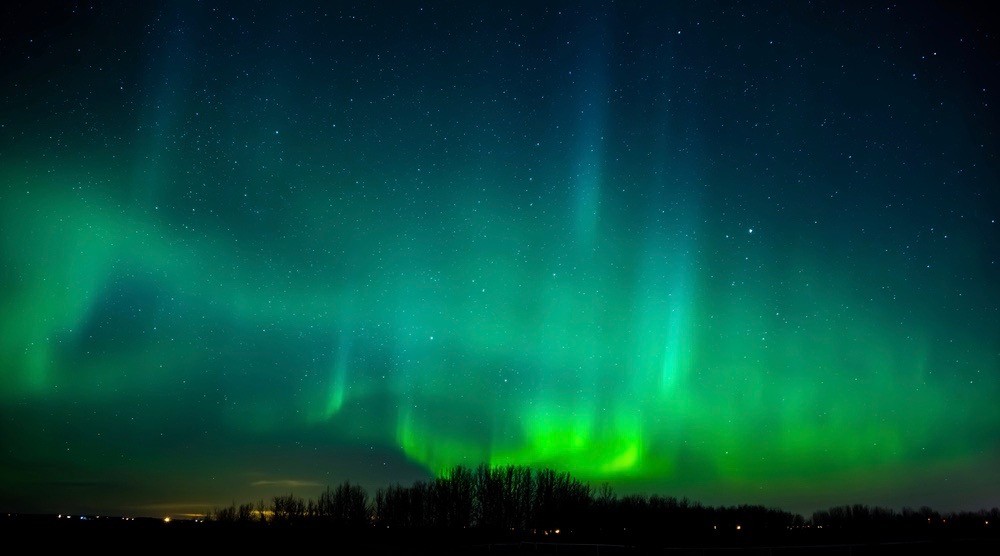