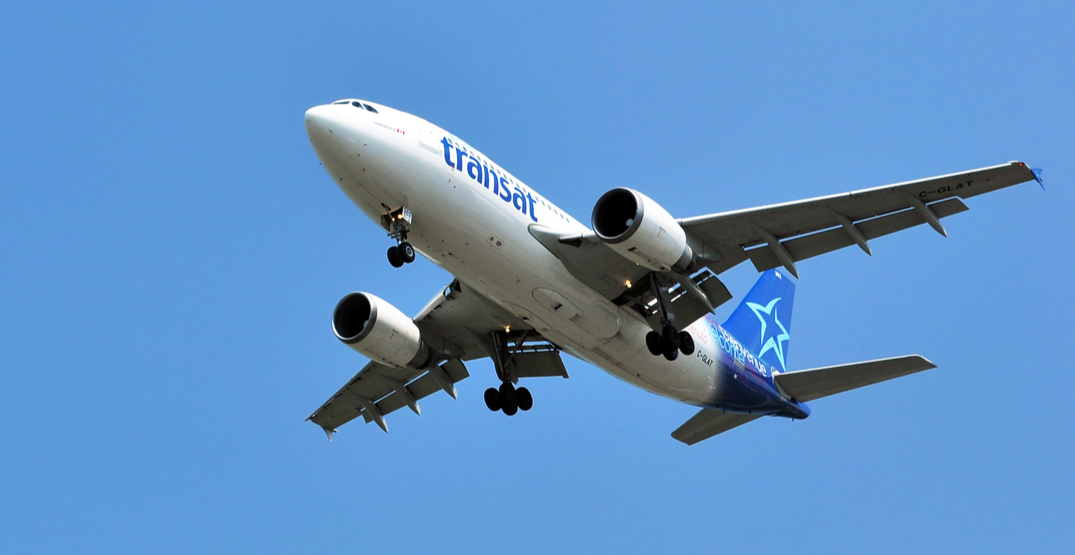 After extending its service suspension from its initial date of May 31 to the end of June due to the COVID-19 pandemic, Montreal-based airline, Air Transat, will be returning to the skies beginning July 23, 2020.

The airline will be offering an updated flight schedule to 22 destinations in the United States, Canada, the South, and Europe throughout the summer season, which ends on October 31, 2020. As well, Air Transat will also provide travel packages for South and European destinations during this time and will moderately reopen travel agencies within its network beginning on June 15, according to an official press release.

Air Transat has also unveiled its new “Traveller Care” initiative, which consists of new health protocols that will serve to protect the health and wellbeing of its staff and customers.

The program will feature specific protocols for travellers throughout their travels, from the travel agency to the airport to the flight, as well as when they arrive at their destination.

The airline anticipates returning to service and tour operation activities starting on July 23, permitting that this date is allowed by the current travel restrictions.

Air Transat is set to conduct direct flights out of Montreal to Athens, Greece, Lisbon Portugal, and multiple destinations in France, including Bordeaux, Lyon, Nantes, Marseille, Toulouse, and Paris.

Those travelling from Toronto will be able to fly directly to Athens, Greece, Porto, Portugal, Glasgow, Scotland, Rome, Italy, and two destinations in England, London, and Manchester.

For travellers wishing to soak up the sun and venture south, Air Transat will be providing direct flight service to Cayo Coco, Cuba, Cancun, Mexico, Fort Lauderdale, Florida, and Punta Cana in the Dominican Republic.

Finally, for those wishing to stay closer to home, the airline is also reopening its service to domestic locations so that travellers can learn more of what Canada has to offer. These locations include flights between Montreal, Toronto, Calgary, and Vancouver.

“Depending on demand and the easing of regulatory restrictions, Air Transat may enhance its flight schedule for the months of September and October,” the release explains.

Given the unpredictability of travel right now due to the coronavirus pandemic, Air Transat wants its customers to know that it understands that travel plans are susceptible to change at a moment’s notice. As such, it has created a new policy to provide greater flexibility to individuals’ who have flights booked for summer.

Anyone who made reservations before March 4, 2020, are now able to alter their dates of travel as well as their destination or holiday package for no additional cost for up to one week prior to their departure. Should they choose to cancel their trip altogether, that’s fine too. They will be given a travel voucher that is valid for 24 months.

Additionally, the coronavirus pandemic had a substantial impact on Air Transat’s operations, causing it to prolong its service suspension for select flights, substantially reduce capacity, and entirely cancel some routes for the entire Summer 2020 season.

Thus, the company is suspending service to select destinations in Europe, the South, and the United States for the duration of the summer season. As well, all direct flights to the South and Europe from Quebec City and Vancouver will also be suspended.

Those impacted by the cancellations will be provided with a travel voucher equal to the value of the amount paid, which is viable for use within 24 months of their original return dates.

For more information regarding the latest updates surrounding flight schedules, the new flexibility policies, and the “Traveller Care” program, visit the Transat website.