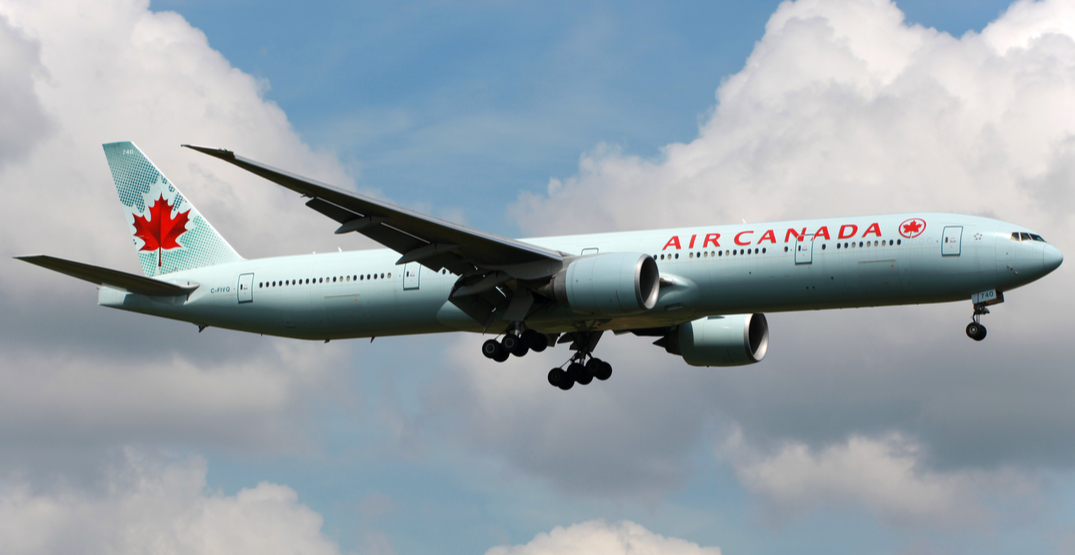 As revenue and passenger numbers continue to decrease, with many participating in self-isolation due to the ongoing COVID-19 pandemic, Canada’s two largest airlines — Air Canada and WestJet — have updated their policies regarding capacity numbers.

“The crisis facing our industry is worsening as countries around the world adopt increasingly severe measures, national lockdowns and travel restrictions,” the statement reads. “We understand that the governments of the United States and many European countries such as Germany, France, Italy, Norway and others have approved or are considering assistance for their airline industries in one form or another.

Adding that the company hoped similar measures would be applied in Canada.

“Our industry associations have been and will continue to make these representations to governments. However, we are not awaiting any decision on these measures before implementing our mitigation plan as we believe decisive action is the best course to follow.”

Air Canada anticipates that the second quarter of 2020 will see significant declines in the number of flights to the tune of ~50% compared to last year, according to the release, reflecting decreased capacity in all key markets due to the impacts of the coronavirus and subsequent travel restrictions.

In the release, the company explained that it would attempt to save $500 million in cash by cutting costs and delaying capital spending for the time being as part of a company-wide “cost reduction and capital deferral program.”

“A combination of significantly lower jet fuel prices, the projected cost savings associated with capacity reductions, including workplace reductions and other programs, and a general cost reduction program is expected to mitigate between 50 and 60% of the company’s total revenue loss for the second quarter of 2020,” the statement explains.

The statement does not clarify whether “workplace reductions” translates to layoffs as another means of cutting costs.

WestJet, the second-largest Canadian airline, is also feeling the heat regarding financial loss due to the coronavirus pandemic.

In an email statement sent to Mapped, the airline explains that it has not increased fares or made any deliberate alterations to its systems because they are automatically programmed to adjust to demand.

“Fares that are purchased close to departure are typically higher than fares that are available several weeks or months in advance of a departure, this is not abnormal to see,” the statement explains.

“Also, it is important to note the Global Affairs on Friday urged Canadians travelling abroad to get home as soon as possible as travel restrictions tighten.”

WestJet is currently in the process of making alterations to their current model and anticipates releasing a comprehensive plan in the near future, including information relating to the airline’s capacity numbers.

“Early capacity estimates point to approximately a 60% reduction in international capacity and at least a 40% reduction domestically,” the statement reads.

The company has also experienced an excessive amount of media coverage regarding speculation that they would be issuing massive layoffs as a means of mitigating the financial losses resulting from a decrease in business.

“The numbers being reported were communicated as one of several scenarios amongst many that are being contemplated,” Mark Porter, executive vice president of people and culture for WestJet said in a statement.

“We are reviewing several options to reduce costs, including reduction in contractors, a pause on many of our capital projects, and asking vendors for pricing cuts.

“Unfortunately, we also have no alternative but to reduce the number of employees.”

The statement continues that the favoured option has been to ask staff to consider voluntary leaves, unpaid vacations, and reduced working hours as well as other volunteer-based initiatives.

It is difficult to say for sure how much these airlines will be able to bounce back following the financial losses incurred by the ongoing coronavirus pandemic.

However, the airlines continue to instate policies that protect the health and safety of their customers.

These efforts include waiving change fees, allowing for one-time free flight alterations, and remaining in contact with government bodies for any updates or new information so they can adjust policies accordingly.