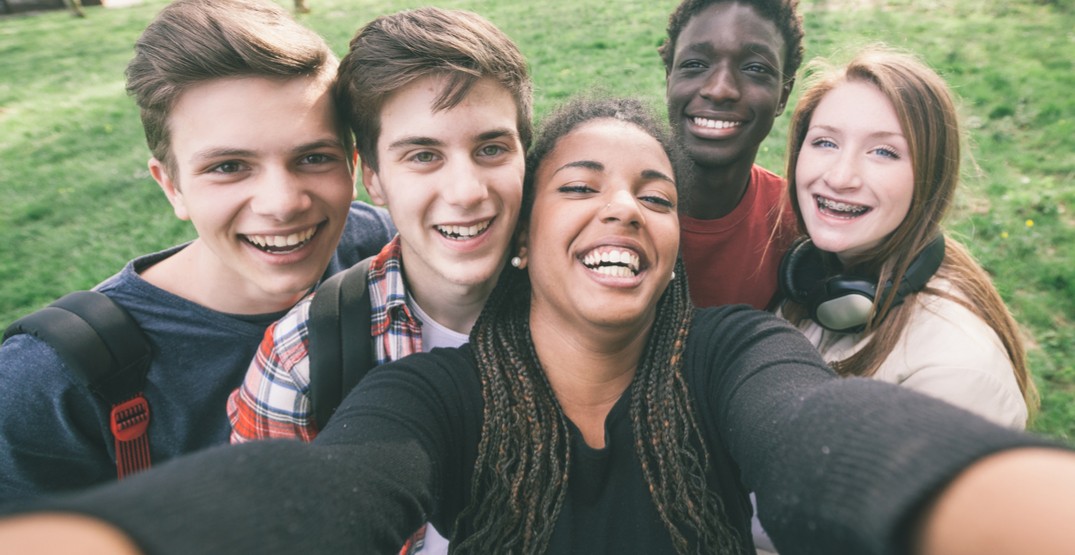 Written for Daily Hive by Kira London-Nadeau, a Canadian Students for Sensible Drug Policy (CSSDP) board member and masters student in psychology at the University of Montreal.

The idea of drugs being in the hands of adolescents might be scary and uncomfortable.

That doesn’t mean that a knee-jerk reaction predicated on enforcing abstinence is what will help young people mitigate risk behaviour.

Having meaningful cannabis conversations with youth by unpacking the “hows” and the “whys” is a more effective approach.

Start by asking questions about how they are using cannabis, and keep in mind the following points for context.

Are they using at a young age?

Young people’s brains are undergoing a tremendous amount of development. Recent research suggests that cannabis use before age 15 has been associated with more harms, including higher risks of drug abuse in adulthood. However, one study found these harms (e.g. reduction of brain function) could not be understood independently from frequency of use.

Unfortunately, we do not think of frequency enough. For example, some commonly referred to data is based on use within the past 12 months, which does not differentiate between using once a year or once a day.

The quantity of cannabis consumed at one time can also be impactful. For example, a frequent practice is “micro-dosing” (i.e. using very small amounts of cannabis at one time). According to many professionals, this practice favours physical effects and reduces the extent of psychoactive effects.

Not all methods of cannabis consumption are equal.

For example, smoking cannabis flower is harmful mainly because of combustion. One proposed solution is using a vaporizer, which “bakes” the dried plant material rather than burns it. Other methods of consumption including edibles have fewer method-related risks, but potential harms associated with overconsumption may occur when users ingest too much out of concern that the first edible did not “hit.”

Safe use also pertains to avoiding impaired driving and not mixing cannabis and alcohol, as the effects of each may be exacerbated and become unpredictable.

Problematic use can involve different combinations of the more harmful practices mentioned above, and whether the person feels their use is problematic. The majority of youth cannabis use is not problematic and among the general population in Canada, the percentage of this type of use is small, estimated at 2%. Furthermore, most young people who use cannabis do not experience adverse outcomes because of their use.

Young people might gather and consume together to engage in both a personal and group experience. When done in a safe way, this purpose can often be conducive to a positive experience and is in line with a fully-fledged conception of youth wellbeing that includes not only health, but also social connection and belonging.

Young people may also turn to cannabis to alleviate distress.

This is a particular issue among disenfranchised youth, notably sexual and gender minorities. In this population that has higher rates of cannabis consumption, mental health issues, and their comorbidity, using cannabis to cope with a hostile environment may be a principal motivator. This type of consumption is more likely to become problematic.

Understanding the purpose of use can be informative of deeper, underlying issues that deserve support and attention.

Wellbeing and therapeutic use

Cannabis use has been incorporated into a comprehensive wellness regime for many. At age 16 just like at age 61, cannabis may be used to enhance the experience of watching a movie with friends (recreational), focus on mindfulness exercises (wellness), and alleviate the pain of persistent migraines (medical).

The how and the why of youth cannabis use points to the importance of contextualizing consumption. Young people cannot be controlled into not using – which we see from decades of prohibition and higher than average youth use rates – but approaching them with nuance and openness can lead to a productive conversation, fostering safer use.