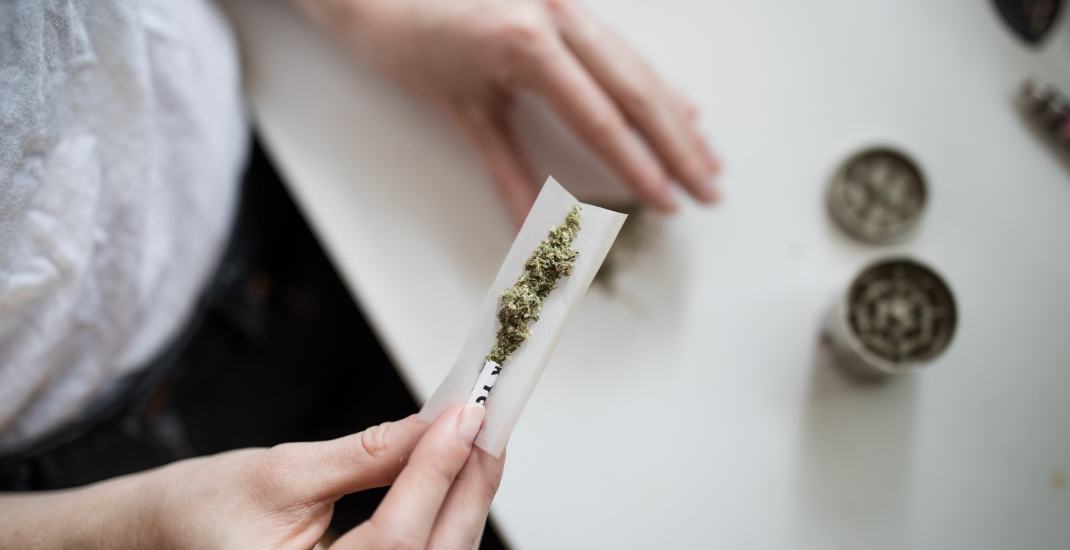 Legalization may not become official until later this year, but a Canadian city is already among the world’s largest cannabis consumers according to the recently released 2018 Cannabis Price Index published by Israeli cannabis tech company Seedo.

Toronto comes in at number 10 on the list, reportedly consuming 22.75 metric tons of weed each year. 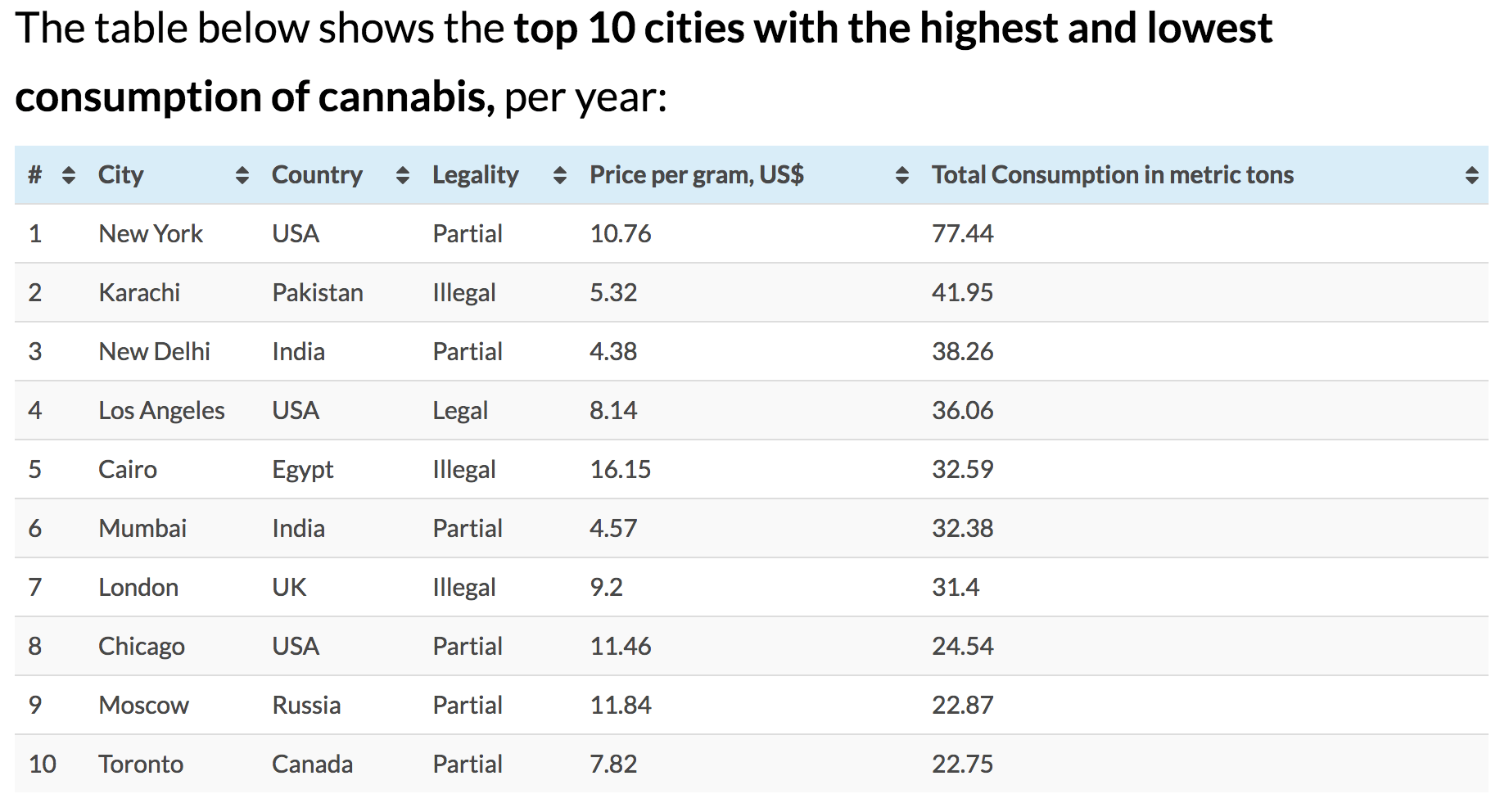 At the other end of the scale, cities including Singapore, Santo Dominican, and Kyoto are listed among the lowest for consuming cannabis but legality isn’t the sole factor.

According to Uri Zeevi, CMO at Seedo, “That illegal cannabis use is so high in countries that still carry the death penalty, such as Pakistan and Egypt, those in power ought to see how desperately new legislation is needed…”

The Weed Index also indexes prices for cannabis across the globe and reports that Torontonians pay the most in the country for weed. Prices average $7.82 (US) per gram in Toronto, while Montreal is home to the cheapest weed at $6.15 (US) per gram.