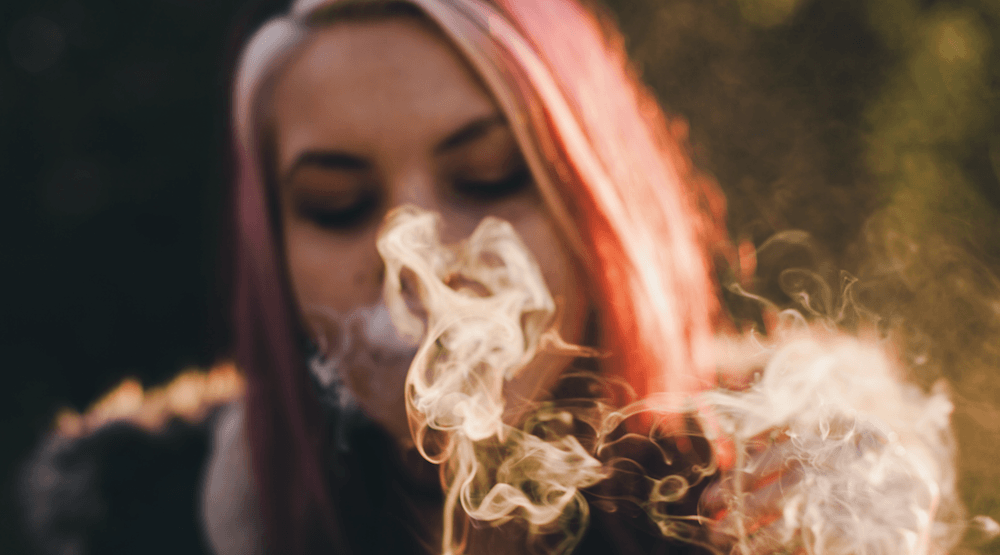 The consumption of cannabis by Canadians aged 15 and older more than doubled in Canada between 1985 and 2015, a new report from Statistics Canada has found.

But the report – which was released on Wednesday – also found that despite what the overall picture shows,  cannabis use between 2004 and 2015 remained stable among 15 to 17 year old males, and actually decreased among female users aged 15 to 17, as well as for both male and female users 18 to 24.

However, cannabis use among those aged 25 and older actually increased.

The latest report and statistics are part of what the government said are efforts to paint a better overall picture 0f the “the social and economic impacts of legalized cannabis,” from a statistical standpoint, as the federal government continues to move ahead with legalization.

Each survey asked about past-year cannabis use and had target populations that included youth and adults in every province.