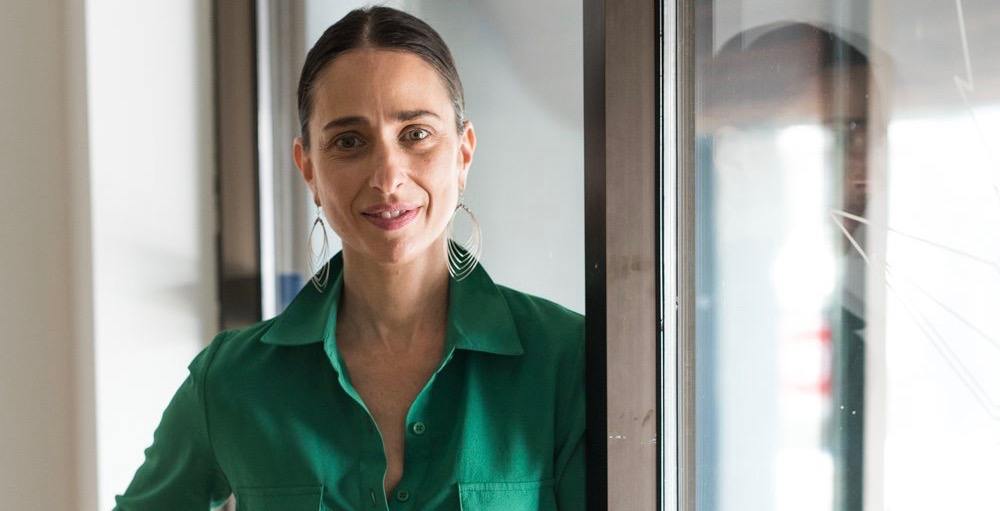 Changing minds and advocacy work is nothing new for Alison Gordon, CEO of 48North Cannabis Co. The former co-founder and executive vice president of Rethink Breast Cancer have always been a fighter, long before she seriously became invested in the cannabis space.

Twelve years ago, after watching a close family member become diagnosed with terminal cancer and using medical cannabis (under the old MMAR program) to treat themselves, she had no idea the benefits of the plant. “There has been so much stigma around the plant,” explains Gordon in an email with Daily Hive. “People just aren’t aware how much cannabis can play a role in humans health and wellness.” It was from there, that Gordon decided to dedicate herself to the cannabis industry and start educating more people about what cannabis could do for them. 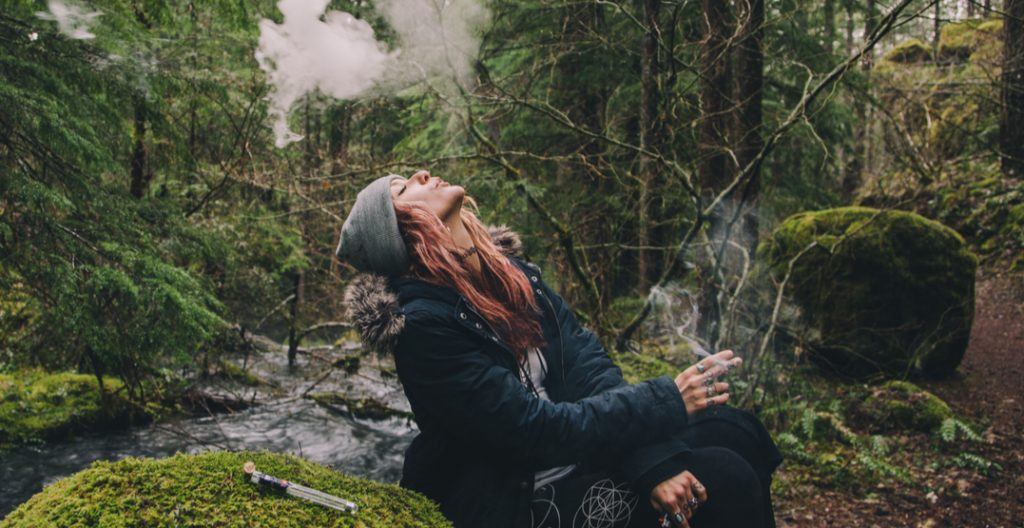 The path to CEO has been anything but simple. As the government started handing out more licenses to producers, Gordon realized it was time to position herself in the industry full-time. First with a CMO position at WeedMD and then working as an independent consultant to cannabis companies in Canada and the United States. “I am passionate about the cannabis industry and feel so lucky that I get to work with my passion,” Gordon shares, noting that so few women get to work in the cannabis space at the executive level but that she’s trying to mentor as many young women as I can.

In 2015, Newsweek magazine suggested that legal marijuana could be the first billion-dollar industry not dominated by men. While Gordon believes that we still have to keep up the work, even once legalization has gone through to promote the healthy uses of the plant. “We are at a very special time in history where women can shape the conversation and perception of this plant. We are the caregivers, and teachers as well as the major buyer of health and wellness products.”