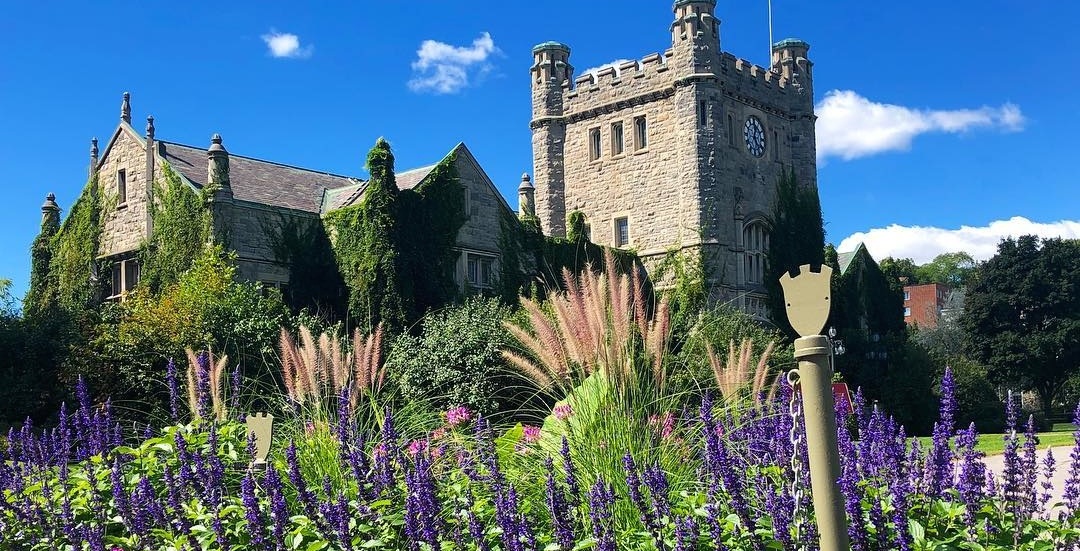 Before the upcoming legalization of recreational cannabis on October 17, the borough of Westmount has adopted a new bylaw that bans smoking of any kind.

Westmount’s old bylaw banned smoking within nine metres of playgrounds, sports fields and parks but was too difficult to enforce.

The new law, which came into effect on Saturday, has banned tobacco, herbs and electronic cigarettes, preventing people from lighting up in parks or green spaces.

“With the approaching legalization of marijuana use, we want to make sure Westmount residents enjoy the best possible use of their local green spaces through a ban on the smoking of any substance in those areas,” says Westmount Mayor Christina M Smith.

The newest rule in Westmount is intended to protect the public from the effects of second-hand smoke in shared spaces. Infractions can result in fines varying between $50 and $1,000 for first time offenders.

New signage will be installed around Westmount’s parks in the coming weeks and Public Security officers will carry out an education campaign about the new rules at the beginning of October.

The city of Westmount will work with the SPVM and the borough’s Public Security officials to ensure the new bylaw is enforced.