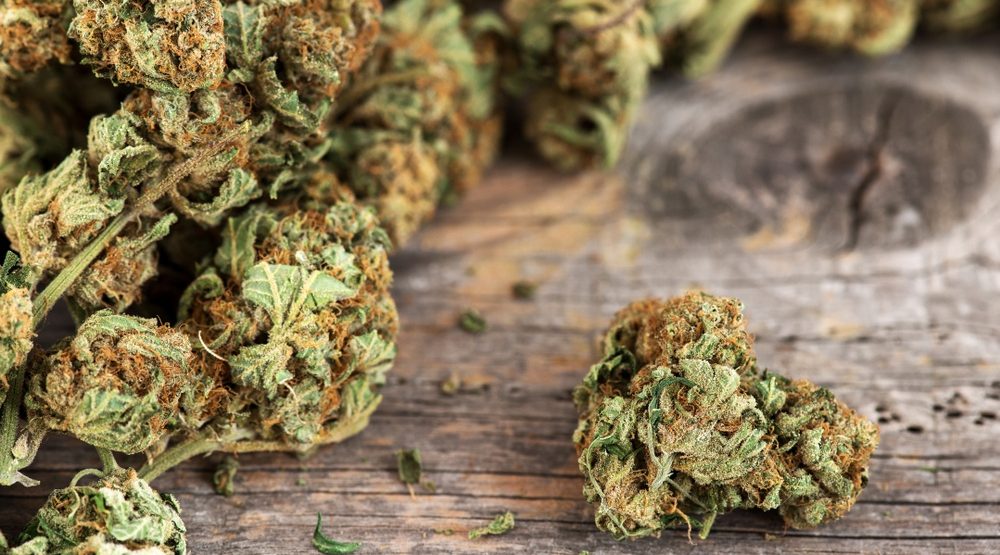 A Vancouver cannabis company said it is planning to appeal a decision by the city to reject its application for a development permit to transfer from dispensary to a licensed recreational cannabis store.

Located at 2580 Kingsway, WEEDS Glass & Gifts has operated as a cannabis dispensary for the past five years.

In a statement to Daily Hive, the business said that “from the get-go, WEEDS was preparing for a legal cannabis market that they one day hope to be a part of.”

However, the business said the city was no on board with the plan, and ultimately nixed the application.

“Using the threat of jail time as an incentive, WEEDS was forced to close all stores resulting in significant job losses for the surrounding communities,” the business said. “All in all, in 2019 WEEDS has closed four stores in Vancouver and laid off nearly 200 staff.”

In May of this year, the city said the business was one of nine illegal marijuana dispensaries in the city to shut down.

“If they do not comply with the order the city will seek to have them found in contempt of court,” the city said, in a release at the time.

Now, the business said that this week they will appeal the rejection during a  Board of
Variance meeting at City Hall on September 10.

“The public is invited to attend and attendees can also sign up on the day to say a few
words at the meeting,” the statement said.

WEEDS said it is hoping for a “big public turnout,” and a spokesperson for the business said it has already significant support from the community in this case.

“Over the past few months we have received an outpouring of letters, emails, and phone calls from our customers offering support and asking how they can help WEEDS reopen,” a spokesperson said. “We are reaching back and saying, ‘If you really do want to help WEEDS and make a stand for your rights, now is the time.’”

WEEDS said the meeting is scheduled to take place this Tuesday, September 10, at 3 pm inside Vancouver city hall.